American rapper and rock drummer Travis Barker was hospitalized on Tuesday (June 28) due to pancreatitis which was reportedly brought on by a 'recent' colonoscopy. TMZ reported that Kourtney Kardashian's husband, was taken by ambulance to Cedars-Sinai Medical Center on Tuesday for additional treatment. 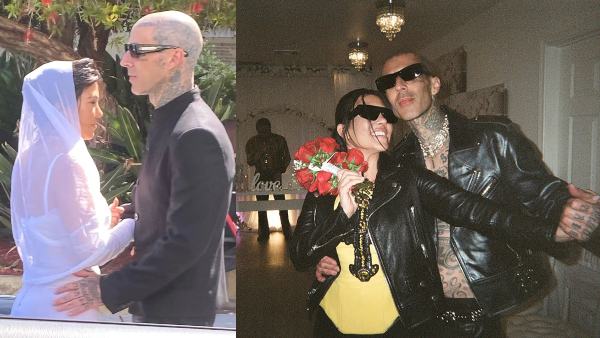 On the same day, Travis' daughter Alabama Barker, asked followers to "Please send your prayers" in a distressing Instagram story post. TMZ also reported that Alabama also shared a now deleted video on TikTok which shows her clutching her father's hand as he lay in a hospital bed with the remark, "Please say a prayer."

According to reports in the video, Travis was seen clutching his phone in his right hand, wearing a black wrist brace on his left, and sporting hospital bands on both wrists. 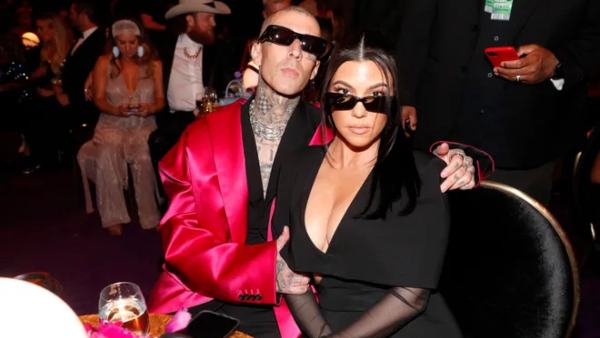 Travis's medical history as reported by TMZ stated that the drummer previously suffered from blood clots in his arms in 2018, which necessitated the cancellation of many performances during Blink-182's Las Vegas residency In 2008 he was involved in an aircraft crash which left him with third-degree burns all over his body.

Workwise, Barker recently collaborated with Machine Gun Kelly and Post Malone. He recently was also seen on the first season of Hulu show The Kardashians, with now-wife Kourtney Kardashain. The two tied the knot in Italy in early May 2022.