Tristan Thompson revealed the results of his paternity test on Monday (January 3) and confirmed that he fathered Maralee Nichols' child. Taking to his Instagram account, the NBA player also apologised to Khloe Kardashian, the mother of his 3-year-old daughter.

Tristan Thompson released a statement, saying that he is ready to take "full responsibility" for his actions and looks forward to amicably raising his son with Maralee Nichols. He added, "I sincerely apologies to everyone I've hurt or disappointed throughout this ordeal both publicly and privately."

Soon after, he also shared another statement on his Instagram story addressed to Khloe. He wrote, "You don't deserve the heartache and humiliation I have caused you. You don't deserve the way I have treated you over the years. My actions have certainly not lined up with the way I view you. I have the utmost respect and love for you. Regardless of what you may think. Again, I am so incredibly sorry."

For the unversed, Khloe and Tristan parted ways back in summer 2021. The duo's breakup reportedly came after the comments made by Sydney Chase's claims that she and Tristan had an intimate moment after he had reunited with Khloe. 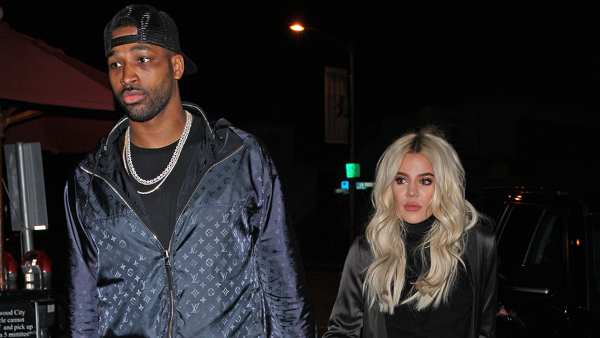 Amid the cheating allegations, Khloe and Tristan continued to co-parent their daughter True Thompson. According to sources close to Khloe, True has been her priority and that she wants to remain cordial with Thompson for her daughter. "They're getting along. There is no drama. Everything is amicable, and they are on the same page with co-parenting," the source added at the time.