The exchange between Smith and Rock took place after Rock made a joke about Jada Pinkett Smith's shaved head. He said, "Jada, I love you, G.I. Jane 2, can't wait to see it," in reference to the 1997 movie which featured Demi Moore with a shaved head.

However, the joke didn't sit well with Pinkett Smith who has been diagnosed with alopecia, which causes hair loss as well as her husband Will Smith. He walked on stage and smacked Rock, then returned to his seat and shouted at him twice, "Keep my wife's name out of your f***ing mouth!" 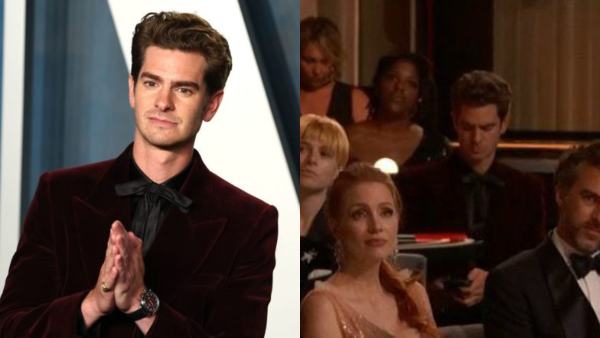 Andrew Garfield Reveals Who He Was Texting In Viral Oscar Meme

Will apologised to The Academy and the audience minutes after the incident and followed it up with a public apology on his Instagram account. He went on to call himself "a work in progress" after admitting his behaviour was "unacceptable and inexcusable." He added, "I would like to publicly apologize to you, Chris. I was out of line and I was wrong."

Days later, the actor was spotted in Mumbai waving at fans during his arrival in India. At the time it was unclear what the actor's plans were in Mumbai, however, now reports have revealed that he is here "to focus on spirituality, yoga and meditation," a source told People. 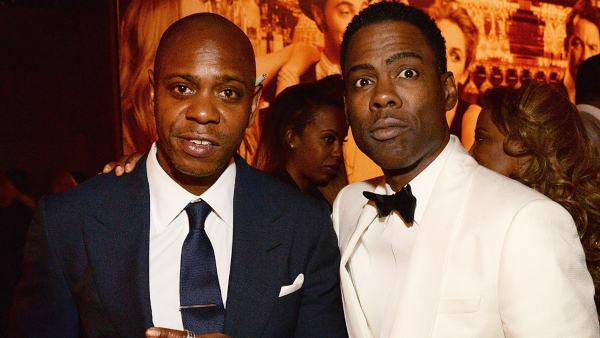 Dave Chappelle Tackled During Comedy Show, Chris Rock Asks If It Was Will Smith?

Another source told Page Six that Smith is yet to personally reach out to Chris. The source added, "Will's spiritual journey to India for yoga and meditation seems cynical and ridiculous, given that he hasn't apologized personally to the one person he assaulted in front of millions. No amount of Namastes will make up for that."

On the work front, most of Will's projects have been put on hold, however, his interview for David Letterman's My Next Guest Needs No Introduction is set to air on Netflix next month. According to Daily Mail, the episode was filmed prior to the Oscars.