Zayn Malik, who parted ways with Gigi Hadid a few months ago reporteldy has joined a dating app. A video of the actor's profile on the app is currently going viral on social media. Notably, Gigi and Zayn welcomed their child Khai earlier in 2021.

According to The Sun, the profile was spotted on a plus-size dating website that promises to match users with "big beautiful women". In the viral video, a profile of a bearded can be seen with the account name Zed. However, it has not been confirmed if it is the former One Direction singer.

Netizens couldn't overlook the uncanny resemblance with the singer and were convinced he has a dating app profile. Reportedly the viral video is part of the facial recognition technology the app uses in order to verify users' identities. The clip shows the singer taking part in a facial recognition challenge that was leaked online. 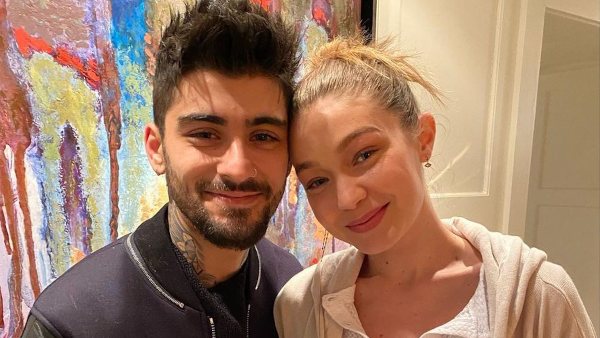 Soon after the clip went viral, fans of the singer were quick to call out netizens sharing the video as the content is "invading his privacy". One user said, "I mean...it was obviously on the dating app. Raya exists and celebrities use it. The issue isn't that he's used it, it's that it was leaked and his fans are spreading the content."

Another tweet said, "Do you really think he went on a dating app? Hard to imagine that." One fan added, "Like imagine being in the dating app and a dude with zayn's profile texting you, I'd be like "bro this is catfishing, stop it's not cool" and he'd be like "I'm not" and I'd be like "yes you are zayn malik, sure bro" "wanna bet?"" 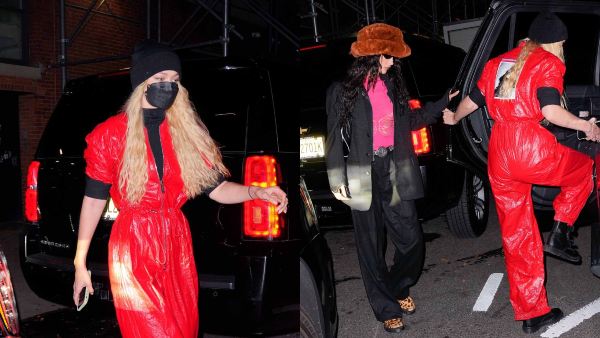 Gigi Hadid Gets A Makeover Post Break Up With Zayn Malik, Debuts New Look In New York With Bella Hadid

Notably, Malik and Gigi who had an on and off relationship for last six years, broke up after an altercation with her mother Yolanda. He made headlines after it was alleged he had assaulted Hadid's mother and made an announcement not to "contest the claim" for his daughter's sake.