The Batman star Zoe Kravitz has opened up about Will Smith's controversial slap at the Oscars 2022. The actress in an Instagram post, without mentioning Chris or Smith condemned the King Richard actor's action. However, soon after, one of her old interviews surfaced on the net, and fans on Twitter called out the actress for hitting on Jaden Smith when he was a minor. 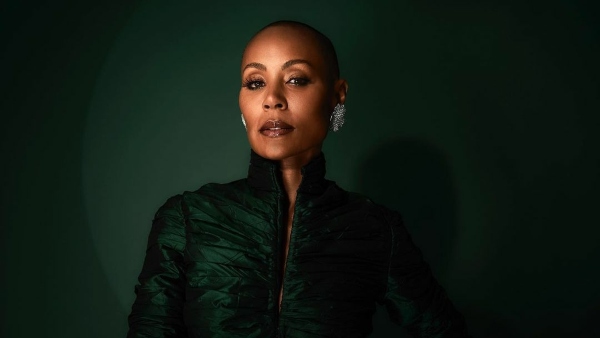 In a pair of Instagram posts shared on Tuesday afternoon, Kravitz shared her disapproval of Will Smith's actions. Kravitz captioned the pictures of her red carpet looks and wrote, "Here's a picture of my dress at the show where we are apparently assaulting people on stage now."

Soon after, she shared another picture of herself at the Vanity Fair Oscars afterparty. She captioned the photo with a similar message as, "And here is a picture of my dress at the party after the award show - where we are apparently screaming profanities and assaulting people on stage now."

The controversial evening on Sunday (March 27), shocked everyone in the Dolby Theater and at home after Smith walked on to the stage and slapped Chris Rock after the comedian said a joke about Smith's wife, Jada Pinkett Smith. Smith after returning to his seat continued to yell, "Keep my wife's name out of your f**king mouth!"

While Smith had apologised to the Academy and Chris Rock in an Instagram post, The Academy has opened a formal review. The statement obtained by Varitey said, "We have officially started a formal review around the incident and will explore further action and consequences in accordance with our Bylaws, Standards of Conduct and California law."

Meanwhile, Zoe's comments have also led to backlash on social media. Many fans shared clips of an old interview of the actress, where she can be seen talking about Will Smith's son Jaden Smith. The actress reportedly called Smith's son hot when he was just 14 and added that they should hang out when he gets older.

Take a look at the tweets,

#ZoeKravitz may be right about the assault…but she is Allegedly a predator/pedophile who tried to get with jaden smith….& does not appreciate black people. Wonder what Lenny will think 🤔 pic.twitter.com/GQEiZvCLk4

how did nobody bat an eye when zoe kravitz (26) called jaden smith (16) the love of her life / her date ? nobody commented further on it ? the reporter GIGGLED ? what is with the normalization of predatory behaviour in hollywood LIKE ? NO ONE THOUGHT THAT WAS WEIRD ? https://t.co/vfEonhu0Co

Will Smith also won the Oscar for Best Leading Actor minutes after the slapegate and fans of the actor have been wondering if The Academy will ask Smith to return his trophy.