Story: Military man Ray Garrison wakes up surrounded by scientists as a biotech killing machine - Bloodshot. Ray is used by his doctors into doing their unauthorized killings, but the story takes a turn when he finds out the truth about his past life.

Review: Bloodshot, at first look, comes off a superhero film that you will enjoy till the end. You are hoping to see the psycho killers, the action scenes and the red hot heart pumping the nanites into Vin Diesel's bloodstream. We do get it all, only without the audience connecting with any of it.

Vin Diesel in Bloodshot is every bit of Dom aka Dominic Toretto and more, that love from the Fast And Furious saga. But there were more expectations from the character. Ray Garrison, a man of honour and pride becomes a puppet to the worst kind of people without him even knowing. Similarly, the makers end up as the puppets to the graphic novel and the content.

Book adaptations usually have a problem of cutting away from the content too often. However, here in Bloodshot, the film seems like each scene and dialogue has been taken out of the book. But the audience does not have the privilege of knowing Ray personally like the readers. We don't get to see what kind of a man Ray was before he becomes a machine, we also have no context about any other character and their motive. Unlike the graphic novel, emotions don't come off the screen and everything falls in place in just the right time to help out Ray. Calling it easy will be an understatement, but Vin Diesel in a superhero film of 111 minutes hardly struggles for 10.

Bloodshot is directed by David SF Wilson best known for his contribution to Visual effects in the Star Wars franchise. As his directorial debut, Bloodshot is a promising superhero film and will stop you from looking away during every action scene but other than that, you are least bothered by the characters, their names or their hardships. The film pushes Vin Diesel forward without giving the audience a reason to cheer for him.

The story demands for cliches like double-crossing agents, hidden emotions but all we get is mixed signals and confused looks since it is impossible to read what the character is trying to do at and why. We have Sam Heughan playing the role of Jimmy Dalton, but no one knows why does he hate Ray enough to kill him. Ray spends very little time with his love interest and friend Wilfred Wigans played by Lamorne Morris but their bond seems as though they have lived through hell.

The background score and direction act hand in hand to enhance the best parts of the film, which are the action sequences. It is then that Vin Diesel shines the most with the red hot eyes. Overall, Bloodshot is a good reminder for all the fans about the story, its potential and it may even get you to look for the graphic novel. 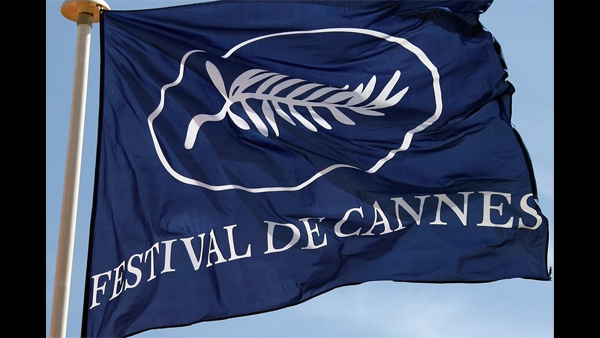 Coronavirus Outbreak: After Coachella Music Festival, Will Cannes 2020 Get Cancelled? 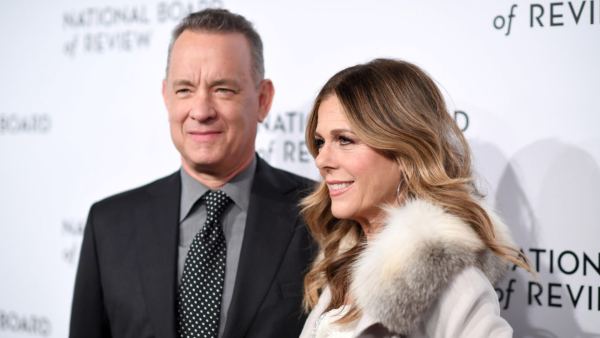