Story: The film follows, John Dolittle a famed doctor and veterinarian in Victorian England, who hides within the walls of his mansion after the death of his wife. Now to save the land which is home to his animal companion, he must save the dying queen. To do so he has to embark on a dangerous journey to the unknown lands.

Review: Starring Robert Downey Jr, Dolittle is an American fantasy adventure film for the young audience, based on the central character from Doctor Dolittle book series. The special gift John Dolittle has is talking to animals. In the film we see him live with them, work with them like a doctor's crew and also interact with them as companions.

Along with being a doctor, Dolittle is an adventurer, he was set to embark on a journey to look for the hidden Eden tree which bears the fruit of life and can cure any diseases. But chooses to stay back on the word of his wife to take care of the animals, she however never returns from the journey and is presumed dead. Seven years later we have John living like a hermit with a bunch of wild animals, while the world assumed the man has gone crazy.

To save the queen's life, John now has to leave the Dolittle mansion and head for the Eden tree, just as his wife did once. Downey would seem like the perfect fit to play the odd character, but along with the doctor, you get a glimpse of the cocky Iron Man and the investigator Sherlock Holmes. The rest of the crew is animals, with a long list of voice cast like Rami Malek, Tom Holland, Selena Gomez and more. We also have two more actors, Harry Collett, played by Tommy Stubbins, he thinks of himself as Dolittle's self-appointed apprentice. Carmel Laniado as Lady Rose and Antonio Banderas as Rassouli, the king of pirates.

The film stays close to its source material and comes off like a live-action of a cartoon version. The silly plot takes the character along for a ride, when and wherever they are needed. Dolittle is paced for a child's attention and has nothing to offer for the adults, who have to tag along for the film. The first 20 minutes of the film provides a bit of awe and some comic moments even for the grown-up crowd that will be pulled into the theatre but it quickly reverts to the level of Dora the Explorer.

There are no layers to the story and almost every character including the animal cameos comes off as one dimensional. Several attempts at comedy have been made throughout the runtime but it stays at the level of fart jokes. Dolittle tries hard to teach the kids, its ok to be sacred, but at the same time tells them, things will just happen on its own and are taken care of by the adults. It also teaches, give and take negotiation without repercussions as the doctor and his team give the dragon a colonoscopy with celery. Who then, in turn, gives them the Eden fruit without worrying that when the word gets out more will come to find the tree.

On the technical front, we don't get to see anything extraordinary, in fact, despite the several reshoots and delays we get an awfully dubbed film. At times it's obvious that the scene has Robert saying something else while the audio says something completely different with a weird accent. Kids are bound not to notice any of it, but it could be hard for the adults to sit through this one.

Almost everything about this film is forgettable since there aren't any details to remember. But the reboot has hope as it is now set in the victorian era then Eddie Murphy's rendition in modern time city, and can explore more possibilities. Overall, if you had to watch this one, take it with a pinch of salt. And remember Iron Man is dead. 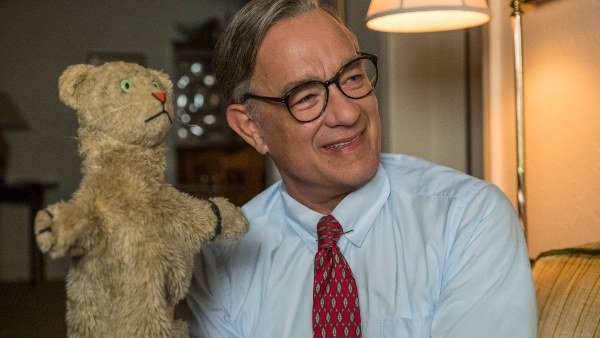 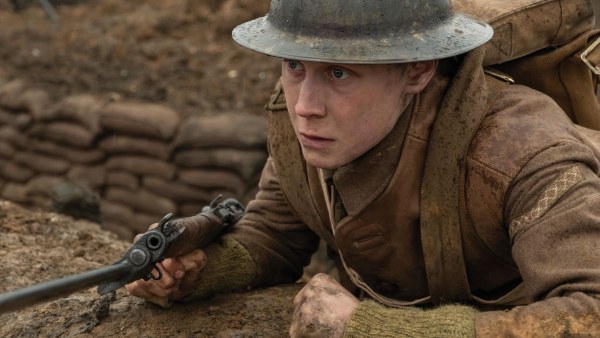