Story: Little Women by Greta Gerwig is based on an extract from the first book in Louisa May Alcott's Little Women series. The March sisters candidly open up about love, life and their dreams and expectations unapologetically.

Review: Greta Gerwig in Little Women celebrates all kinds of women, their personalities and different journeys. Without having to justify their thoughts and feelings the March sisters take charge of their lives and also live on through the consequences.

Meg, Jo, Amy and Beth have been there for each other as sisters and as friends. While Meg played by Emma Watson, is devoted, loved and a force to reckon with, she is also someone who loves to splurge, is tempted by beautiful gowns and pretty accessories. Jo played by Saoirse Ronan, has made up her mind about love and life at a young age. Strong and generous, she is also someone who believes in herself enough to know she does not need another.

Amy played by Florence Pugh, is bold and carefree artist who at times seems even braver than her sisters. The youngest of them all is, Beth played by Eliza Scanlen, she is also the best of them, as said by Amy. Beth is kind-hearted and a perspective musician.

Little Women is truly a feminist film with a strong voice that tells us, women don't have to be strong, feminine or independent, they can be anything they want. Dialogues like "Just because my dreams are different then yours, does not mean they are unimportant", share the film's essence and what director Greta Gerwig wishes to showcase.

The film is as much about the love of sisters and family as it is about these individual women. The minute we enter into the hallway with Jo, we know this is a women's world. But it does not mean the men didn't have any part to play, of course, they have their own story going on behind the scenes. Jo, Meg, Amy and Beth all have men in their lives, but they are just one part of it, not the reason for their existence.

Jo very clearly reminds us of the same when she says, "I am sick of people thinking love is all that a woman is fit for." but within a few seconds she breaks down also saying, she just wants to be loved because she is so lonely. That honesty is what the audience is expected to take back home with them.

Unfortunately, Jo's Little Women, do not get the same privilege as the March sisters, she does marry the love she finds in the next man. But we get to pick the end we want for the March sister, Jo inherits Aunt March's house, which she chooses to turn into a school for girls and boys. Later, Meg can be seen teaching acting, while Amy teaches art to the schoolchildren. Jo also gets what she wanted, the world to remember her as Jo March, the author of Little Women.

Along with the cast, the film's costume design and colour palette are astonishing. Not only the leading women but also Timothée Chalamet as Lorie fits the bill for a young craft boy and a lord by the end. Each character in the film has a complex life, and it has been beautifully portrayed by Greta without having to sacrifice much. Set in time of war, the film also puts in perspective what truly is important, "Life is too short to be mad at your sister," - Jo

Greta at the beginning of the film assumes, everyone is well acquainted with the March sister, which makes it harder to make sense of the film at first. But as story proceeds, you get to know them better than you ever did before. Overall, Little Women is recommended on a cold winter morning, with a cup of coffee. For once instead of reading a book, you could choose to watch the movie. 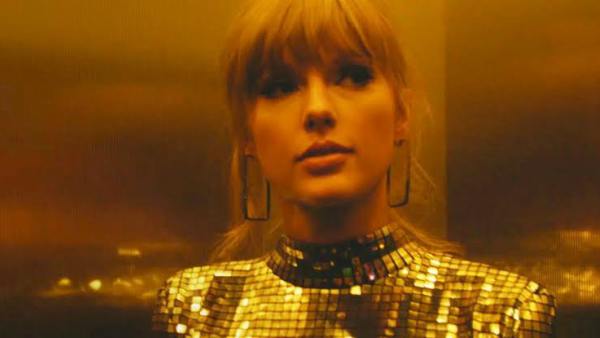 ALSO READ: Joaquin Phoenix Calls Out BAFTA for 'Systemic Racism'; Says 'I Am Part Of The Problem'