Story: Eddie Murphy and Arsenio Hall reunite 33 years later for the sequel to the 1998 classic rom-com. The film once again follows Prince Akeem of Zamunda as he takes on the role of a King and has to prepare the heir to his throne.

Review: Coming 2 America directed by Craig Brewer is a sequel to the classic fairytale of a prince finding his one true love, Coming to America (1988). The film follows Prince Akeem of Zamunda around 30 years after his first visit to America to find his true love. This time, he isn't looking for love but his true heir to the throne, his son. The sequel answers some of the burning questions left behind by its predecessor released in 1988. It also attempts to right some wrongs with themes of patriarchy and sexism that plays well with the larger plot of the film.

After his father played by James Earl Jones, passes away, Akeem becomes the King and his first order of business is to safeguard his male heir to the throne. He has three beautiful, strong and wise daughters, all fit to rule after him but none are given the right because of the age-old laws written by their ancestors.

Now, King Akeem quickly jets back to Queens, New York and picks up his bastard son Lavelle (Jermaine Fowler) and his mother Leslie Jones. While the plot moves forward the story stays the same, the heir to the throne once again is offered a hand in marriage by the neighbouring country but he finds his true love in someone else. Meanwhile, Akeem's eldest daughter, who grew up hoping to take the throne grows jealous. She eventually learns to accept her brother and her new place in the palace.

However, Coming 2 America is not about the story or the characters, it is more about righting the wrong. The African American cast is exceptionally aware of its presence and the makers have taken full advantage to display the African culture at its best. Most of the film takes place in Zamunda, unlike the 1988 release which took place in New York. The film pridefully presents its culture through the lavish land, the wilderness, beautiful gowns, and gorgeous jewellery.

While the film's soundtrack deserves all the praise, the same cannot be said about the screenplay. The film focuses more on its visual presence than what's underneath. Most of the characters have very little or no purpose in the film. Especially the women in the story, who have very little screen time, which also gets dedicated to uplift the men around them.

Overall, Coming 2 America is for the Eddie Murphy fans waiting for a woke version of the story. Despite challenging its predecessor's storytelling, the film is still a one time watch. 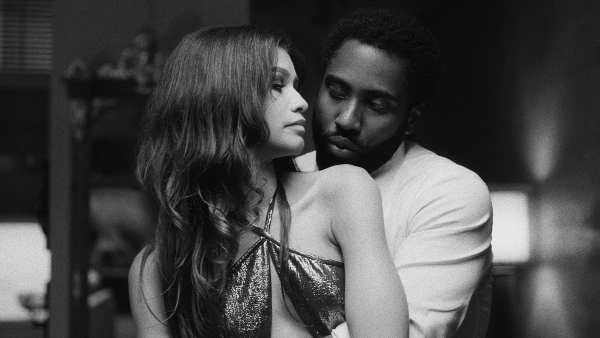 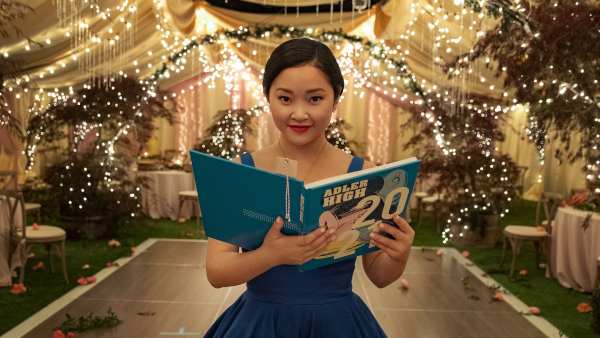 ALSO READ: To All The Boys Always And Forever Movie Review: The Trilogy Ends With Perfect Valentine's Day Feels