Story: The Harry Potter 20th Anniversary: Return to Hogwarts is a reunion special celebrating the film franchise's completion 20 years from the release of the first film in Harry Potter and the Philosopher's Stone in 2001.

Review: Return to Hogwarts is set to bring back the nostalgia and love for the Harry Potter franchise, however, the documentary-styled reunion comes off more like a director's commentary round-up of the eight films. With a long list of appearances set to make cameos, some of the stars get a shorthand as the screen time spent with the leading trio feels a lot more than needed. Not only did the reunion need more of Draco (Tom Felton) it also needed to be focused more on the films than the actors.

The reunion also features many clips from the original series and the behind-the-scenes of the film with the directors. Following the series as well as many aspects of the leading trio's life, fans are bound to get an insight into their favourite characters as well as the actors. Emma, Daniel and very little of Rupert recall growing up on sets in the ten years that the filming took place.

One of the most emotional parts of the special comes with a tribute for all the talent lost since the series began including Alan Rickman, Richard Harris, Richard Griffiths, John Hurt, Helen McCrory and more. We also get unmissable moments with Robbie Coltrane who is best known for playing the giant Hagrid. 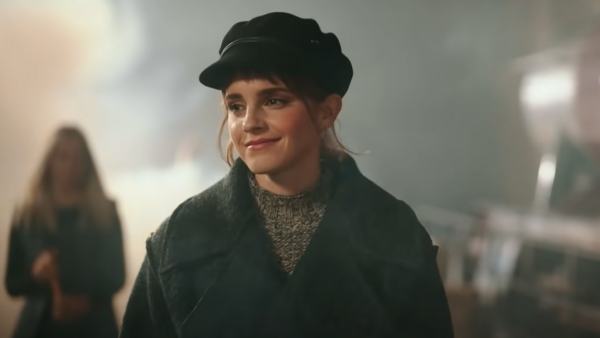 Meanwhile, Daniel, Emma and Rupert get several moments to revisit their days together, it does become repetitive and self-involved, when the series is known for so much more. What saved most of the nostalgia is Helena Bonham Carter's humour. Much like her character Bellatrix brings for the film, Helena did for the special. She brightened the sombre environment and filled it with her charming presence. She began by reminding Gary Oldman (Sirius Black) that she killed him and added, "Sorry, it had to be done." Gary Oldman and Ralph Fiennes add some class and real reflection to the beloved franchise during the interviews.

The writer JK Rowling makes two cameos in the reunion with clips from an interview-style documentary from 2019. According to reports, the producers decided to maintain distance from the writer after her controversial statements about the trans community, which also received backlash from the Harry Potter leading cast. 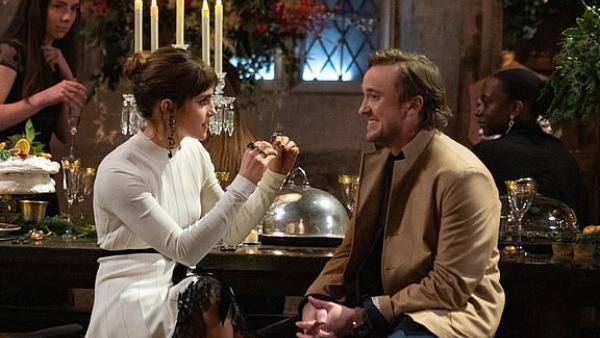 Overall, Harry Potter 20th Anniversary: Return to Hogwarts is like watching a fast forward commentary of the movies, it may bore some and make others want to watch the entire series again. Clips from the film's emotional moments and of beloved characters like Severus Snape are bound to get a few tears down.