Story: The Zendaya and John David Washington-starrer follows the duo through an intense fight with painful revelations that push the boundaries between life and art.

Review: The Sam Levinson directorial is a black and white film, which was shot during the lockdown. While the lack of different locations or larger cast may seem like a missed opportunity with most films, here it works in the film's favour. Malcolm & Marie bravely embraces it and traps the audience with the two stars in their dysfunctional relationship, to witness and judge the right from wrong. Even when Marie and Malcolm don't care.

Malcolm (John David Washington) is an African American filmmaker in his thirties while Marie (Zendaya) is a former actress in her twenties. While Malcolm has just written and directed the best film of his career, Marie - as she likes to say it, was the subject for his film about a recovering addict. We watch the duo drive-in after attending the well-received première of his film but Marie ends up making a pot of Mac and Cheese, least bit excited for the biggest achievement of his life.

Malcolm meanwhile, goes on about the critics who will look at the film for racial and political statements just because the film is made by an African American man about African American protagonists. Throughout the film, he remains adamant that his work is not political even though he is writing a biopic of Angela Davis. Marie quickly reminds him that he has never had a "good review" in his life and is already complaining about the reviews that haven't come out yet.

But the emotional tension in the enormous house that comes right through the screen, erupts when Malcolm says, "It's different though, you don't work in films." Malcolm & Marie takes place in real-time after the première of his film, where he forgot to thank Marie in his speech despite her being a driving force in the making, from re-reading the script a hundred times to giving insight at every turn.

Here on, the two continue to fight about their work, art, relationship, their past and much more. In the end, the film does not take you anywhere, but it makes sure you have heard and understood it, the characters and the long monologues that essentially feel like the writer venting his heart out.

Zendaya and John David Washington, give one of the best performances in recent times. Their chemistry as well as the deep-rooted commitment to the characters is undeniable. The fact that the film is black and white, gives the audience a chance to embrace these talented actors completely without being distracted by the surroundings.

Malcolm & Marie Is Streaming On Netflix

Sam Levinson has used the film possibly as a way to pour out his feelings as the filmmaker. He also continues to question Marie, who criticises and grounds him. While one clearly says, "Let the filmmakers have some fun", the other curbs those fearless thoughts by questioning its meaning. Despite the characters talking about several drastically different topics - like filmmaking, the perception of African American people in media, narcissism, toxic behaviour, drug abuse - the story remains intact and comes to a full circle.

Malcolm & Marie will remind you of the black and white films and the classic dramas. It will bring you face to face with the overbearing passion that dies one second and reignites the next. Zendaya and John David Washington's bad romance is charismatic and intense. 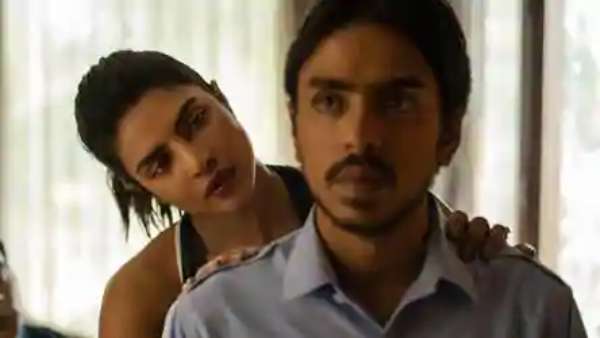 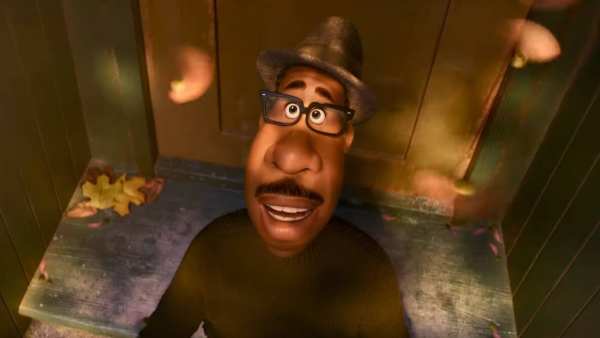 ALSO READ: Soul Movie Review: Jamie Foxx's Pixar Musical Is All About Enjoying Every Minute Of Your Life