Pandering to fans, director Johannes Roberts who took over from Paul W S Anderson, makes game affliction the credo for enjoyment in Resident Evil: Welcome to Raccoon City. Using characters and locations that will be familiar to regular "RE" players, he fashions a narrative that follows the 'game' path rather than develop it into a horror adventure movie.

As an ordinary viewer you would be hard pressed to find any thrills here. It's, in fact, an unending struggle to piece together any sense from all the incoherent nonsense that plays out on screen. Read our review to find out what went wrong in the latest Resident Evil film. 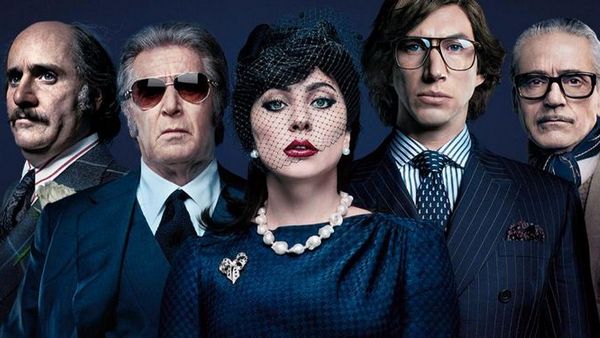 The film opens showing a young Claire Redfield (Kaya Scodelario) and her brother Chris Redfield (Robbie Amell) in an orphanage run by the malevolent William Birkin (Neal McDonough), located in the heart of Raccoon City.

Cut to Years later, Claire returns to Raccoon City via a ride hitched with a truck driver. Chris (Robbie Amell) is miffed with his runaway sister. But the aftermath of Umbrella corporation's nefarious experiments with live human specimens forces them to team up with other rookie cops Jill Valentine (Hannah John-Kamen), Albert Wesker (Tom Hopper), and Leon S Kennedy (Avan Jogia) who lead the way with Donal Logue as Chief Brian Irons gearing up to save the dying city. 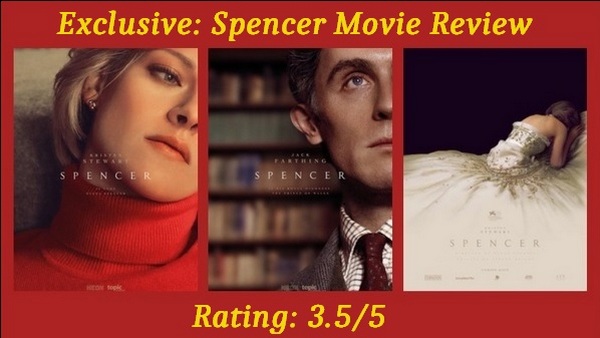 The tone here is rather insipid, there's not much momentum nor tension to lift up the already jaded experience. If you are not an 'RE' gamer you are likely to miss out on a lot of the connections. There are way too many popular elements from the video game for comfort. You probably need to play the game to understand this movie's ideology.

Flimsy characterisations and stilted, sloppily timed interactions slow down the pace. Furthermore, the cinematographer's over dependence on close-up's (rather expressionless) puts paid to any connectedness.

The survival horror concept takes a double beating from the lack of realism and silly mechanics. The flash cuts of zombie heads growling and guns being fired repetitively makes it furthermore disjointed. 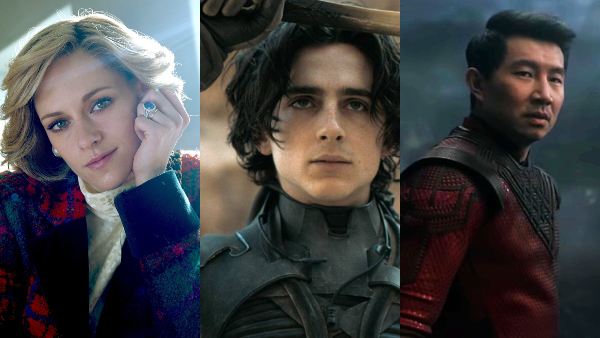 The final act is imminently predictable and we are made well aware that this franchise re-starter with younger actors is bound to replicate without a care. Low-grade CGI, cheesy dialogues and dead atmospherics makes this experience totally untenable.

Our rating for Resident Evil: Welcome to Raccoon City is 1.5/5 stars.