Story: The film follows a crew of three astronauts headed to Mars, as they discover an accidental stowaway shortly after take-off. With resources depleting quickly and the craft being too far away from Earth, the team struggles to choose between jeopardising the mission and keeping the members alive.

Review: Director Joe Penna, known for his acclaimed debut release Arctic has returned with another survival drama, this time in space. The sci-fi film is unique enough to compete with its predecessor in the genre like Sandra Bullock's Gravity, George Clooney's The Midnight Sky, Chris Pratt's Passengers, Matt Damon's The Martian, Amy Adams' Arrival and more.

While each of these films explores a certain scientific aspect like cellular biology, linguistics, botany, Stowaway focuses more on the human connection in the high-stakes dilemma. The film stars all of four people in total with the vast space surrounding them, but never makes you feel like it's missing out on something. It's the perfect lockdown release- you are stuck in your survival space with three other faces to look at, with occasional phone conversations.

The film takes off with Anna Kendrick, Daniel Dae Kim, Toni Collette as the highly trained astronauts headed to Mars for a two-year-long mission. Soon after settling-in in the Mars cycler orbit, they find Shamier Anderson, an engineer who was injured and knocked out during launch prep.

For the rest of the runtime, the film stays on its course without a villain but circumstantial issues that are very much rooted in reality. The shock turns into panic as they discover about the destruction of an air filtration device, meaning that there is only enough oxygen for three of them to survive. While everyone decides in the favour of a grim outcome for Anderson, Anna steps up as the dissenting voice against the group consensus. 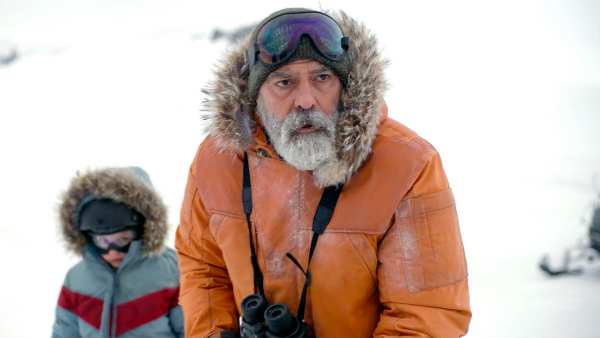 While the crew is forced to confront the logistics of a devastating dilemma, the filmmaker has managed to keep the balance between sci-fi and psychological thriller intact. However, the film is as emotional as a real survival story can get. Apart from a minimalistic cast, the makers have paid special attention to detail and made sure not to bombard the audience with too much information.

Each character has been given a good back story that directly comes off the script to the screen. Anna Kendrick who plays the medical researcher applies for the space mission to be rejected, but through the film, she can be seen taking in the excitement of going to space. All other actors have been given equal footing to shine with depth and range that is sure to move the audience. 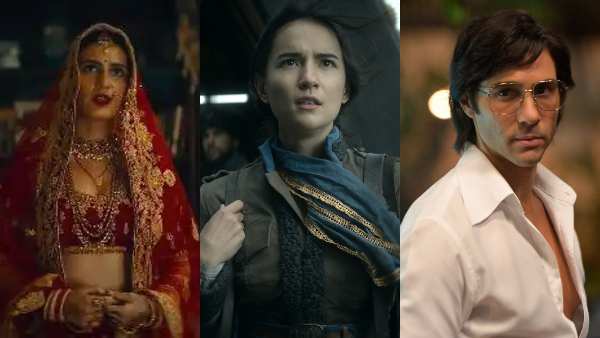 ALSO READ: Top 8 Netflix Releases To Watch Out For In April 2021: Ajeeb Daastaans, Shadow And Bone, The Serpent & More

While the film lacks in the heavy jargons and some intense near-dead scenes, it definitely makes up for it with a good script and a talented cast. Meanwhile, to make up for a lack of chatter, Joe Penna has made use of an intense background score, leaving behind a tense environment even when removed. The cinematography has made great use of the entire space station and the world beyond to give the audience an emotional sci-fi story with a hint of humanity and spirituality.

Overall, Stowaway makes an emotional and intense watch that can make you anxious and even drive you to tears.