Story: The story follows an agoraphobic psychologist, Amy Adams who befriends a neighbour Jane Russell and her son who seems to be abused by Jane's husband. However, her life turns upside down when she sees Jane getting killed but nobody believes her as Mr Russell presents a different Jane in front of the cops.

Review: Directed by Joe Wright, the film is based on JA Finn's 2018 novel of the same name, The Woman in the Window. The film follows many other thrillers in the genre with a woman in the lead who overcomes her inner demons as she experiences traumatic events. The film also brings a list of talented cast members including Amy Adams, Gary Oldman, Julianne Moore, Wyatt Russell, Fred Hechinger and Jennifer Jason Leigh but lets down the audience in execution.

The story follows Dr Anna Fox, who lives in a big brownstone on a quiet block in Harlem. Suffering from acute agoraphobia and chronic anxiety, Anna spends all of her time in the house alone keeping an eye on the neighbours and watching thriller movies. Her tenant David (Wyatt Russell) seems like the only person she interacts with other than her shrink, who makes house calls.

Anna who is a psychologist herself doesn't trust her shrink and instead chooses to treat her acute agoraphobia and chronic anxiety with a lot of pills and a large glass of wine which is always at arms' length. But her quiet life is quickly interrupted by a new family moving into the house across from her street. Anna is suspicious of the family. She asks her shrink, "Who moves into a house one day after a paint job?" She even attempts to track them online but doesn't find anything. Her curiosity gets better of her when the neighbour's son Ethan comes home with a lavender-scented candle, as a gift. 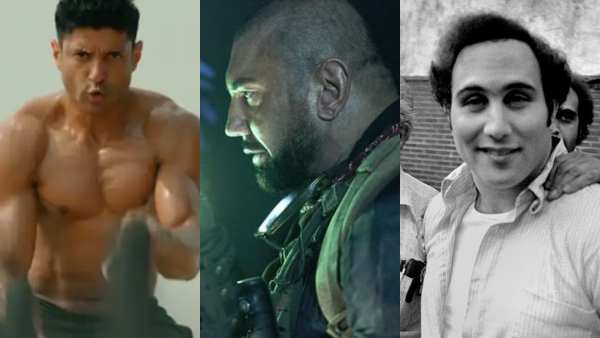 Soon after it is the wife Jane Russell and husband Alistar Russell walking into her home. Anna knows in her gut that something is wrong with the family and it clicks when she watches Jane get stabbed. However, after a failed attempt at leaving her house, Anna finds herself back at home with two cops in her house along with the entire Russell family, including a new Jane Russell. Nobody believes in what Anna saw, why would they, she is a pill popper and an alcoholic.

While the premise of the story is exciting, the makers spent half the movie just setting up the story, leaving very little screen time for Anna to investigate, suspect her surrounding and sabotage her own life. The rest of the film rushes to piece the story together. Towards the end, all characters just give up the entire story in a monologue, leaving the audience with nothing to experience for themselves. Even the climax scene can be best remembered for its sloppiness. 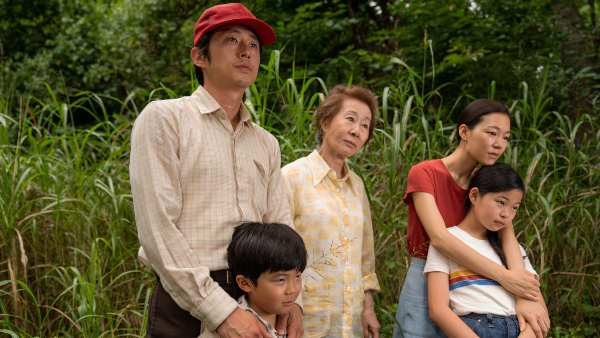 ALSO READ: Minari Movie Review: Youn Yuh-Jung's Performance Is A Thing Of Beauty And So Is The Family Drama

The Woman in the Window focuses more on Anna's inner demons, attempting at a mix of crime thriller and a psychological thriller but ends up being neither. The wafer-thin screenplay gives the talented cast very little to work with except long pauses, awkward stares and a bunch of yelling. The film does offer some twists that come out of nowhere because it literally gives you nothing to watch out for in the first place.

Overall, The Woman in the Window is a thinned down versions of its predecessors like The Girl on the Train, A Simple Favour, and Things Heard And Seen. It's best skipped as there isn't much to experience from the film anyways.