Plot: Thunder Force follows two childhood best friends who reunite as adults. While one is a celebrated scientist Emily Stanton, another is a reckless, free-spirited woman Lydia Berman. The duo comes together as crime-fighting superheroes after Lydia accidentally injects herself with a formula that gives ordinary people superpowers, created by Emily.

Review: Thunder Force directed by Ben Falcone is a parody superhero film done well. It does not shatter any genre expectations, and may feel like a missed opportunity but is a fun ride. Not only does it nitpick about the convenient plot holes in a regular superhero movie, but it also gives a good plot with good actors. The film follows Melissa McCarthy, Octavia Spencer as estranged childhood best friends.

While Lydia (Melissa McCarthy) was a reckless free-spirited girl, Emily (Octavia Spencer) is the smart kid who has a plan to avenge the death of her parents. Emily's parents were killed by miscreants who are mutant sociopaths that came into being when a pulse of interstellar rays struck the earth in 1983.

Years later, Emily manages to create a formula that can give strength to ordinary human to be able to fight the miscreants and save their city. However, before she can inject herself with the formula for super-strength and invisibility, Lydia accidentally injects herself with the formula for the first power. We then get a long training montage filled with McCarthy run of the mill jokes.

Right after finishing the training, the duo as Thunder Force begin taking down the bad guys in the city. Soon after, they find out all miscreants work for one guy, a politician running for the mayor election. A mega-fight ensues with some life-threatening and emotional movements which come of more funny than tragic.

The makers have paid special attention to the character's superpowers and the execution. As opposed to a usual parody that would go out of its way to make fun of everything, Thunder Force takes itself seriously and gives the audience a reason to root for the heroes. The film's simple screenplay makes it easier to enjoy the random comic beats without taking the villains and a rare sexist dialogue too seriously.

Though the makers have chosen plus size women as the superheroes, they commendably did not include a single joke about it throughout the run time. Melissa McCarthy, Octavia Spencer are pretty much themselves in the entire film as a running joke, but it does not add anything special to the viewing experience. Thunder Force also stars Jason Bateman and Bobby Cannavale who have a knack for good comedic timing but with Pom Klementieff's added touch, the film manages to get in a few more good laughs.

Overall, Thunder Force is not the Kick-Ass Franchise or Megamind but is it makes for a good family entertainer. The film does not dwell too much on any of the subtle underdog themes and keeps the vibe light and fun till the end. 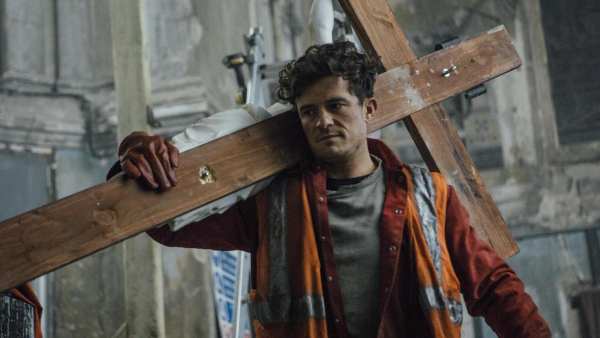 ALSO READ: Retaliation Movie Review: Orlando Bloom Will Have You Rooting For Him Despite The Wafer Thin Script 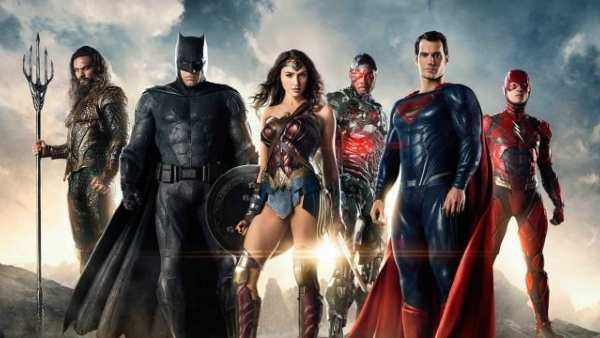