Story: Bruce Wayne sets out to gather a league of heroes to defend Earth after the death of Superman. Along with Wonder Woman, Batman gathers a team of superhumans to stand against a newly awakened enemy.

Review: Zack Snyder's vision for Justice League focuses more on the characters and where they come from as compared to the original 2017 release directed by Joss Whedon. While the original pits the characters against the villain, the newest version gives the audience a chance to root for them. The four-hour-long film is comprised of six parts and an epilogue where Snyder has attempted to give the loyal fans exactly what they asked for and then some more.

The film takes plenty of scenes from the original throughout the run-time, but they become more meaningful thanks to the additional content that digs deeper into the characters' back stories. The film starts at the end of Batman vs Superman and what happens because of Superman's death. It is his absence that sets off several events that lead to Earth catching Darkseid's attention for the first time in thousands of years.

Bruce Wayne who is grieving Kent's death and feels responsible sets out to gather a team of superhumans. Other than that, Lex Luther's warning that the 'darkness is coming', also sets him off to do the right thing and have faith in humanity. As he follows the other superhumans to recruit them, we get to find out more about Jason Momoa as Aquaman, Ezra Miller as The Flash and Ray Fisher as Cyborg.

The film's direction and cinematography are inclusive and mindful of the audience despite the 480p resolution size with the heavy black bands at the sides. The story picks up enough to make the audience forget about it.

The deeper colours and the tints similar to Harry Potter movies also add to the film's tone filled with grief, wisdom and hope. There are very few comedic scenes, most of which include Ezra Miller's Flash. While they do uplift the mood only for mere seconds they don't add anything to the character or the story.

Zack Snyder's Justice League has some songs and several scenes which feel slower than time. All may seem unnecessary but add to the film's charm. The story does take its time to kick-off the action and the pace may get to some, but the film's end makes up for it all.

The post-credit scene disguised as an epilogue comes before the actual credits but is at least 20 minutes long. It gives the fans an idea about what to expect from the filmmaker as well as the DC Extended Universe. Zack Snyder's Justice League is definitely a must watch, even if you are not used to sitting through long films it can be watched as six episodes binged together. 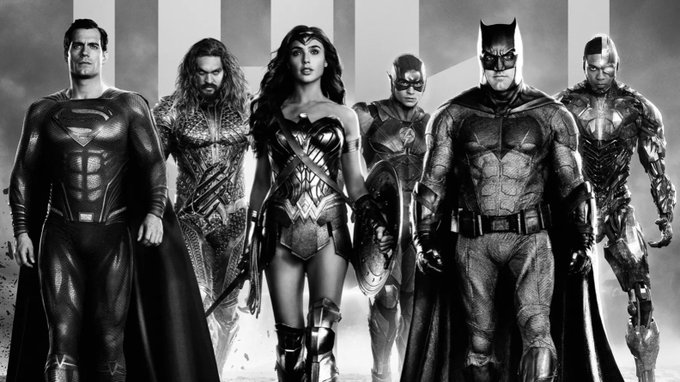 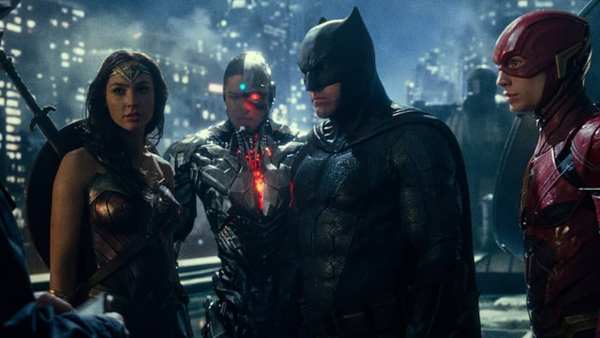