Plot: The Black Phone follows Finney Shaw, a 13-year-old shy but clever boy. After many around him get abducted by a masked killer, Finney too wakes up in a soundproof basement with a disconnected phone on the wall. When the phone starts to ring, he soon discovers that he can hear the voices of the murderer's previous victims. With their help, Finney begins to fight back against the masked killer.

Review: The Black Phone is a mixture of a supernatural-slasher-horror film. Directed by Scott Derrickson, the film instead of turning the leading cast into victims, it empowers them through the hardships turning them into their best selves at the end. The film used horror only as a sub-genre with a hint of suspense and crime thriller vibes.

The film begins in 1978 filled with many callbacks to the 80s with home decor, costumes, TV shows, soda bottles and more. The film uses its era to not only bring out nostalgia, but also as a backdrop to remind the audience of all the horror films and shows set in the same decade. 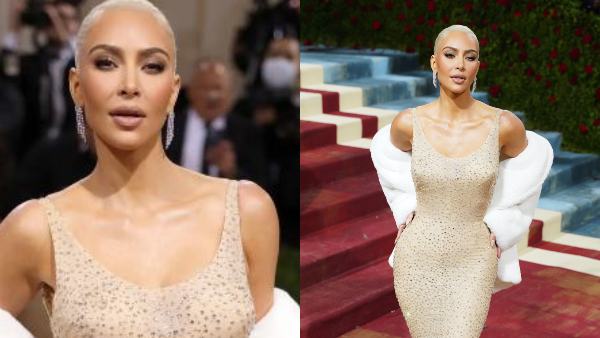 Finney is an average boy who plays baseball and shoots small space rocket models in the sky. He lives in a town clouded by a masked killer known as the Grabber, with his younger sister Gwen and his father who hardly plays any part in the film. Gwen is just as smart and witty as her brother but she is also outlandishly brave. While the world talks about the Grabber in hushed tones, she refuses to be shushed. She runs after her brother's bullies and also knows how to take a punch. She makes for the perfect rescuer but it is Finney who has to stand up for himself.

After many kids have already been kidnapped, never to be returned, Finney quickly accepts his fate in the soundproof basement. Without blaming his past, he begins to plan his escape and understand his kidnapper. Finney isn't just special due to his smartness but thanks to his mother and sister's psychic powers. On hearing and picking up the phone, he finds the one way he was looking for to escape- the Grabber.

The Black Phone skips one of the biggest horror tropes where the villain's backstory is explained, here the masked killer is just that and nothing more. A black slate gives an audience a chance to fill the most horrific things ranging from anything supernatural to the worst human traits. What helps the audience make the most of it, is actor Ethan Hawke, who only appears in different full or half masks exposing only half of his face at a time, still it is enough menacing for the audience to either feel disgusted or terrified.

The film, however, is a winning moment for Madeleine McGraw who plays Finney's sister Gwen AKA Gwenny. She is not only a good actress but charmed her way through the small run time she get and makes her presence felt throughout the film. Mason Thames as Finney takes the forefront in the film with Ethan Hawke and gives a performance ranging from a good brother, a snarky kid to a bad kid on the verge of becoming a bully and they all suit him well. 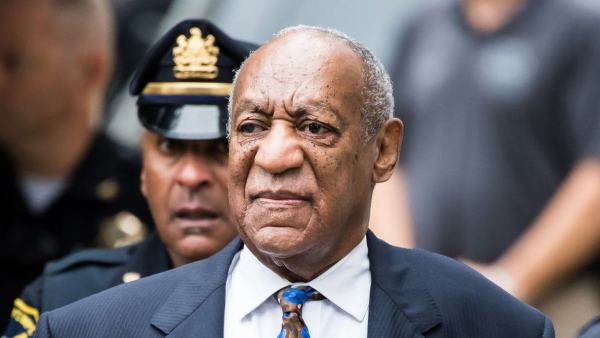 This leaves space for more to be explored not just about Finney's future, but also his sister Gwen and the masked killer's past. If set to be directed by Scott Derrickson, all stories possibly will have a great sense of humour and horror which is not easy to come by. Madeleine McGraw's performance as well as writers C Robert Cargill with Scott deserve credit for the impeccable comic timing. The direction compliments the screenplay so well that only three jumpscares in 103 minutes are enough to keep the audience engaged.

Overall, The Black Phone is not the typical horror movie you would walk in for, but it is sure to leave you excited and happy in the end.