Filmmaker Karan Malhotra returns to the movies with a very ambitious period dacoit story Shamshera that stars Ranbir Kapoor and Sanjay Dutt. The filmmaker talked to Filmibeat about the entire process of Shamshera, from conceiving the subject to meeting Yash Raj Films' head honcho Aditya Chopra who greenlit the project. 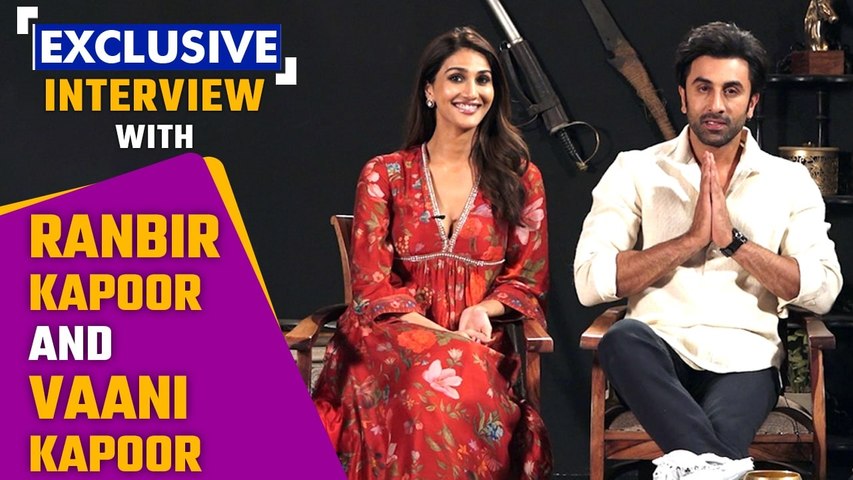 Throw some light on Shamshera’s journey and your journey throughout the making of this film.

Because Brothers did not do well the way we expected it to, there was a low period for my wife (Ekta Pathak, writer-filmmaker) and me. We used that period to introspect and make ourselves stronger. We discussed what we need to work upon or do differently, because we make films for the audience. But if the audience doesn’t like the film, then what do we do? Ghar pe baith ke thodi na dekhenge? (Won't be sitting at home.) So, we took some time off to work on our crafts. Introspection is very important for us. Both of us went on our own spiritual journeys. I was fortunate that I got in touch with Adi (Aditya Chopra) and got to do Shamshera.

So, did the meeting come first or did the story come first?

The meeting with Adi came first. He offered the story of Shamshera. After that Ekta and I developed the screenplay and Piyush Mishra wrote the dialogues.

Tell us about your first meeting with Aditya Chopra.

I received a very warm message from Adi when Agneepath (2012) was released. He complimented the film and my work. And that made my day, because I hold Adi in very high regard. Meeting Adi was an anxious as well as an exciting moment for me. When you don’t know a person, that too, of such stature, you have preconceived notions about them and build an image in your head. 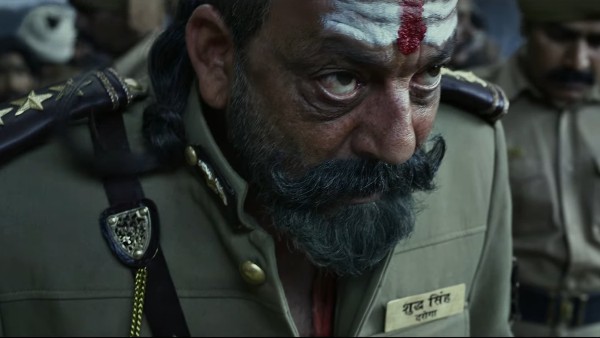 But when I met Adi, all those preconceived notions were gone in the first five minutes. He is such a normal, relaxed individual. He doesn’t come with the baggage of the legacy that he has or the world that he has created. We shared a love for the same kind of cinema. He loves larger-than-life films. I am a sucker for those kind of films.

How is Aditya Chopra as a producer and as a person?

My first instinct was that I’m gonna have a blast working with him. He is a producer who owns his films, whether they do well or don’t do well. He is standing by them and that is the most important thing. It’s a great value to have. He’s a great producer to have if you’re a director.

Even today, he orders his own food on Zomato. That normal guy is still alive in him. The best thing is that he is always available for the filmmakers and the films that he is producing. He is a team player. It’s not just that he is providing money. He is there, owning up to his business and the kingdom he has built. He is owning up to every person he is working with. That is phenomenal.