PM Narendra Modi, featuring actor Vivek Oberoi in the titular role, hit screens on Friday (May 24, 2019) and opened to a decent response at the box office. The film, directed by Omung Kumar, was originally supposed to release on April 12 but could not because of an Election Commission order. During an EXCLUSIVE interview with FilmiBeat, Omung Kumar spoke about directing the ambitious biopic and his reaction to the delayed release.

What encouraged you to cast Vivek Oberoi in the film?

Vivek is a fantastic and superb actor. He gives his whole heart (to a role). Sandeep Singh, who had been working on the project for two years, asked me 'what do you think of Vivek as Modi?'. Then we approached Vivek and he immediately said 'yes'. The problem was that I was not supposed to direct the movie. I am not politically-inclined. When I came on board, I directed it in my own way. I get inspired by 'zero to hero' stories. For me, the Modi's story is the chaiwallah who became the Prime Minister. Once the make-up was on, Vivek looked like Modiji. When you see the film, you will start growing with it.

PM Modi is considered to be a mass leader. Did this put additional pressure on you?

This is the first time that a movie is being made on a ruling Prime Minister. So there was added pressure. The person comes with a certain aura that is larger than life and the film has to match up and become larger than life. Moreover, this is not a documentary as I am making an edge-of-the-seat entertainer.

What type of research did you do while working on PM Narendra Modi?

I read a lot of books and met a lot of people. We saw his house and got a lot of anecdotes. We also had to understand his mannerisms.

Vivek does not sound like PM Modi in the trailer.

If you try copying the voice on screen it becomes a caricature. Here he is speaking in his normal way but the Gujarati tone is there, the gruffly feel is there and so are the one-liners. We have, however, incorporated his mannerisms.

How did you react to the film getting banned a day before its release?

Initially, we reacted quite badly because nahi hona chahiye tha. One day before you can't ban a film so it was a shocker to us. We were hurt at the time. But maybe everything happens for best. Now, things have fallen in place. 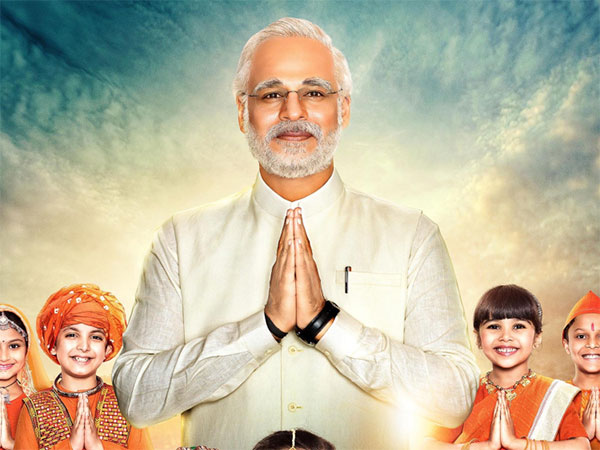