Actor Arun Vijay speaks about his Kannada debut movie Chakravyuha. For the first time he has chosen to act opposite Puneeth Rajkumar, the top actor of Kannada film industry.

Chakravyuha is confirmed to release on April 22, all over Karnataka. The movie will also see a premiere show in Australia and other 50 countries in overseas. The action packed entertainer is directed by M Saravanan and bankrolled by NK Lohith.

Telugu renowned music director SS Thaman has composed chartbuster songs for the movie. For the first time, actors Jr NTR and Kajal Aggarwal have turned debut singers through Chakravyuha. Jr NTR aka Tarak has sung 'Geleya Geleya' which took the internet by storm.

Even song 'Yenaitu Yenaitu' crooned by the glamorous actress Kajal Aggarwal has earned good response from the audiences. Overall, Chakravyuha is raising the anticipation of the audiences with each passing day.

Speaking to a leading daily Arun Vijay has said, "I've been following the Sandalwood industry for a long time, but I was waiting for the right role and production team to make my debut here". He also added, "Chakravyuha is a fast-paced action thriller that not only has a strong plotline, but a technically sound team as well. A lot of the film's technicians, like the director and stunt coordinator Stunt Silva, are from the Tamil industry, so that made my debut quite easy".

Like every other South Indian actor even Arun Vijay is a huge fan of Powerstar Puneeth Rajkumar. He admitts that, he chose to make his Kannada debut through Chakravyuha because of Puneeth's presence.

"Puneeth sir and I have a lot of mutual respect for each other. We were able to establish a good working relationship because we both hail from filmi backgrounds. Even during the stunt sequences, which require a lot of understanding and coordination, we were able to pull them off quite comfortably and complemented each other", Arun Vijay signs off.

Continue to see unseen pics of Arun Vijay with family and friends below... 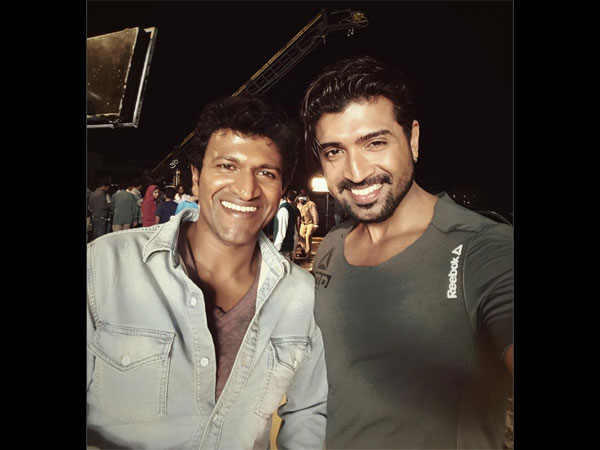 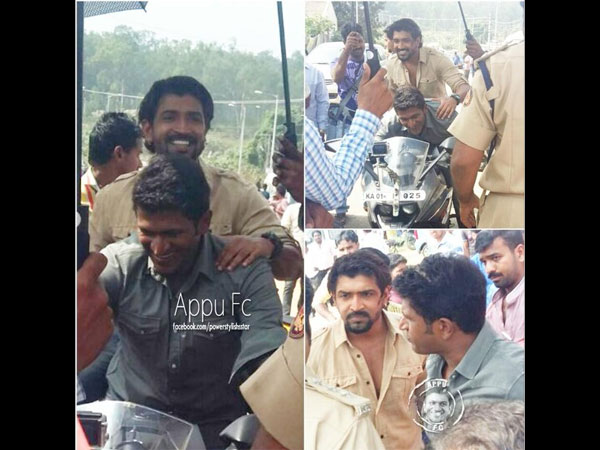 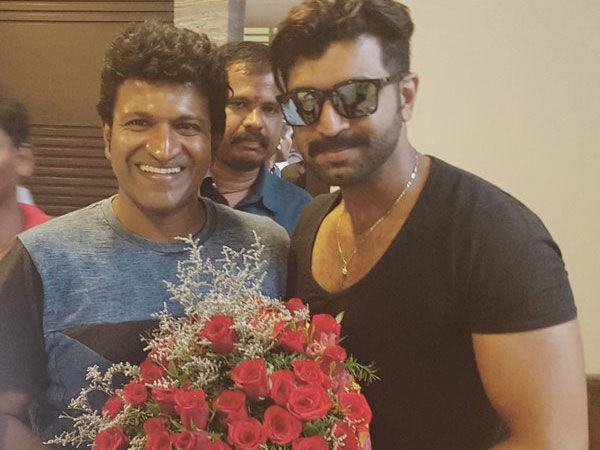 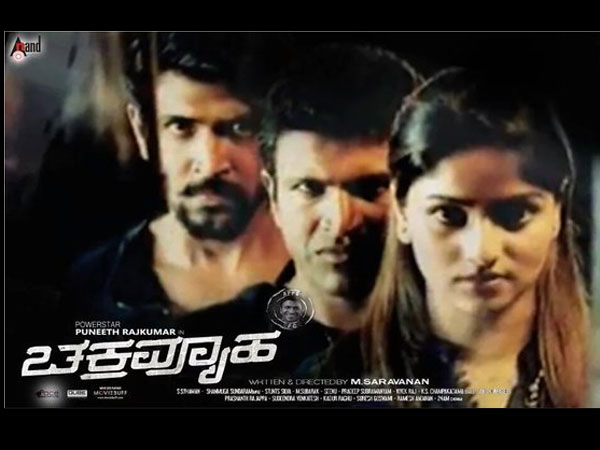 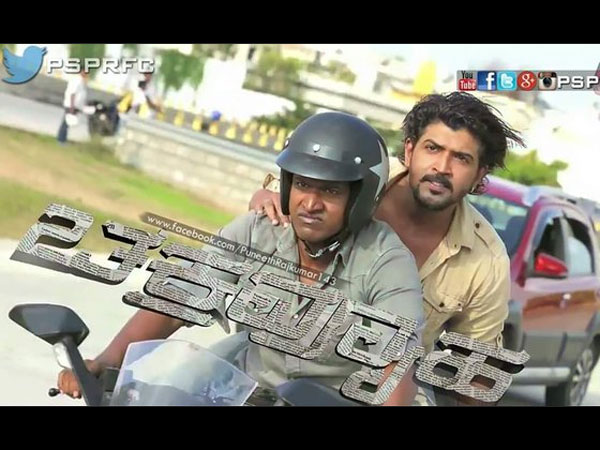 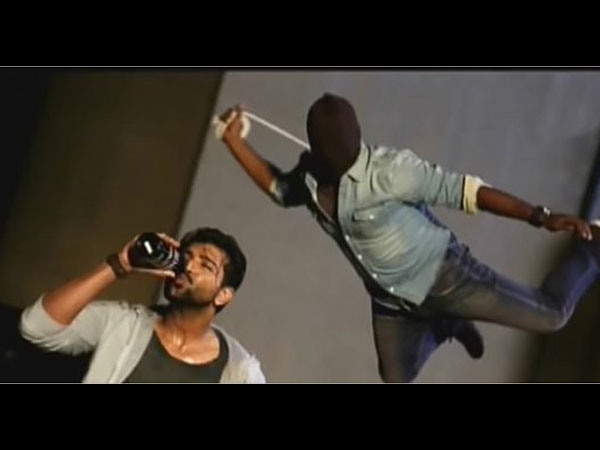 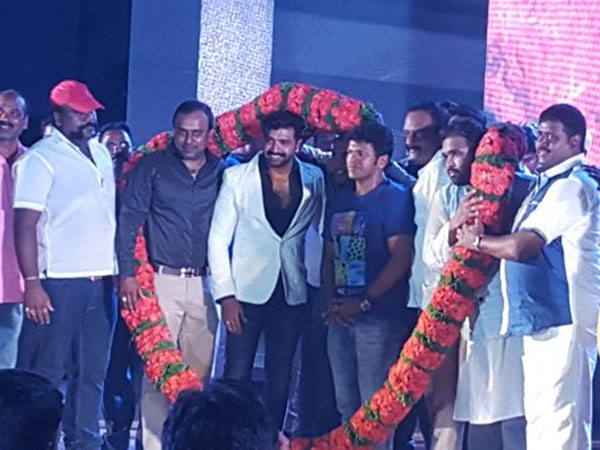 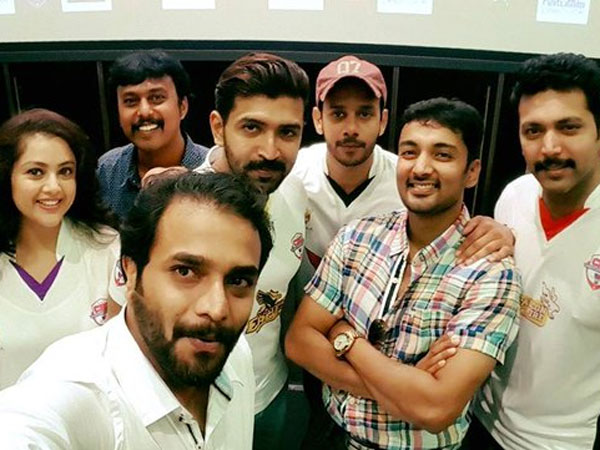 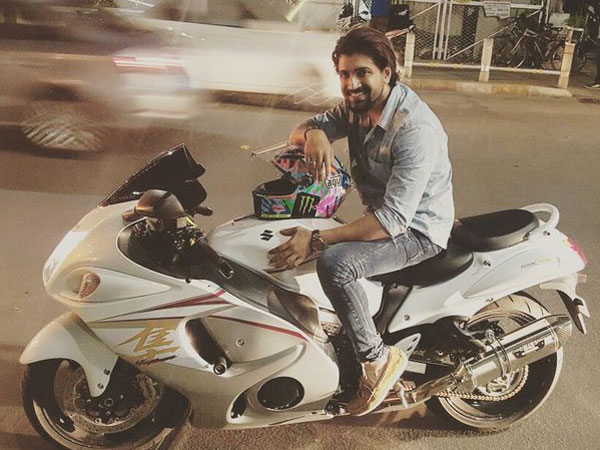 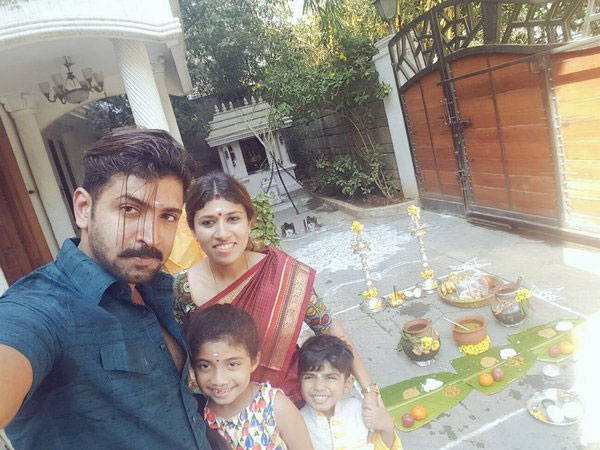 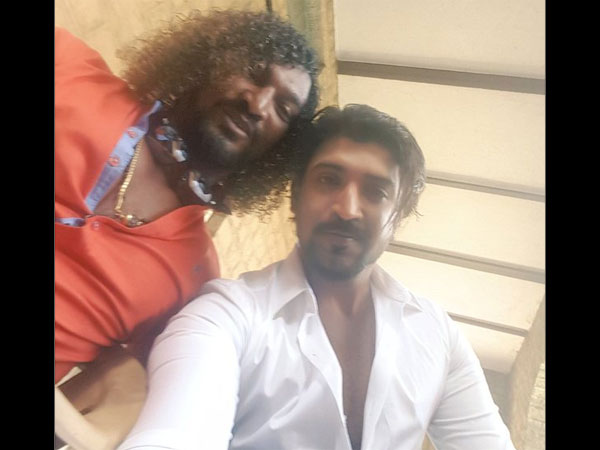 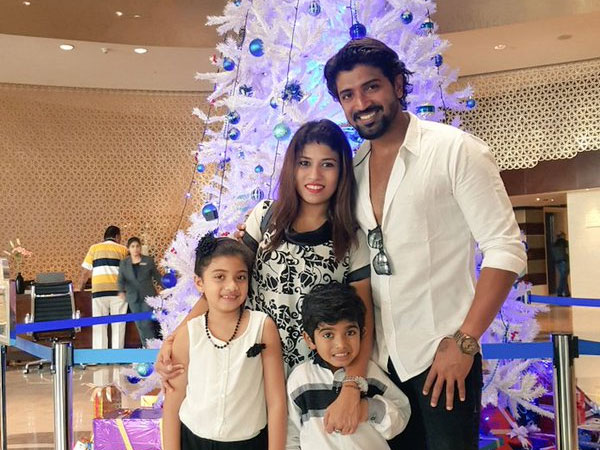 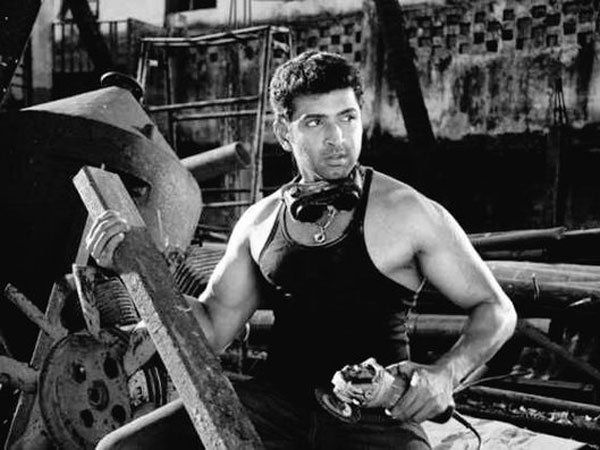 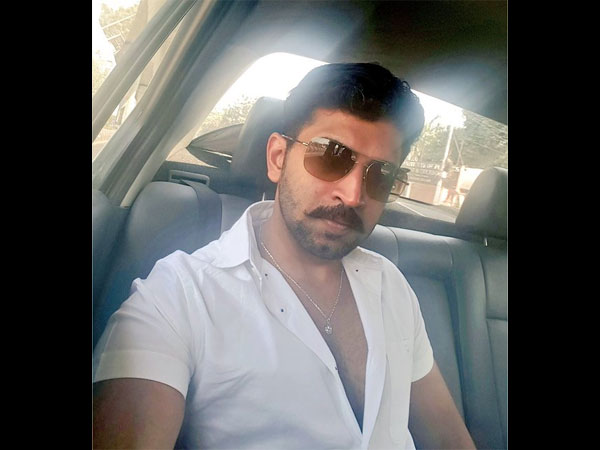 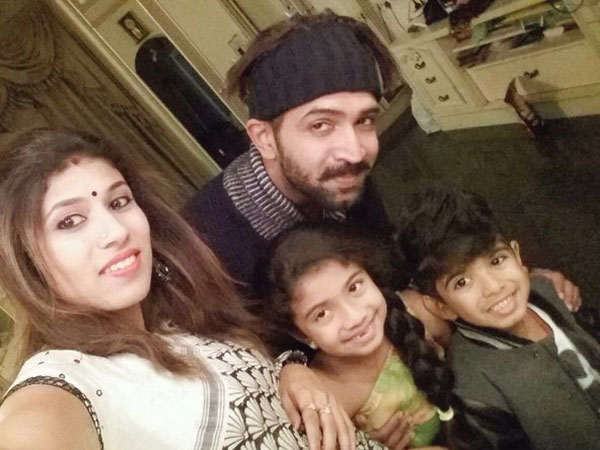 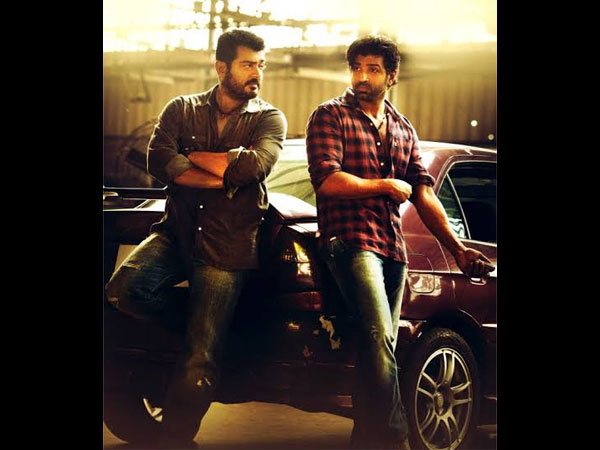 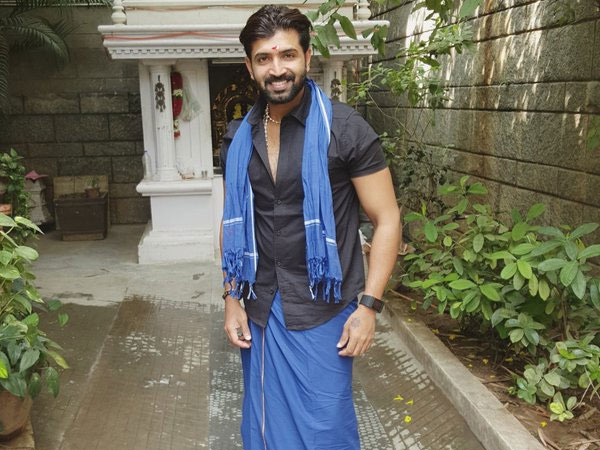 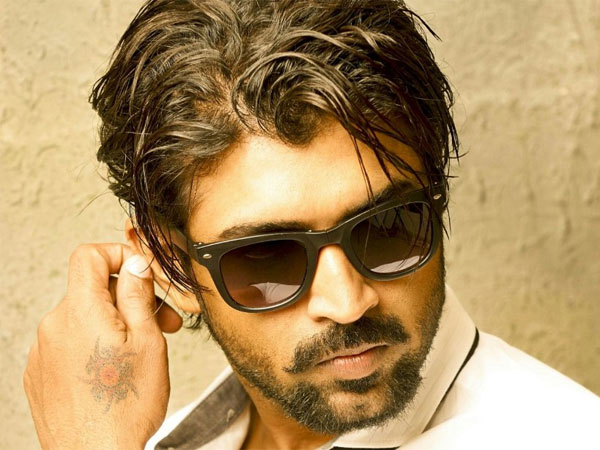 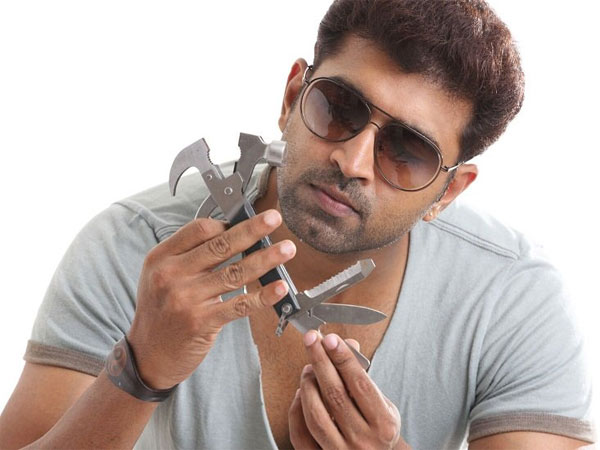 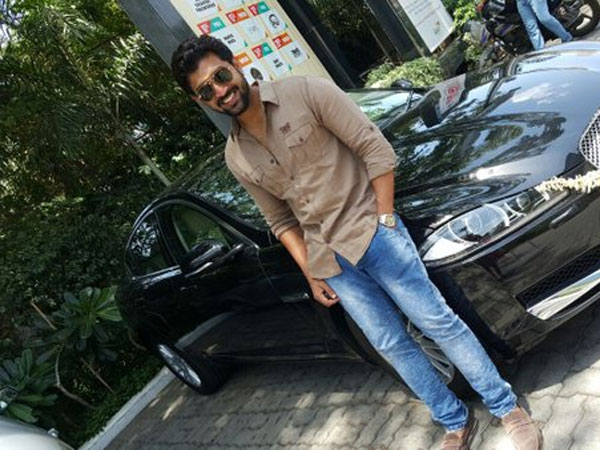 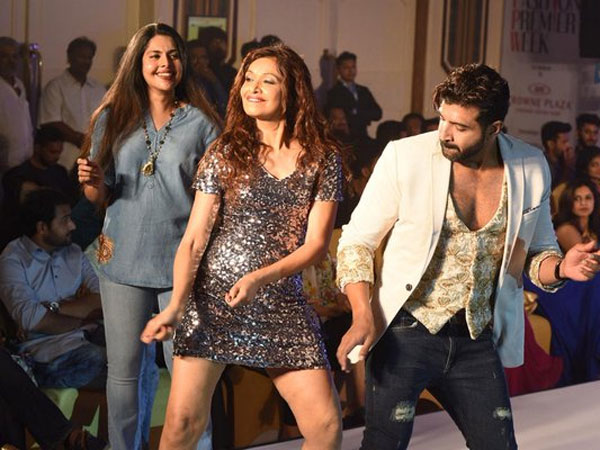 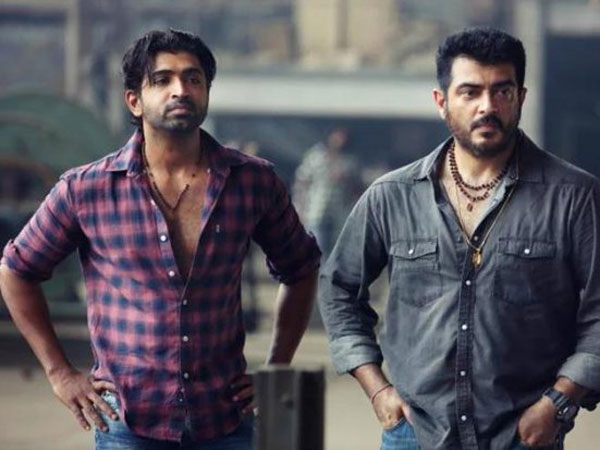 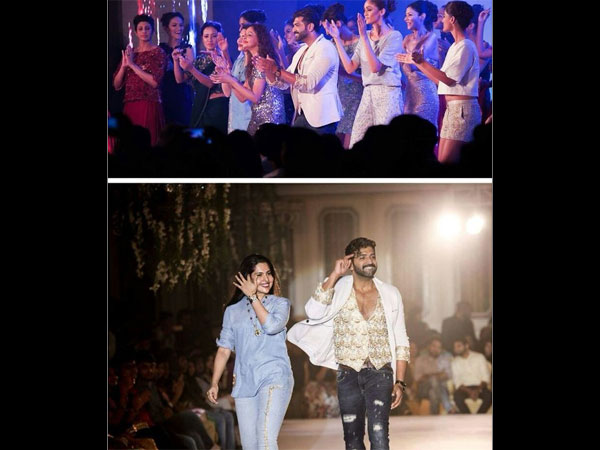