Kamal Haasan is in talks to play a cameo role in the upcoming multi-starrer Kali. Popularly called as Ulaganagayan, the actor is not new to Sandalwood. He has previously worked in many Kannada movies.

The actor has given his performance in earlier movie 'Benkiyalli Aralida Hoovu' which starred Sushasini in the lead role. Kamal Haasan's role of a conductor still remains the best.

After achieving huge fame in Tamil & Telugu film industry, the actor seems to be all set to make a comeback to Kannada film industry through Kali. The movie has been bankrolled by Vajrakaya producer V Manohar & the estimated budget is 100 crores.

Kali is helmed by Jogi fame director turned actor Prem. For the first time Prem has brought in Superstars Sudeep & Shivarajkumar in a multi-starrer.

Also Read: Rakshita To Make A Comeback With Shivarajkumar-Sudeep's 'Kali'?

The further reports say that, Kali will be Sandalwood's first epic movie and Prem is trying to bring many legendary actors to play the cameo roles.

The closest sources to the movie has revealed that, Kali will have a special song in the movie for which Kamal Haasan & many other actors will be seen shaking legs along with Sudeep & Shivarajkumar.

Rumor mills also suggested that South actresses Anushka Shetty & Nayantara have been approached to play the female lead role opposite Sudeep & Shivarajkumar. But the Jogi director is yet to confirm it officially.

Meanwhile, Rakshita, actress & wife of Prem, who stopped acting in movies after marriage, will make a comeback through Kali.

Continue to see more pics of Sudeep-Shivarajkumar's Kali below... 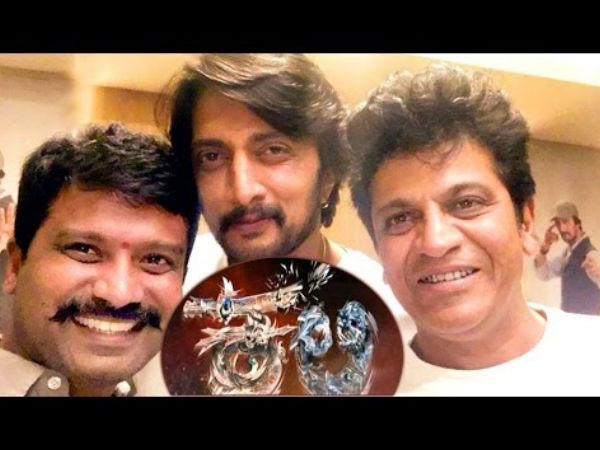 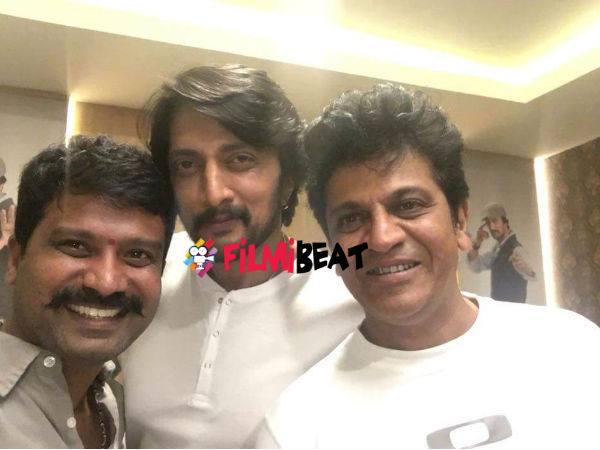 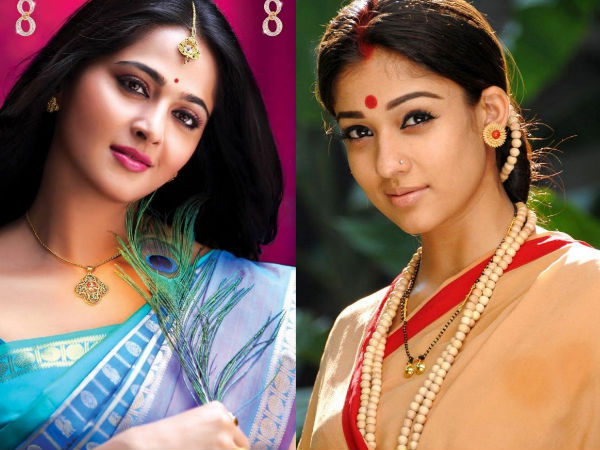 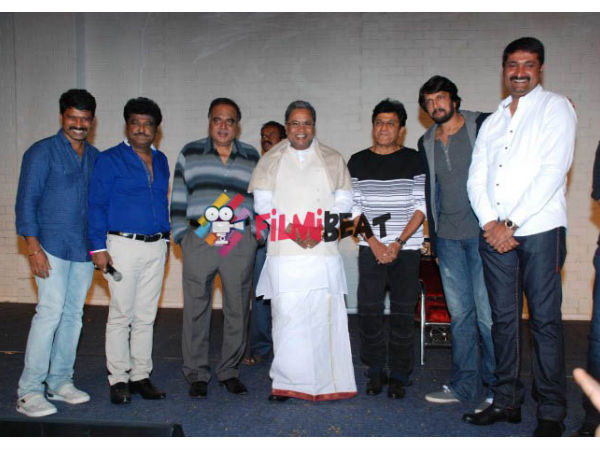 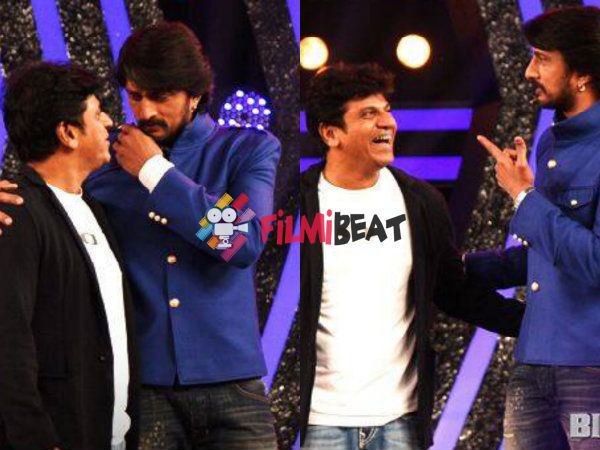 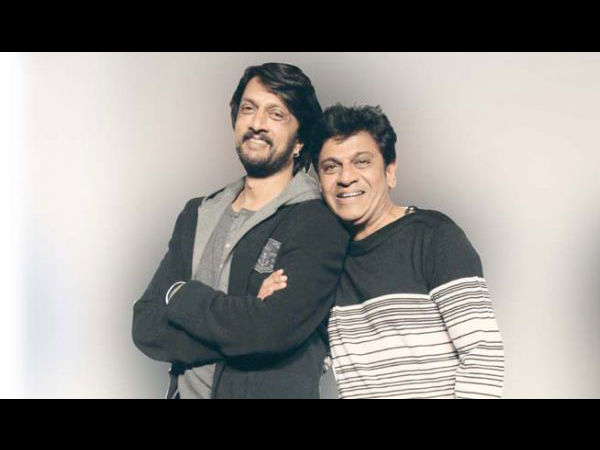 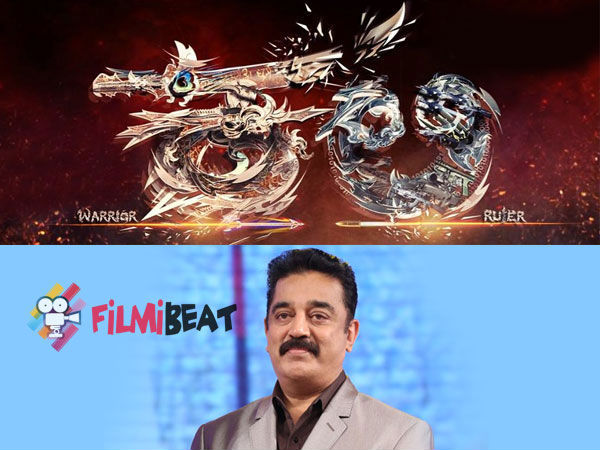 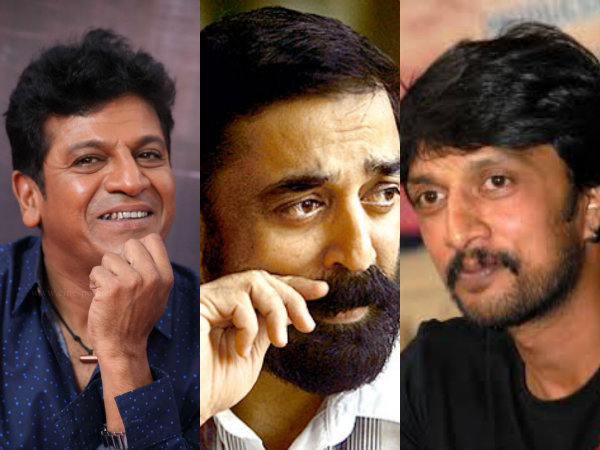 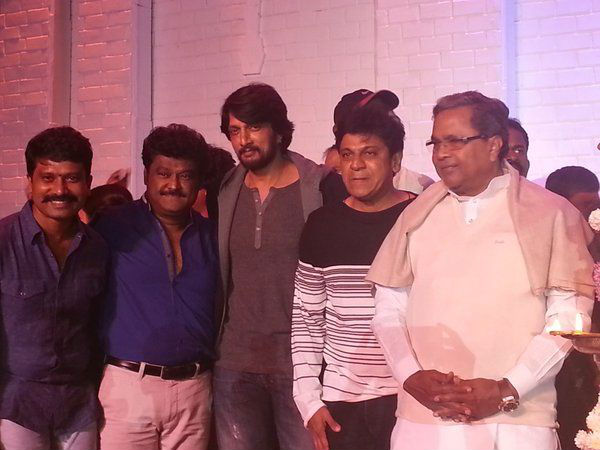 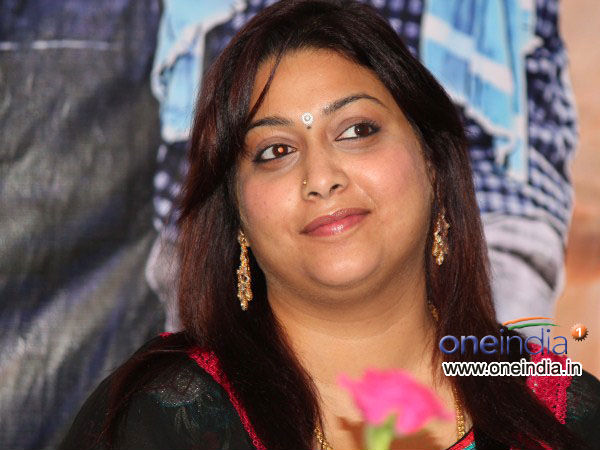