Pooja Gandhi is back with a bang! Seems like the Mungaru Male actress is gearing up for big movies this year, 2016. After receiving appreciations for her bold look in the Dandupalya 2, the Abhinetri actress is back as Jilebi.

The latest reports from Gandhinagara say that, Pooka Gandhi's next has been titled as 'Jilebi'. The actress has completed her first photoshoot for the movie and the pictures is making rounds in the web world.

In pics, Pooja Gandhi has been given a retro look. The styling and red saree has added more beauty to Pooja Gandhi and it seems like the actress is trying something very new in this movie.

Why did film-makers choose Jilebi as title? Is the film-makers trying to tell Pooja Gandhi is sweet? What does the movie portray? So far, nothing has been revealed about the storyline and makers are tight-lipped about it.

However, even before the release of crime drama Dandupalya 2, Pooja Gandhi gathers attention in the audiences. The actress looks extremely violent and daring in the first look poster of Dandupalya 2. The shooting of the movie is full on swing and it is expected to release by the end of 2016.

Pooja Gandhi was last seen as a contestant in Kannada's biggest reality show Bigg Boss Season 3, hosted by Kichcha Sudeep. She was one of the strongest contestant of the show and she has won the hearts of the small screen audiences as 'Kung Fu Panda'.

Continue to see latest pics of Pooja Gandhi from Jilebi and Dandupalya 2 below... 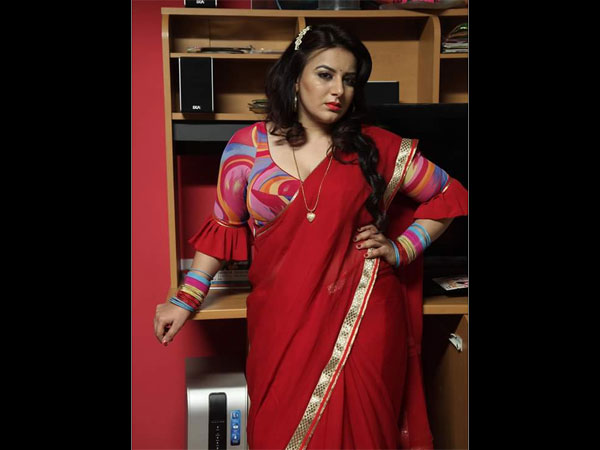 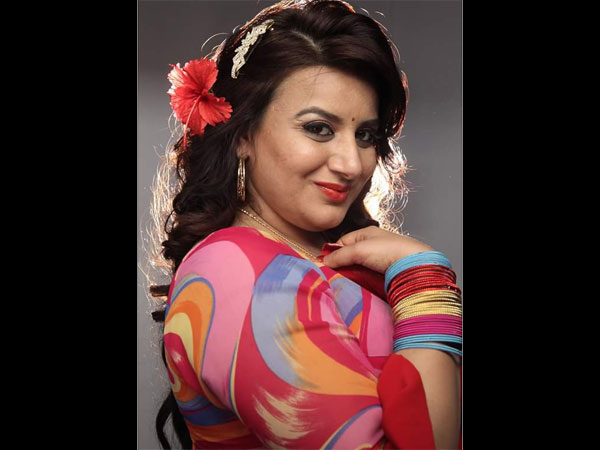 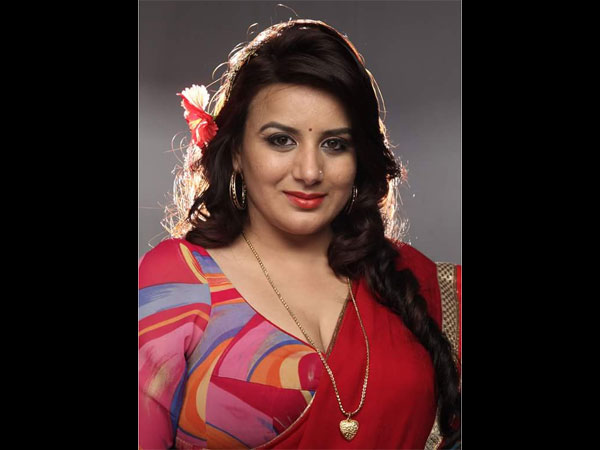 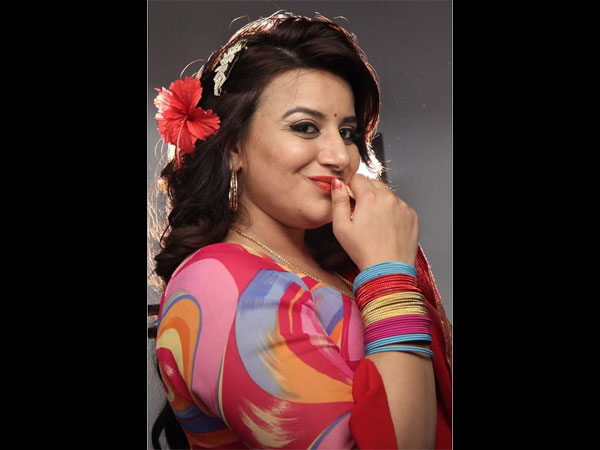 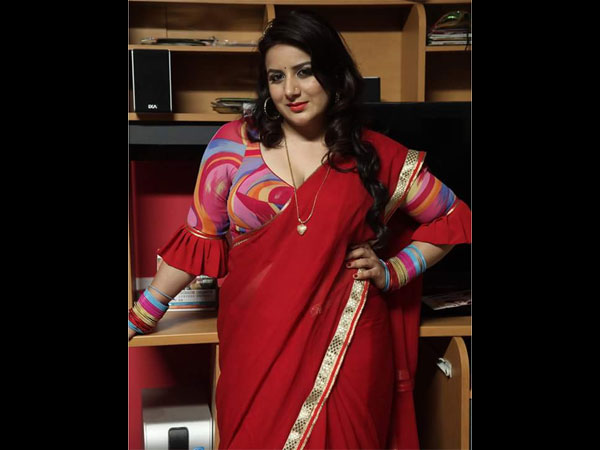 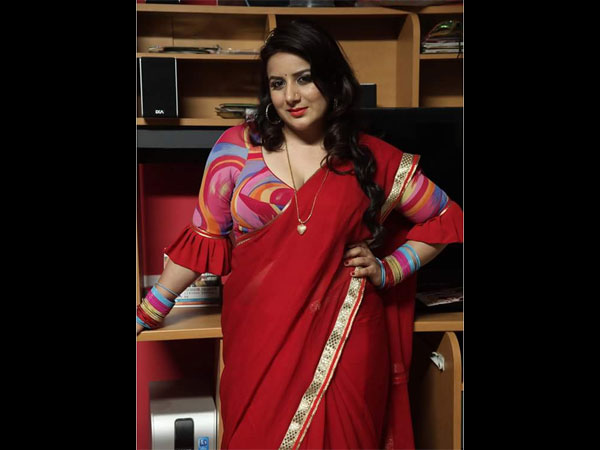 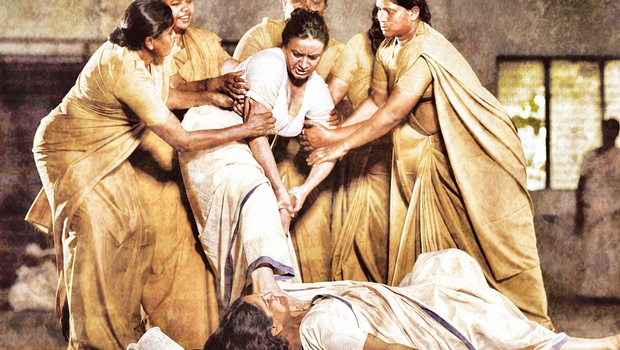 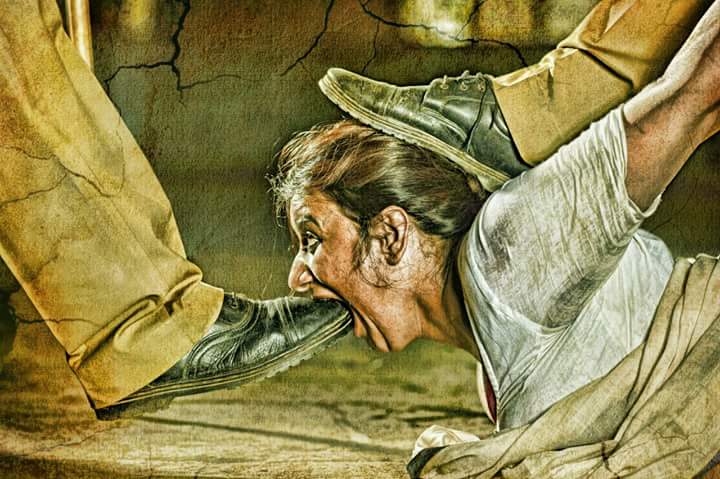 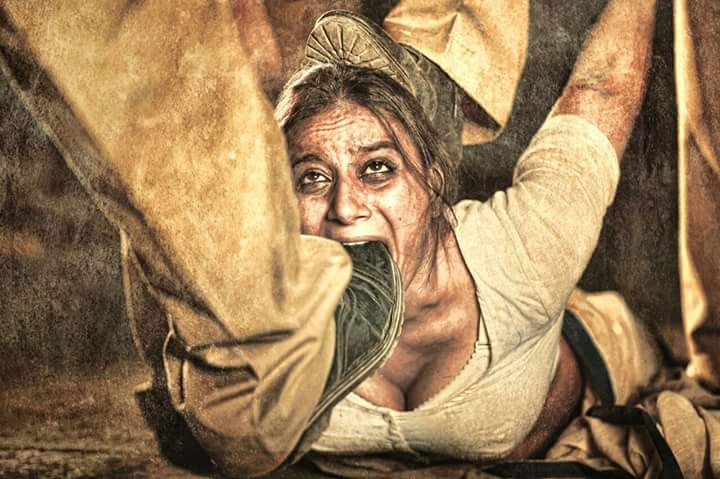 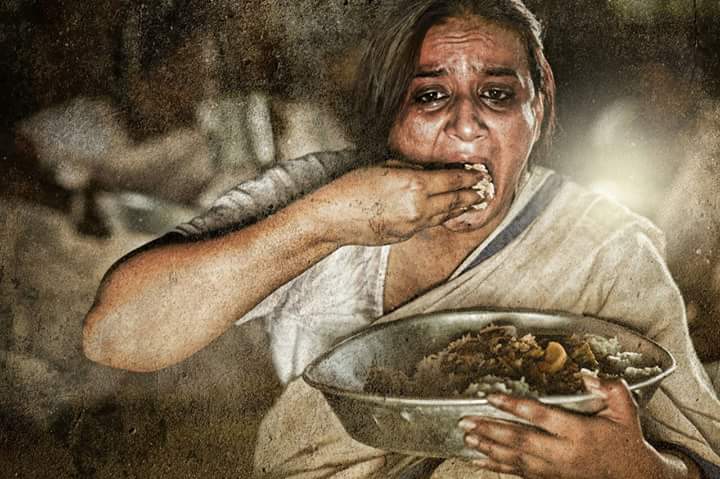 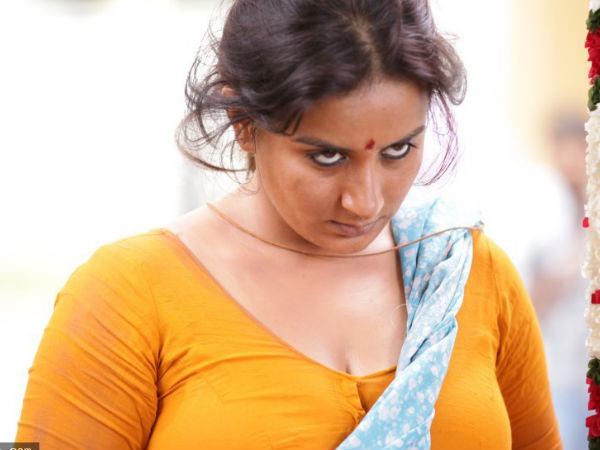 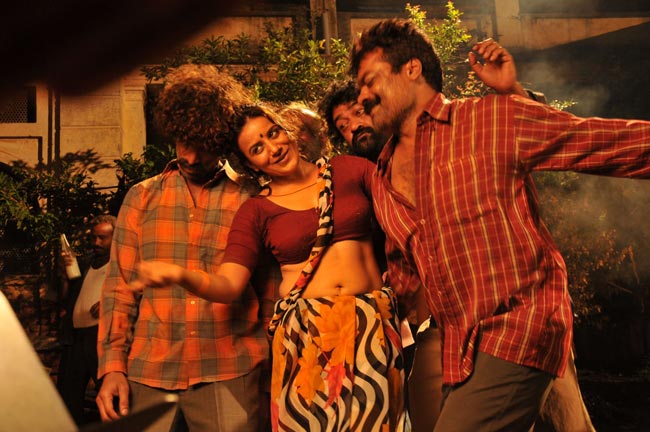 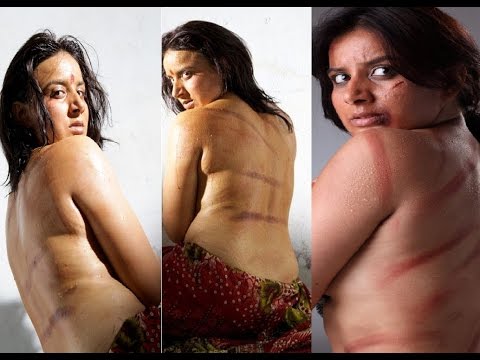 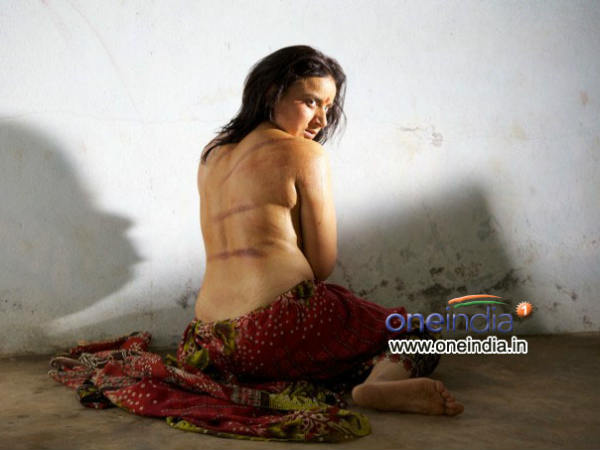 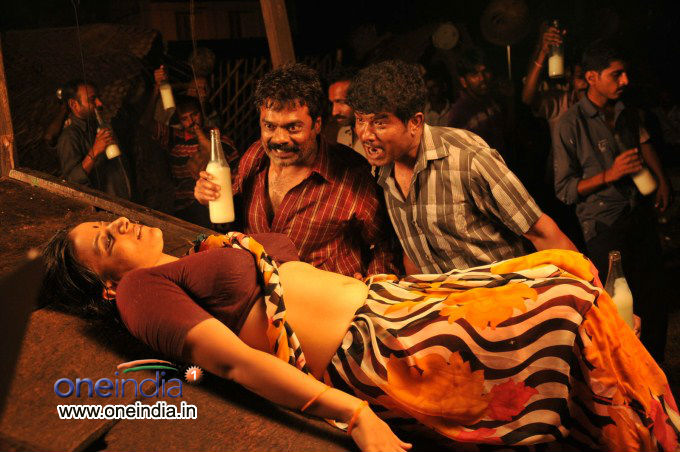