Rajinikanth & Nagarjuna lay eyes on Shivarajkumar starrer Shivalinga! According to the rumor mills, Shivalinga will be soon remade into Tamil & Telugu languages.

The horror-thriller was released on Feb 12, all over Karnataka and it has opened to positive reviews. Even before the movie completed a week at the theatres, Shivalinga is in talks to be remade in Tollywood & Kollywood by the film-makers.

The reports say that, actors Superstar Rajnikanth & Akkineni Nagarjuna will be star in the official remake of Shivalinga in Tamil & Telugu languages respectively.

Earlier, Rajinikanth remade the Kannada movie Apthamitra as Chandramukhi which was released in Telugu & Tamil. The movie was a blockbuster of 2005. In Kannada, Apthamitra starrer Dr Vishnuvardhan, Ramesh Aravind and Soundarya in the lead roles.

After the success in Kannada & Tamil, the sequel Aptharakshaka starring Dr Vishnuvardhan, Vimala Raman & Sandhya was remade by P Vasu in Telugu as Nagavalli.

P Vasu also saw a greater success in multiple languages through, Apthamithra & Aptharakashaka. The director is also well-known for his another film, Drishya. In Kannada, the movie starred Ravichandran & Navya Nair in the lead roles, which gave a huge break to Crazy Star.

Now, the maverick film-maker is all set for a success from Shivalinga.Will Rajinikanth & Nagarjuna act in the official remake of Shivalinga? Let's wait for the official announcements from the film-makers.

Check out the pics of Shivalinga below.... 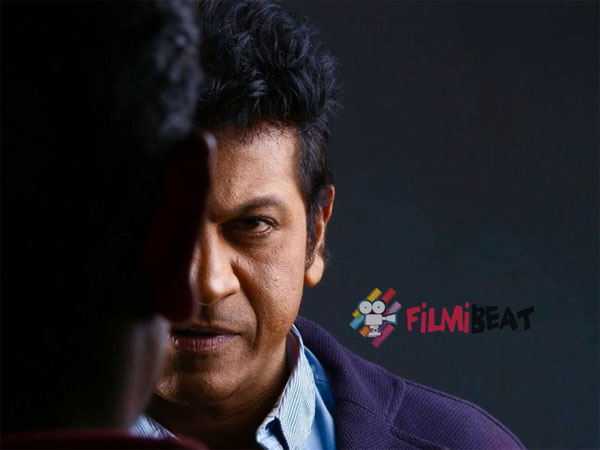 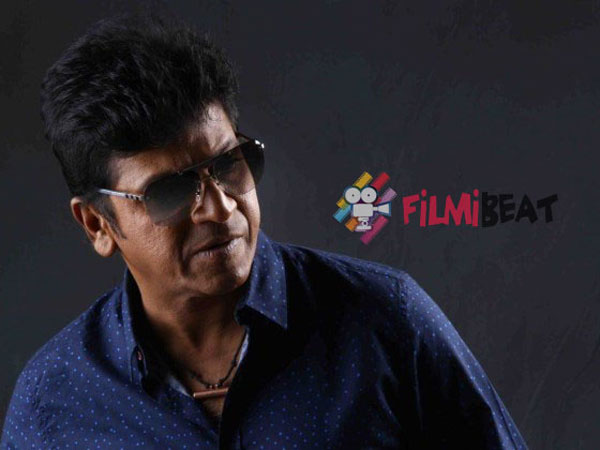 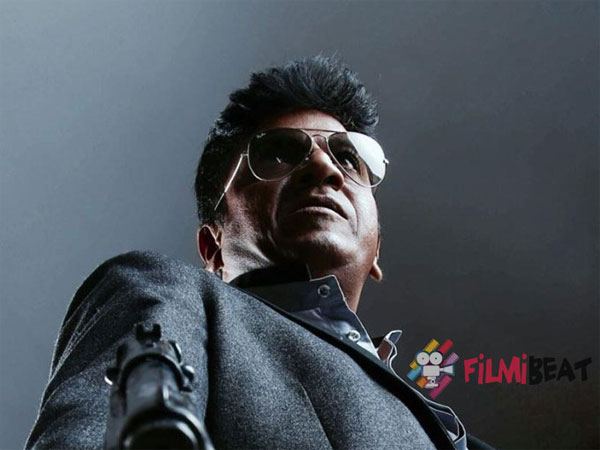 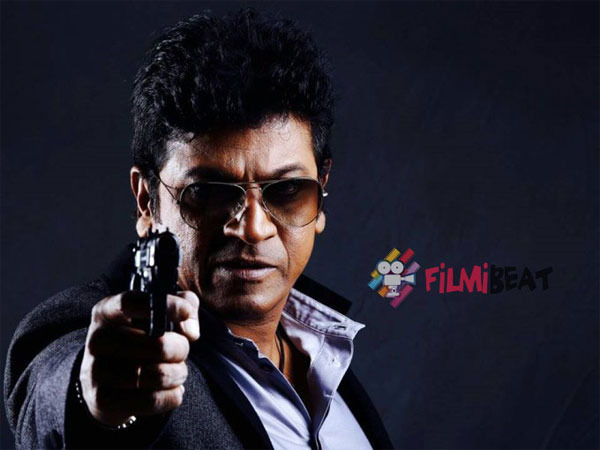 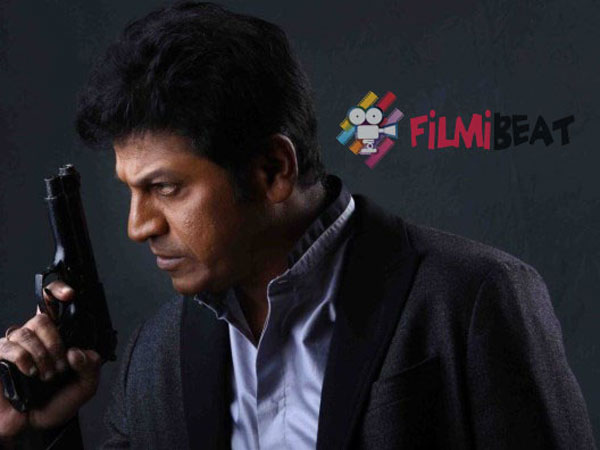 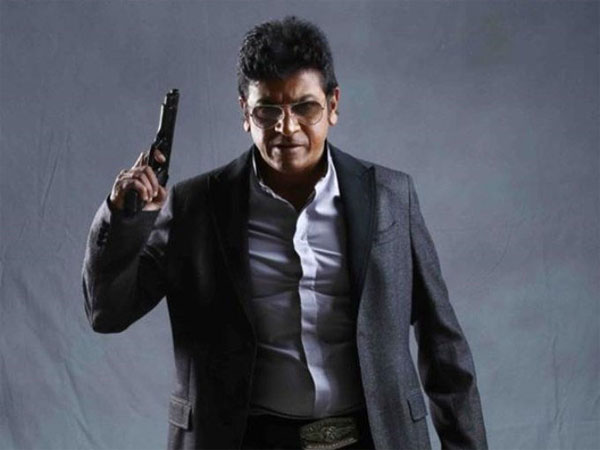 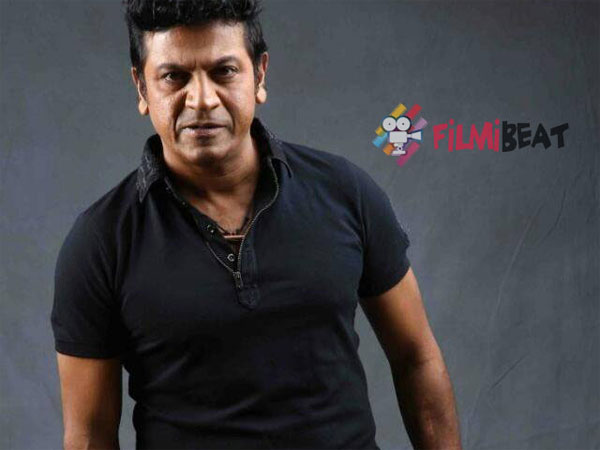 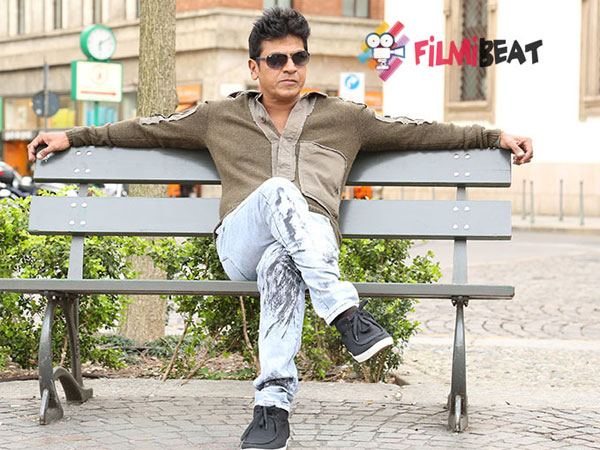 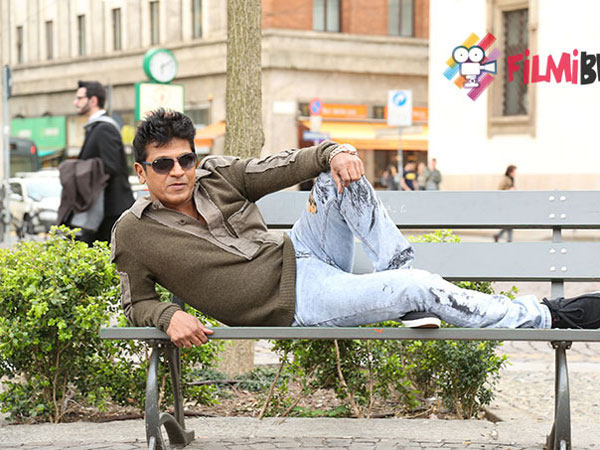 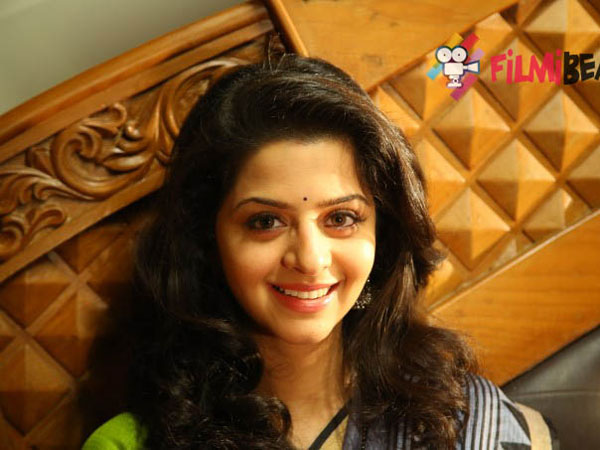 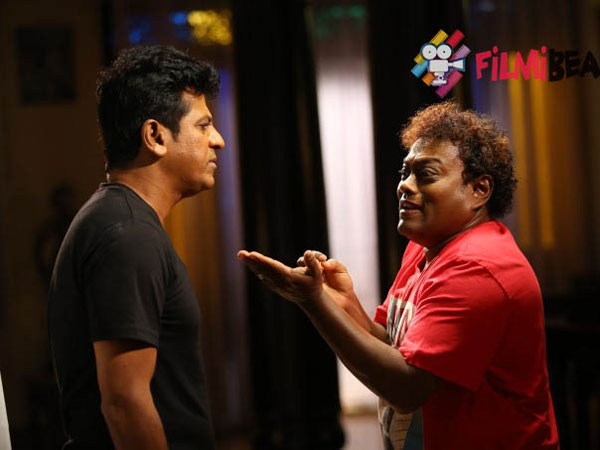 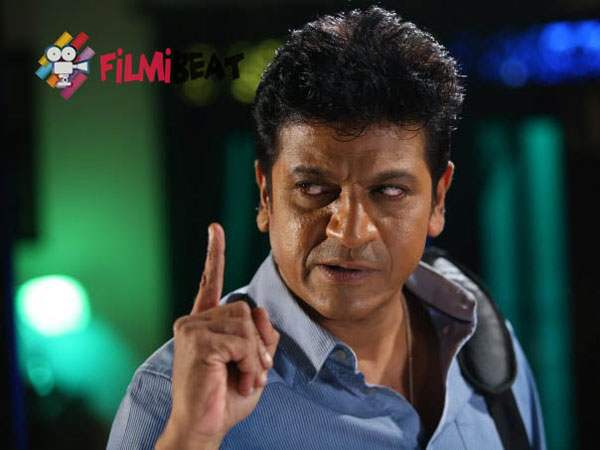 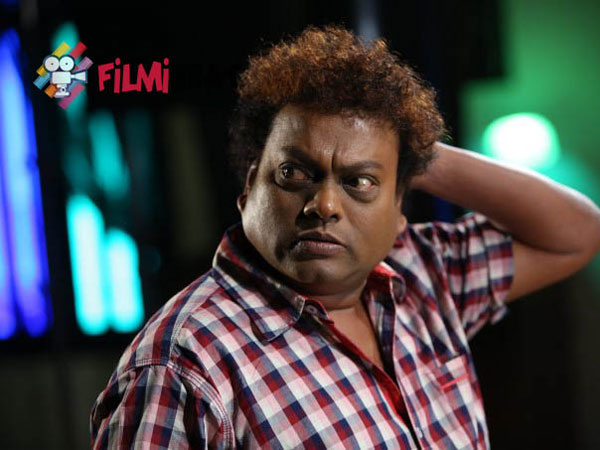 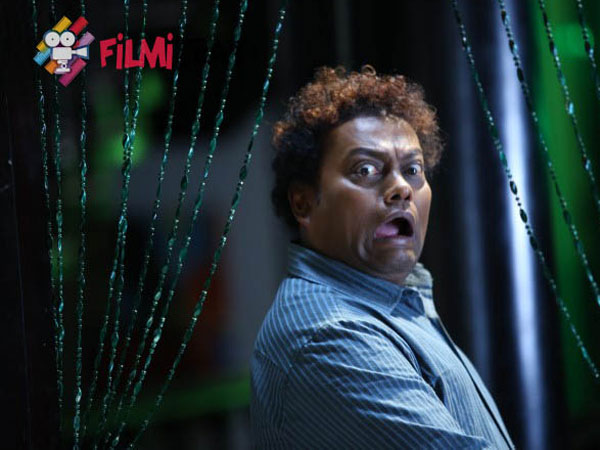 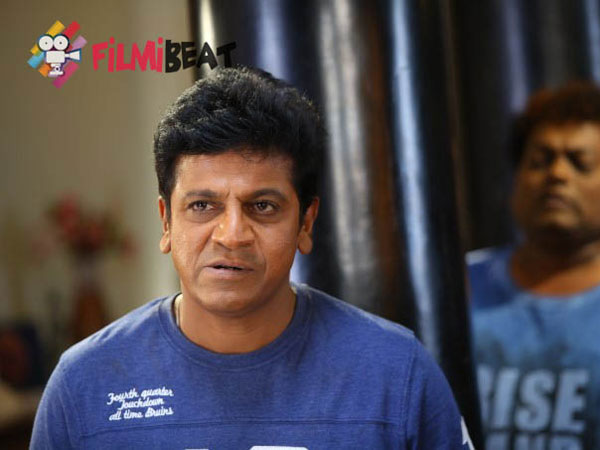 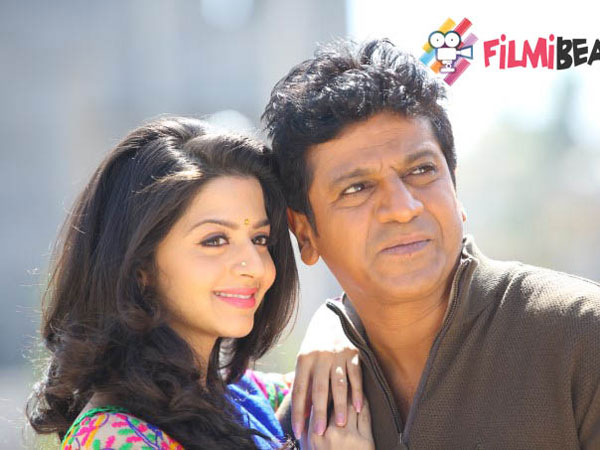 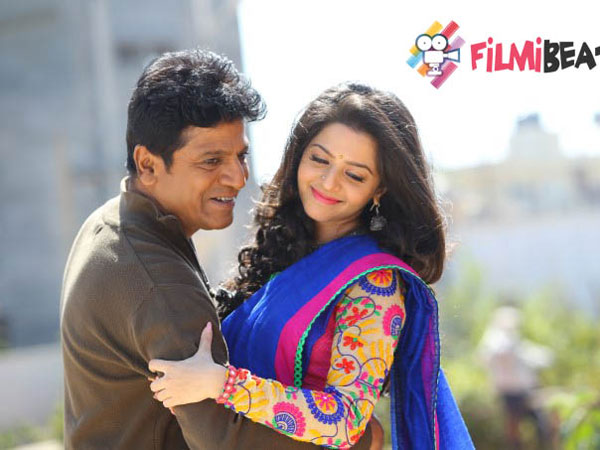 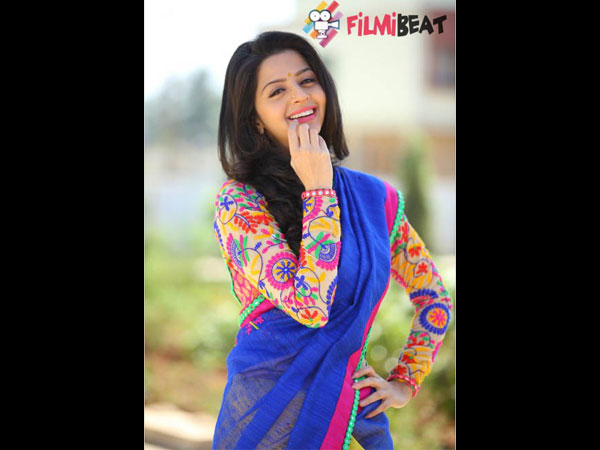 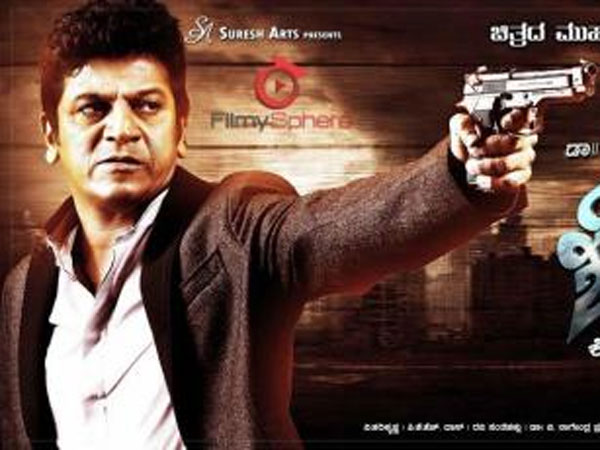 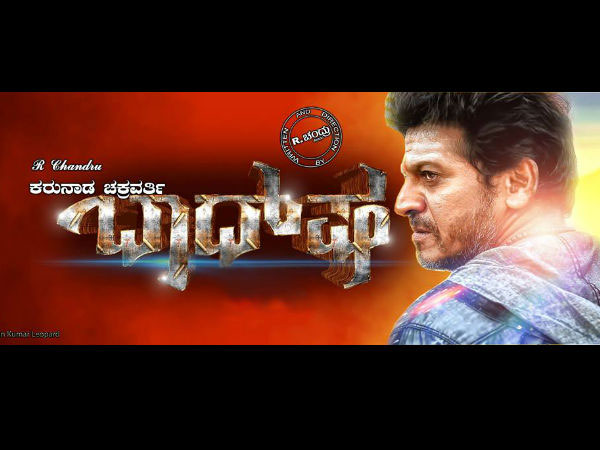 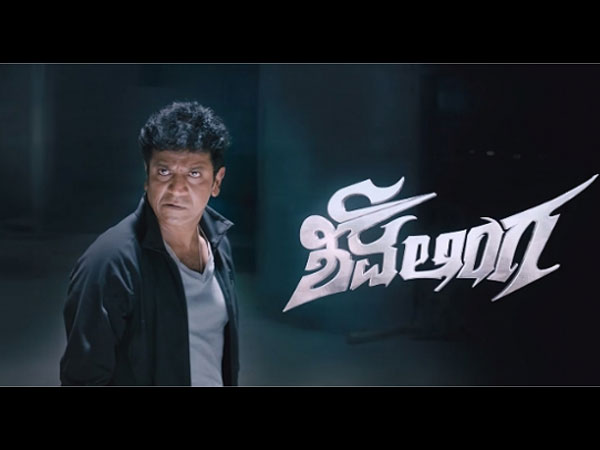 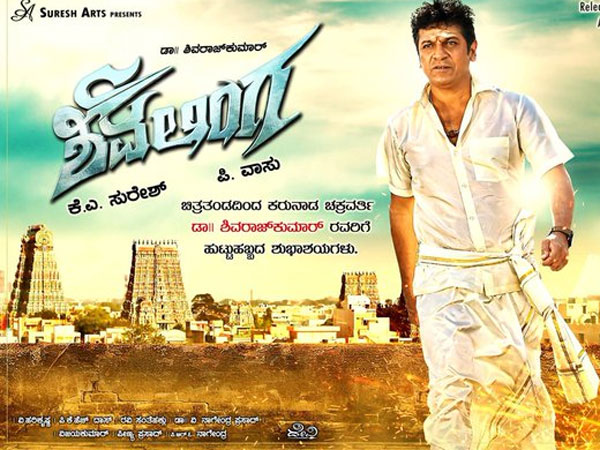 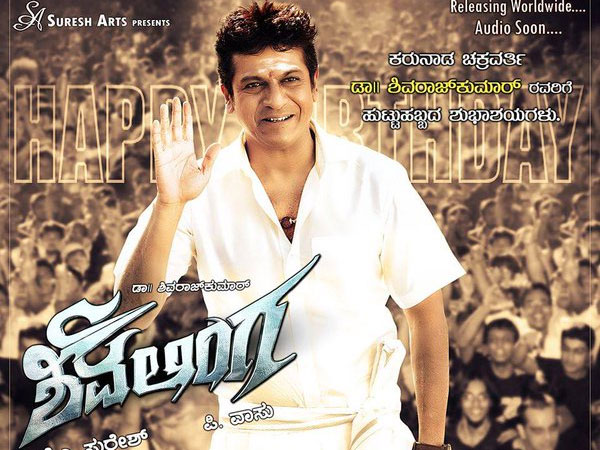 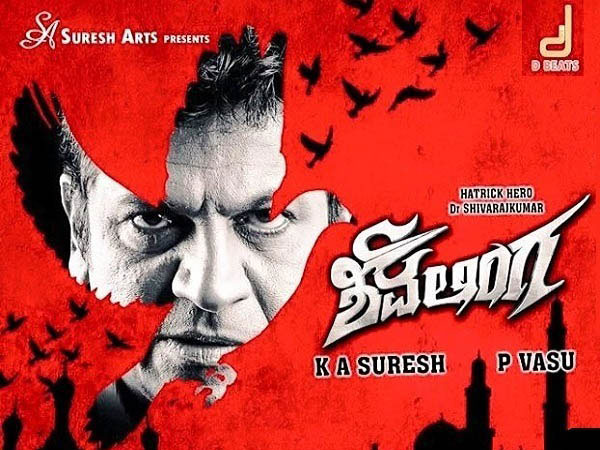 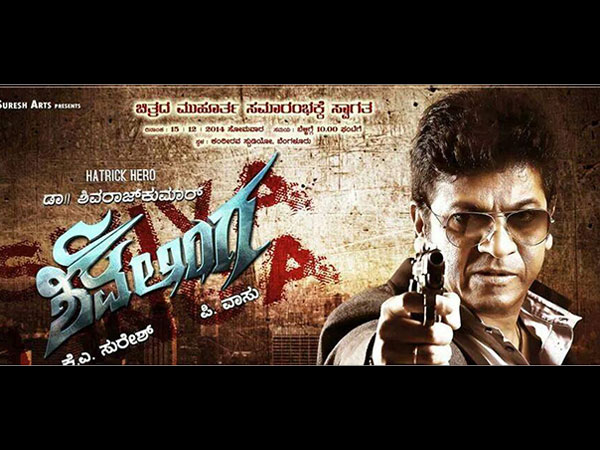