Shivarajkumar to again shine in Tollywood through his upcoming movie Shivalinga. The latest news about Sandalwood's Hatrick Hero is that, his next horror genre Shivalinga directed by P Vasu to be dubbed and released in Telugu.

Shivarajkumar-RGV's Killing Veerappan has turned to be a blockbuster in Tollywood and Telugu audiences have blown away after watching Shivanna's best performance in the movie. Thus now, the dubbing right of the movie has been sold out at whopping amount, say film-maker P Vasu.

P Vasu is a renowned director who has given good Kannada, Telugu and Tamil movies. Now, he is back with Shivarajkumar's Shivalinga which stars actress Vedhika as female lead.

The movie has gathered good response among the cinelovers from its released suspense trailer and songs. Also called as Karunda Chakravarthy, Shivarajkumar is roped in to play an investigation officer in the horror thriller movie. 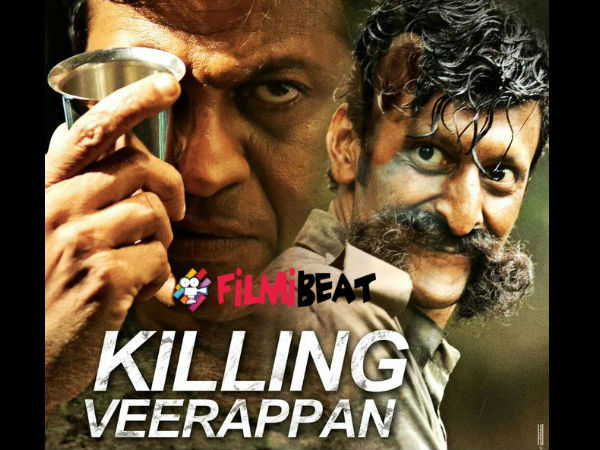 The movie was earlier slated to release in 2015, due to theatre problems in Gandhinagara Shivalinga has postponed its release say sources. Let's wait for the movie to release.