A happy news to all the fans of Kichcha Sudeep! The wait is over! The actor's most awaited and anticipated movie, Hebbuli, will go on floors from April 20th.

Hebbuli, a film on a social issue is being helmed by 'Gajakesari' fame director Krishna. According to the latest reports, the movie will have a non-stop schedule for 130 days (approximately).

The most desirable actor, Sudeep, will be seen as a para commando of the Indian Army in the movie. Thus, the shooting for the movie will be starting off in Kashmir by beginning with the army portions to be shot by April. After which, the shoot will continue in places like Bellary, Mysore, Hyderabad, Bengaluru, Norway and Iceland.

Hebbuli was announced way back in 2015. Since Sudeep was busy with his two projects Mudinja Ivan Pudi and Mukunda Murari, the makers of Hebbuli had been kept awaited. Now, at last, the Ranna actor has given his dates for Hebbuli and it will go on floors from April 20th.

Speaking about the movie Sudeep said, "I wanted to finish work on all my other projects before joining the set for Hebbuli. The time has come. We have quite a long schedule planned in Kashmir to begin with, and I am looking forward to it."

Apart from Sudeep, the makers have roped in Ravishankar, Sampath Raj and Kabir Duhan Singh to play antagonists. The female lead is yet to be officially announced by Krishna.

He said, ""We need to select two female leads for Ravichandran and Sudeep. Though we have a couple of choices, we will finalise on someone who is flexible and can give us good dates. Talks are on".

Continue to see latest pics of Kichcha Sudeep below... 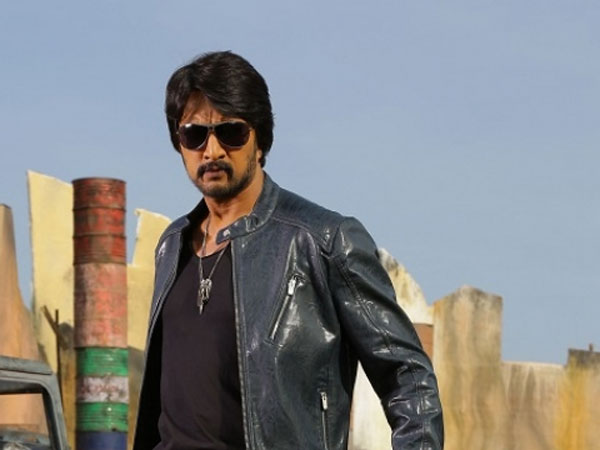 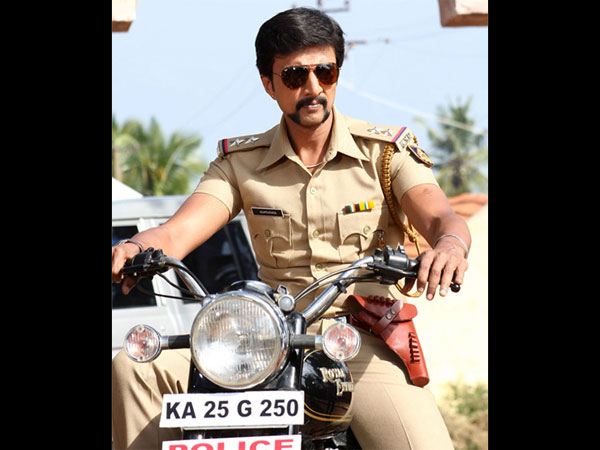 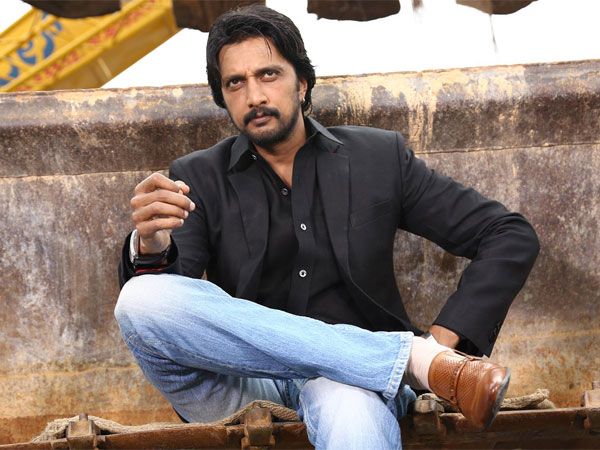 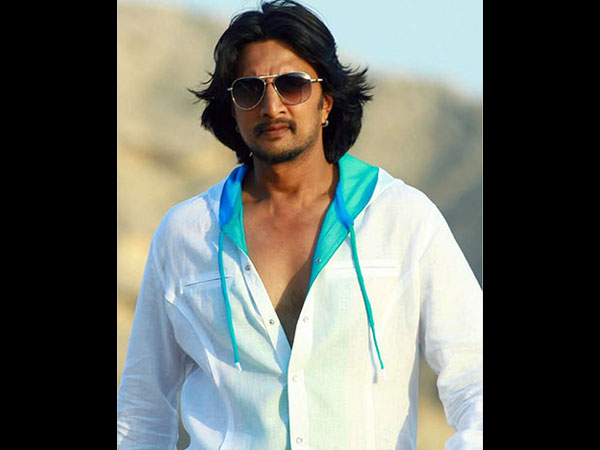 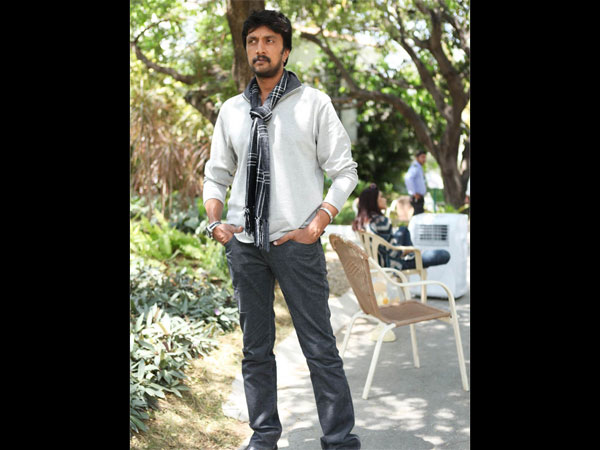 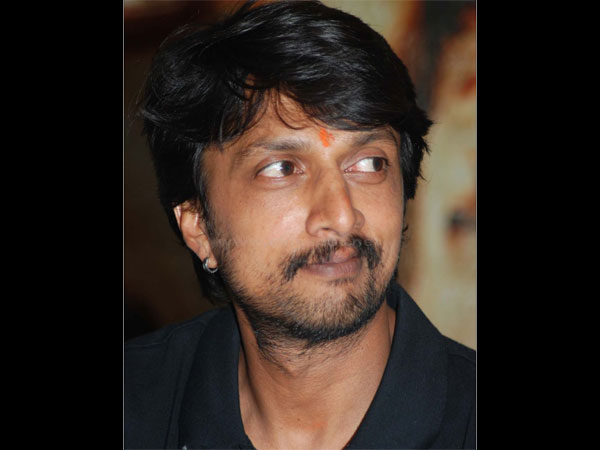 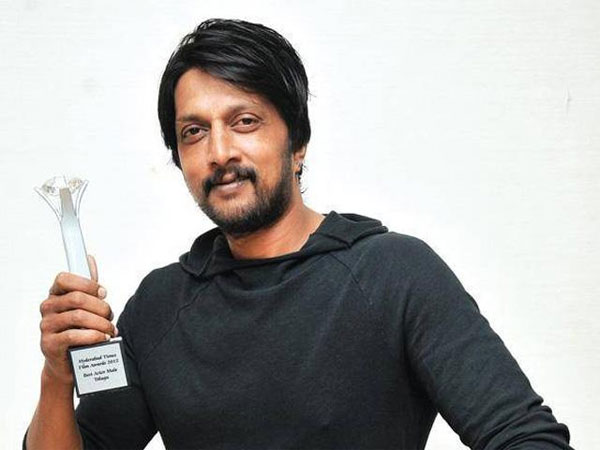 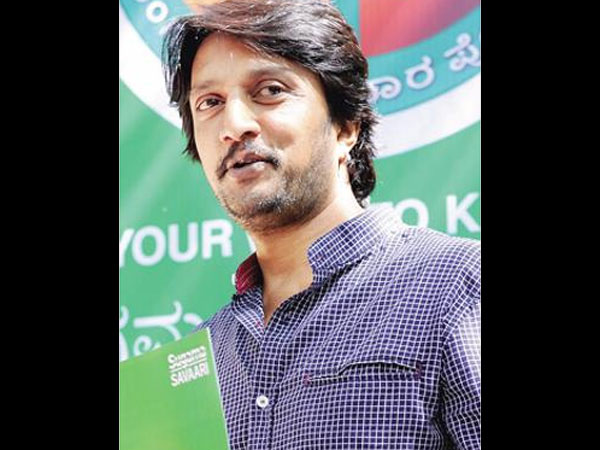 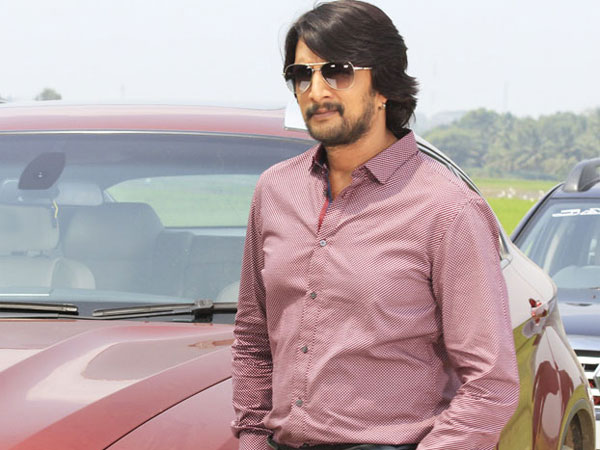 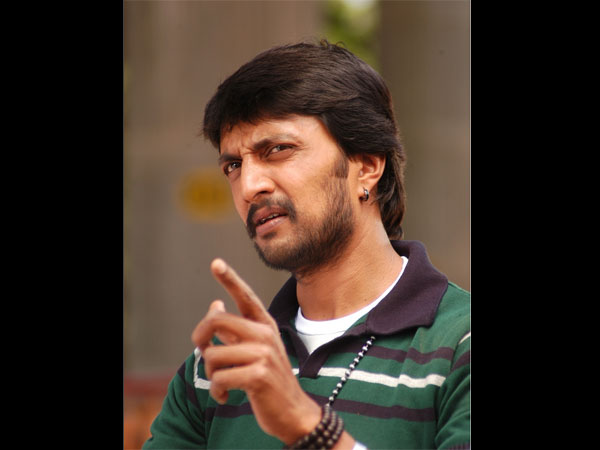 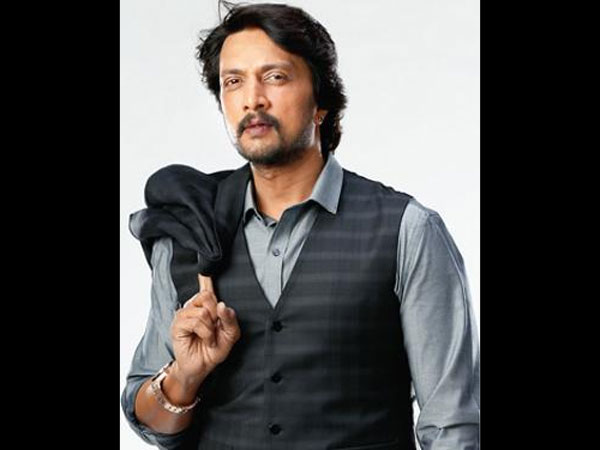 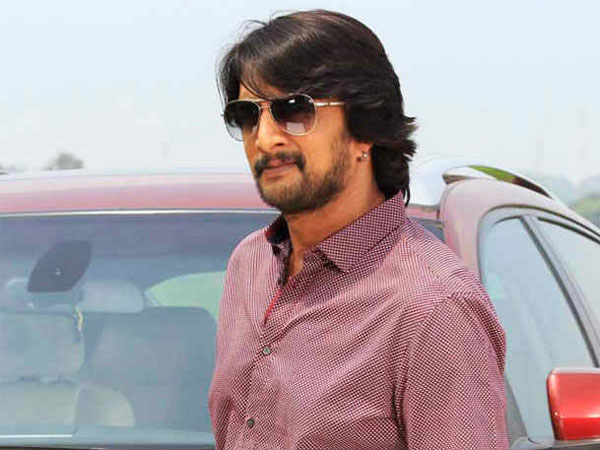 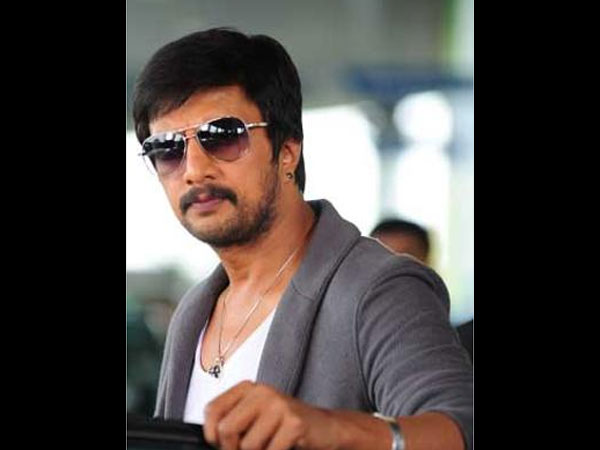 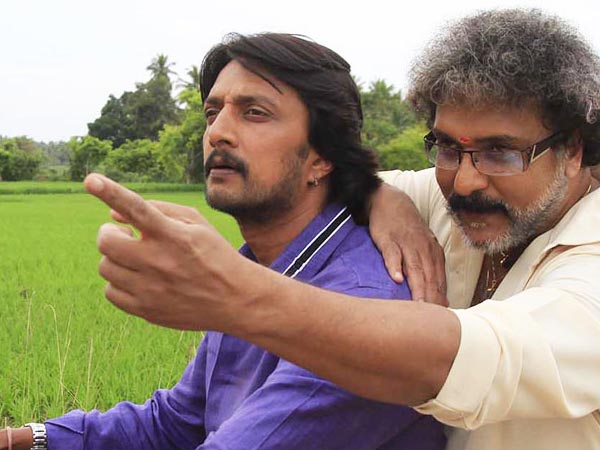 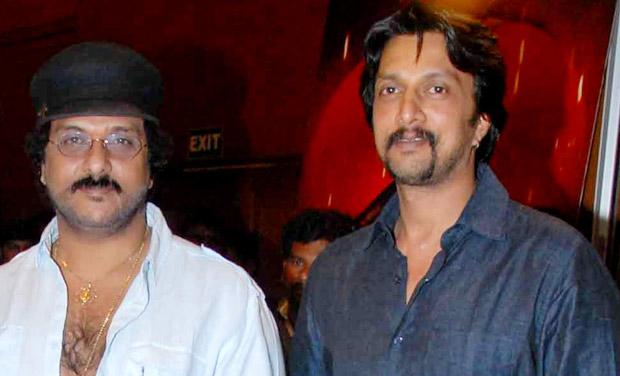 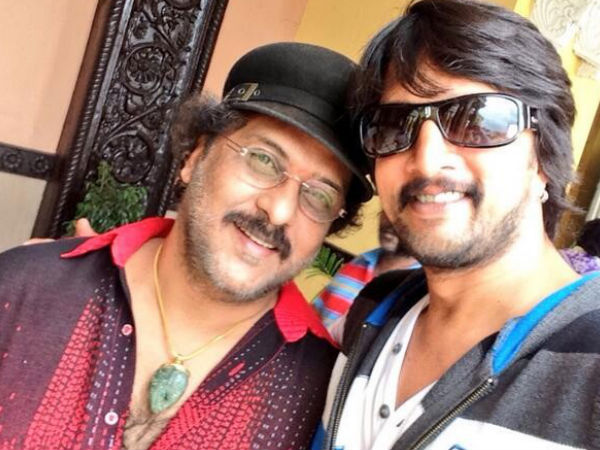 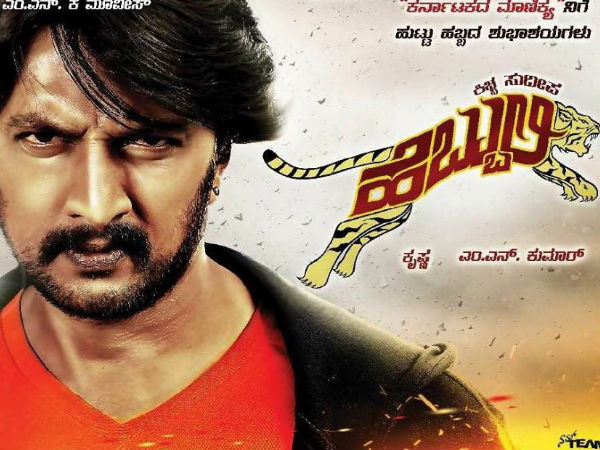