Jigarthanda is a upcoming movie in Kannada film industry. It is the official remake of Tamil hit movie of the same name. The original film was directed by Karthik Subburaj in 2014 and starred Siddharth, Lakshmi Menon and Simhaa in the lead roles.

The Kannada remake is being produced under the home production banner of actor Kichcha Sudeep and the actor is re-launching actor Rahul to Kannada film industry through this movie.

In Kannada, actors Rahul, Samyuktha Hornad, Ravishankar and Chikkanna are chosen to play the pivotal roles in the film. According to the latest reports, Jigarthanda and team are busy promoting their movie.

Earlier, a particular dialogur from the movie went viral on social networking sites as it was constantly dubsmashed by each and every actor of Sandalwood. However, the dudsmash was more or less like promotions.

After setting a new trend about their film, team Jigarthanda have gone ahead with yet another interesting way of promotions. Recently, there was held a cricket tournament organised by the movie team.

Overall, 120 teams took part in the tournament and on last Tuesday, the winners took away the Jigarthanda cup. The cricket matched were played in the last 25 days.

Interestingly, the tournament included the Jigarthanda theme, with a ball, bat, wickets, T-shirts, energy drink and every possible item, sporting the logo of the film.

Commenting on the idea, hero, Rahul said, "Holding an MBA in marketing, I never wanted to promote the film in a regular way. So after dubsmash, which clicked well, we thought of cricket. It was more of a team idea."

Continue to see news of Jigarthanda in the sliders below.... 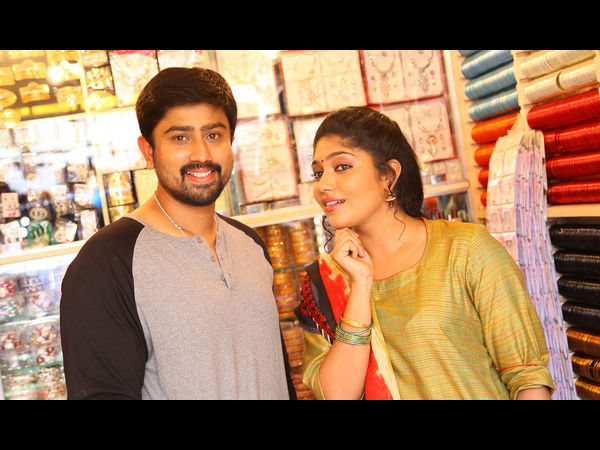 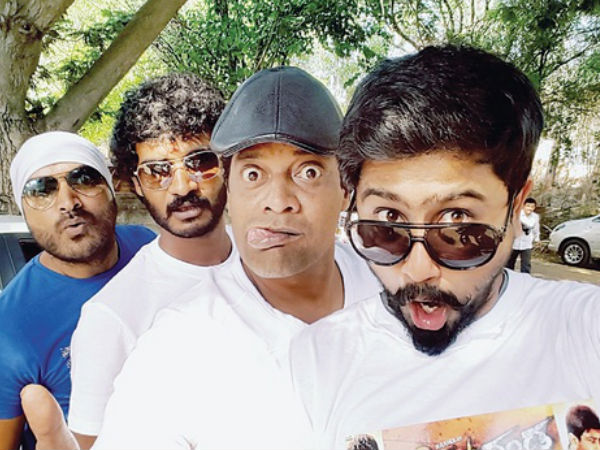 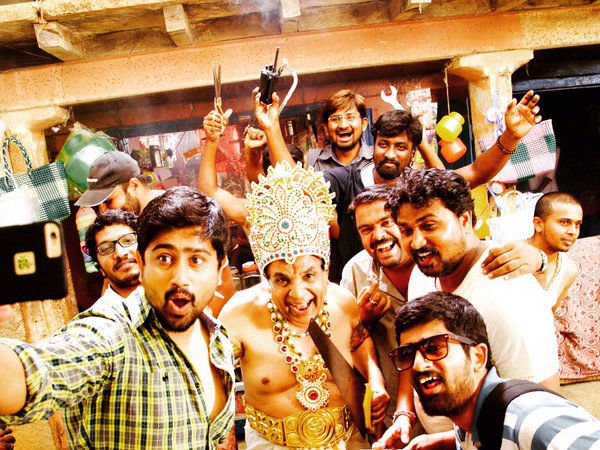 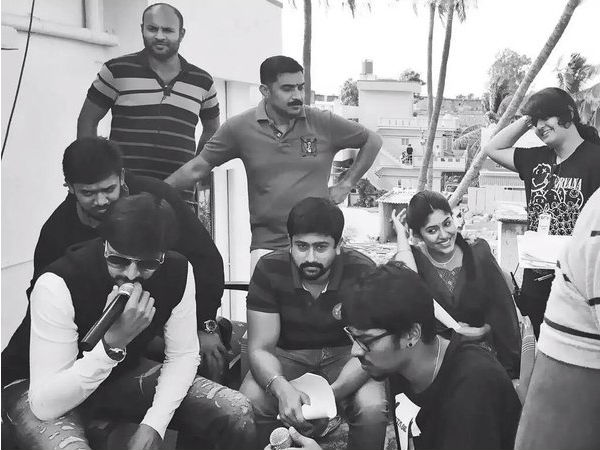 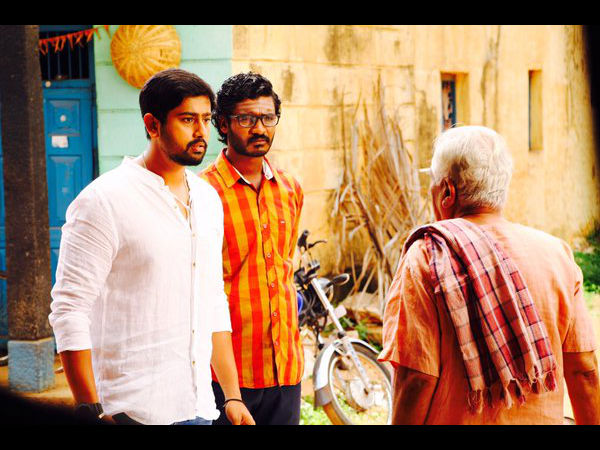 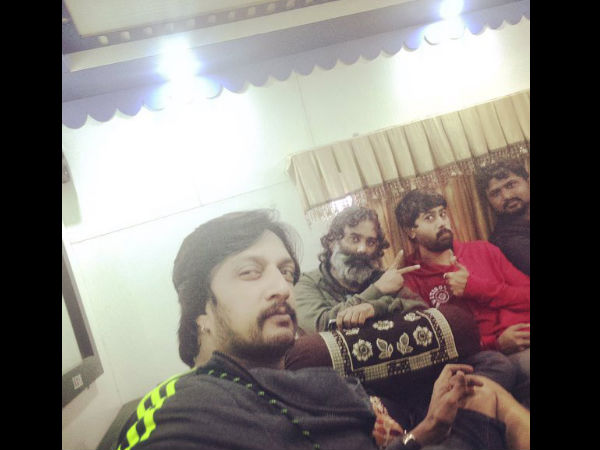 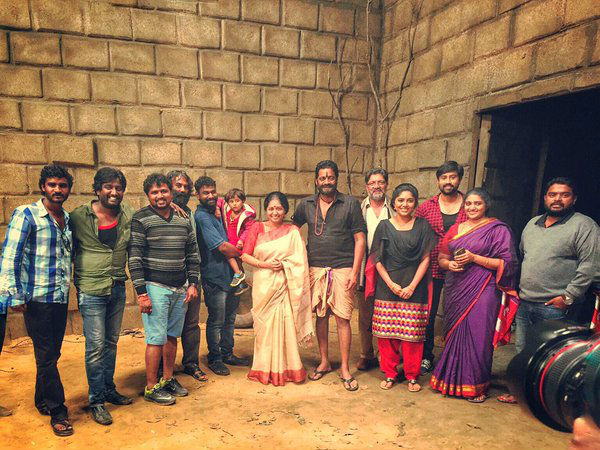 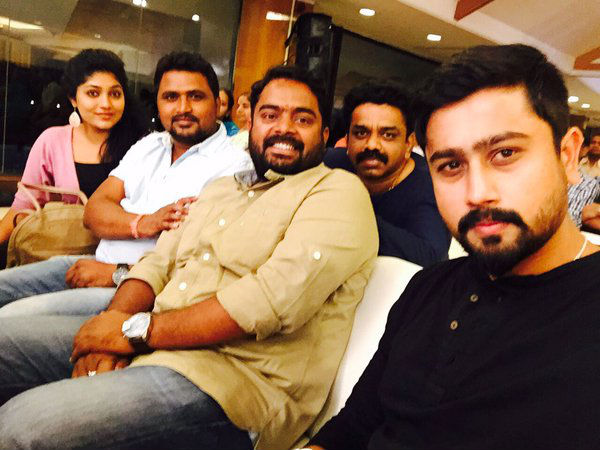 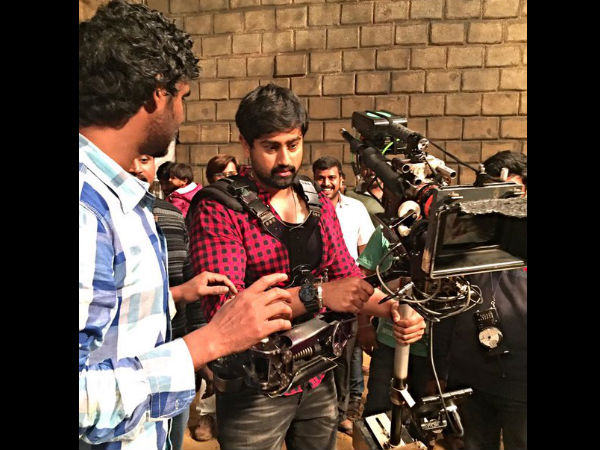 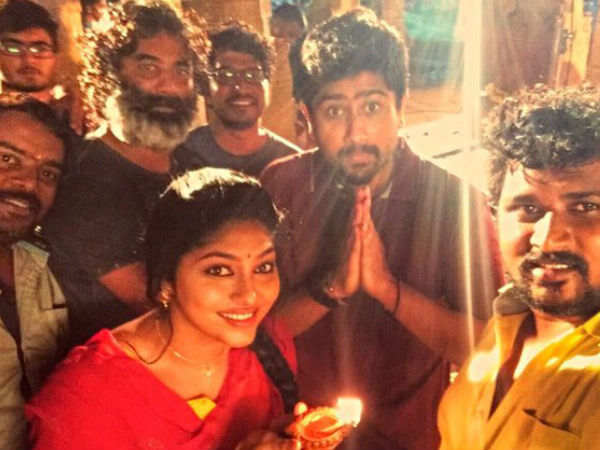 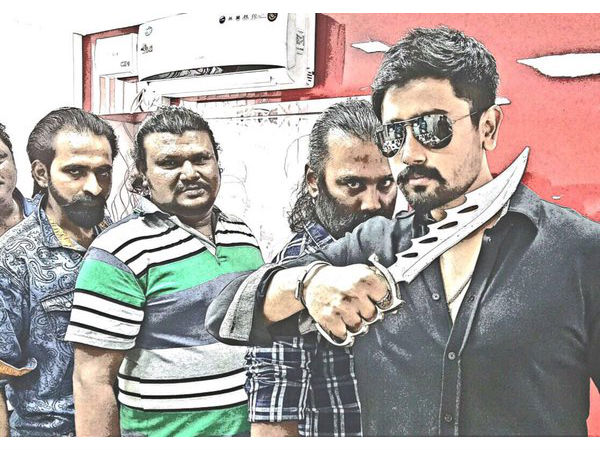 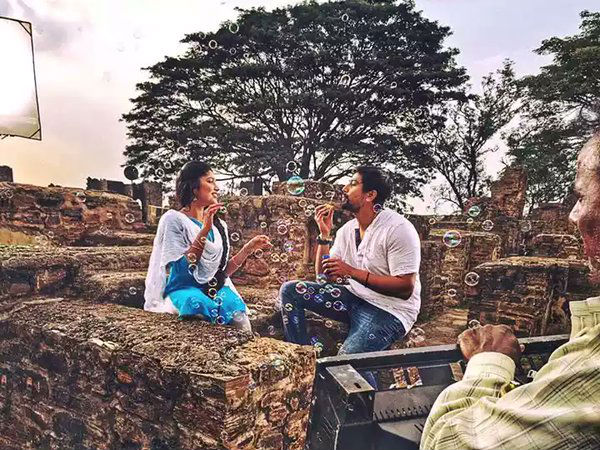 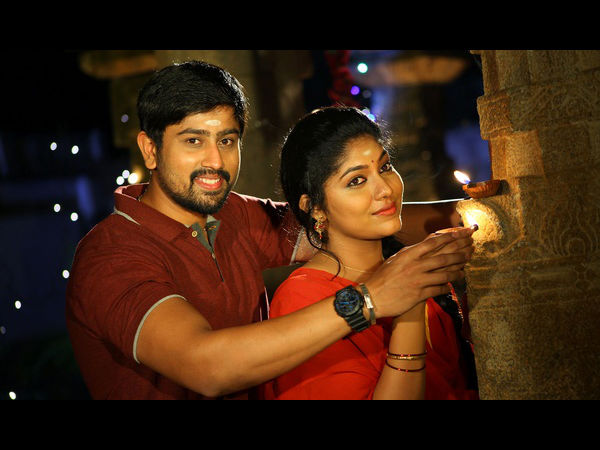 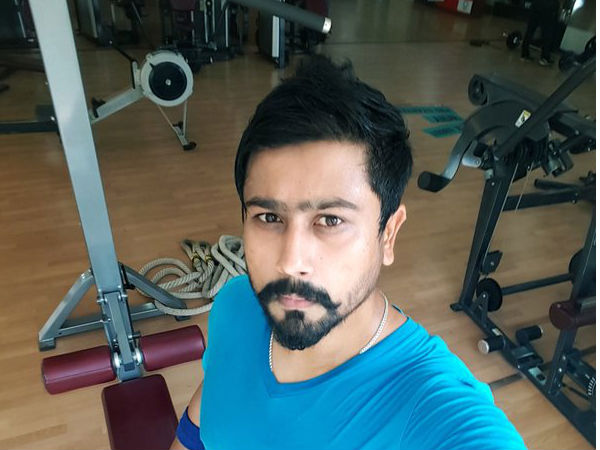 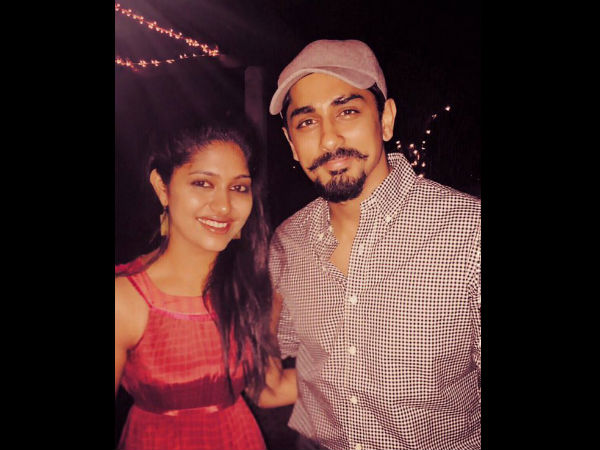 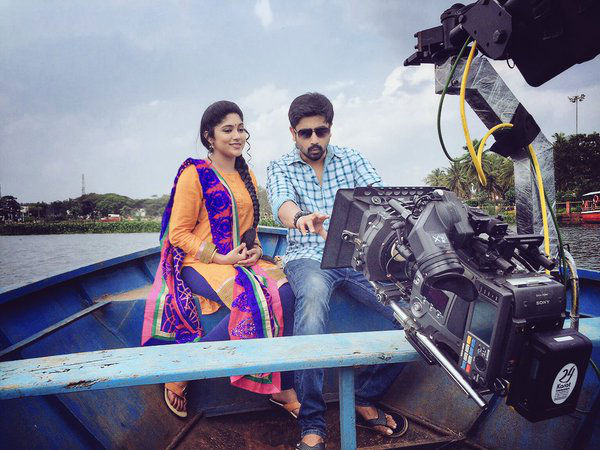 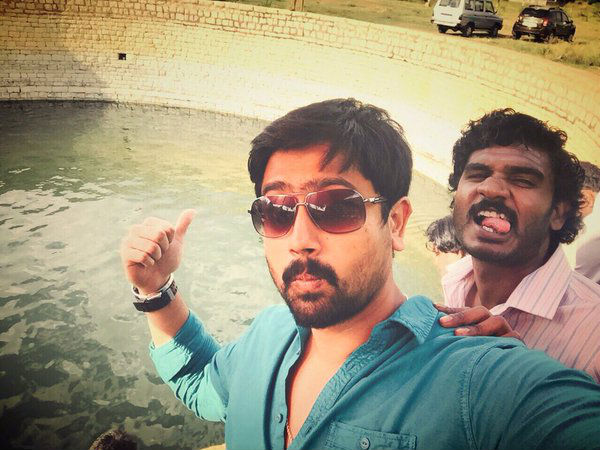 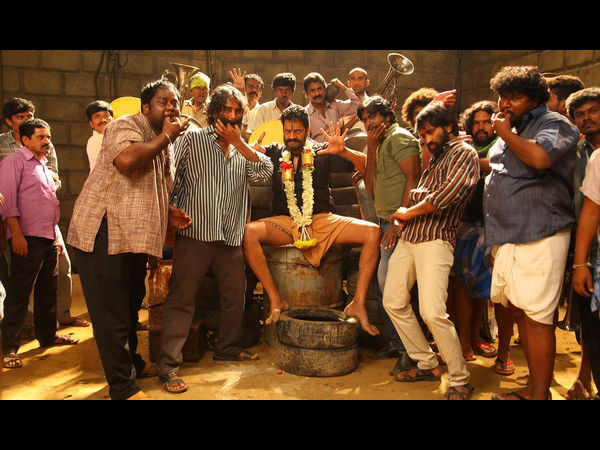 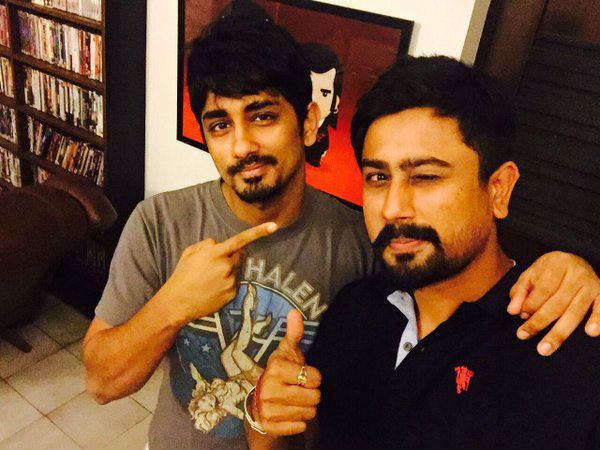 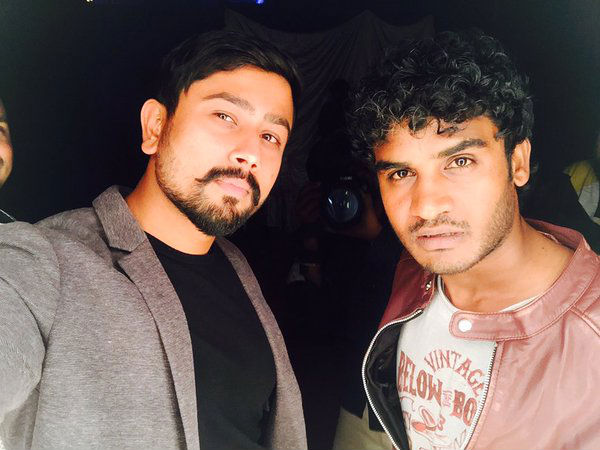 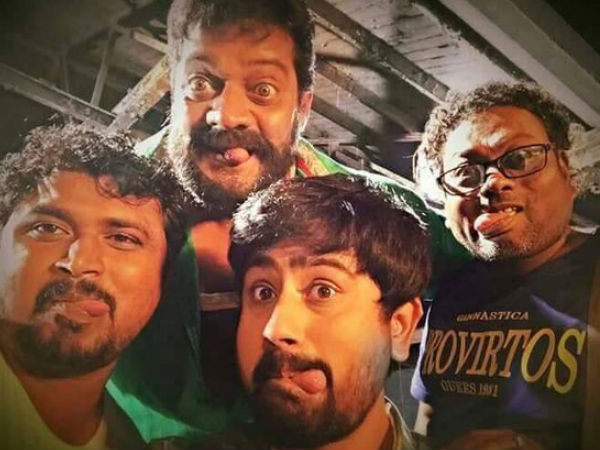 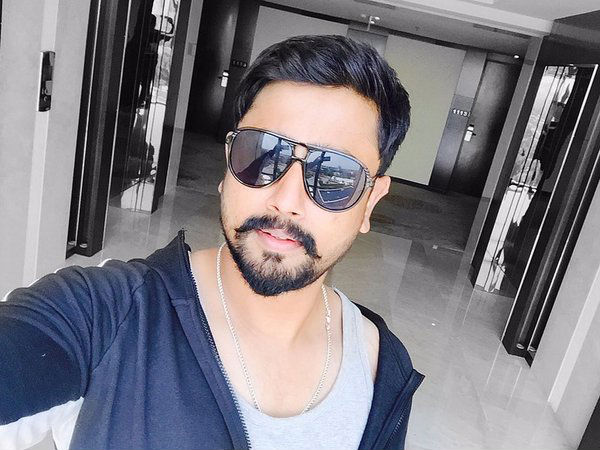 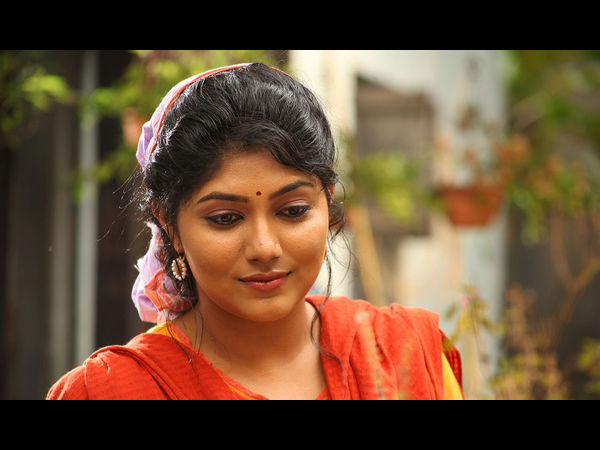 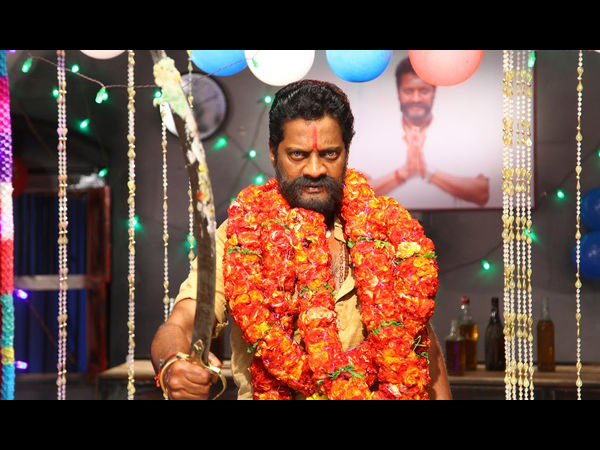 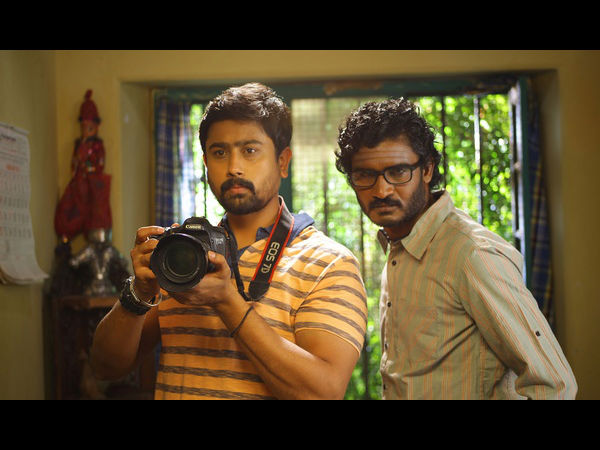