The 11th day of the reality show Bigg Boss Kannada Season 6 started with the continuation of the ongoing task, Baagilu Tereye Sheshamma. Bigg Boss gave a surprise check to the housemates at the word go by asking one player from either teams to back out from the task which will open the access of restroom usage to housemates for a limited duration.

The Winner of the Task

Birudu Baavali- A task which demands contestants to confer titles to fellow contestants based on their character and behavior.

Foolish- As many as 7 contestants had nominated Anand for the said title.

Weeping Star- Reema won this hands down with 10 votes unanimously.

Poisonous Snake- Rapid Rashmi earned her first award of the night by getting over 6 votes.

Opportunist- 5 votes and it was Andy which didn’t quite come as a surprise.

Wastrel- Murali hasn’t seem to have contributed much to the house from the Day 1 according to 4 contestants, who had conferred the title to the small screen celebrity.

Chameleon- Rashmi was back on the stage again and the RJ defended the action stating that a same person can’t be both a chameleon and a poisonous snake.

Diplomatic- Many housemates felt that Jayashree is playing a safe game and 6 contestants had voted against him.

Backstabber- Andy won it yet again by stating that there are and could be no friends in the Bigg Boss house.

Selfish- Naveen accepted the award and assured to correct himself.

Fake- 4 votes against Sneha and she opened up that she hated all 4 of them.

Strategist- This award was shared between both Rashmi & Shashi.

Drama Queen- Sneha won her second award of the night with over 6 votes.

Nayana- The lazy award was accepted by the young contestant.

Tiger in Cow Skin- Rashmi again was seen as an infamous star performer.

Troublemaker- Andy it was again, who won another title for himself.

Jealous- Undoubtedly the unanimous target of the evening, Rashmi, won this award with 7 votes.

Less Enthusiast- Murali was the unanimous choice which was expected.

With this task, a good amount of misunderstanding has been implanted in the minds of most contestants. 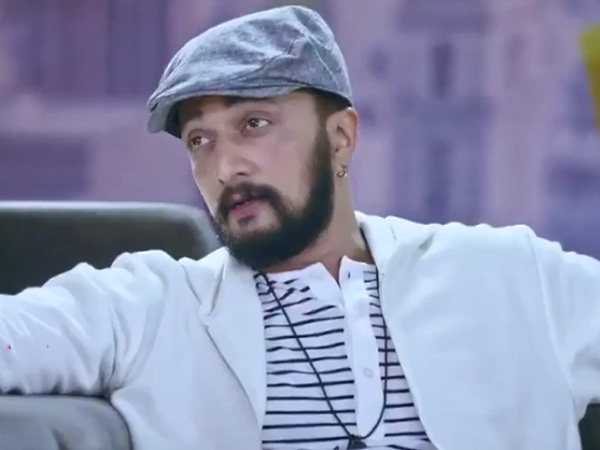