Rebel Star Ambareesh's son Abhishek may be new to the industry, but he grew up with cinematic values rooted in him. After pursuing his degree in Political Science from London, the young star moved to India to concentrate on acting. Though both his parents are successful actors, he took his time to get comfortable before the camera. While talking to Kannada anchor Anushree, Abhishek revealed that he took 52 takes to get his first scene right in Amar. He also said that his mother Sumalatha wanted him to undergo a screen test prior to signing a film, whereas, Ambareesh simply told him to skip audition and face the camera with confidence.

It Wasn't Easy For Abhi

Though Abhishek chose to be an actor by his own will and never was pressurised by his actor parents, facing the camera for the first time wasn't easy. Apparently, he used 52 takes for his first scene in Amar. The scene involved him interacting with his on-screen father.

Reveals What Bothered Him

It wasn't the idea of being captured on camera that affected Abhishek. He said he just wasn't able to treat his fellow actor as his on-screen father. He said, "He was way too young to be playing a father's role. I just couldn't get myself to look at him as my father."

Sumalatha Wanted Him To Audition

When Anushree asked, being a star kid if he was asked to audition, Abhishek responded, "My mother wanted me to take a screen test. But, my father thought that wasn't necessary. All he told me was, 'Be confident and gather courage to play your role when the cameras roll. Do not be intimidated by you fellow actors."

On The Response Amar Has Received

Abhishek Ambareesh is happy about the response his debut film Amar has received. But, he's also aware of the fact that the film wasn't appreciated by some. He said, "Seems like some of the audience aren't able to look at me as a lover boy. Feels like they are trying to find my father in me." 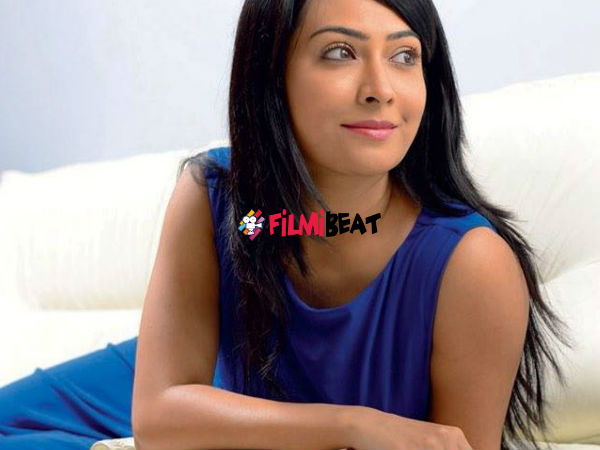