Rebel Star Ambareesh's son Abhishek is making his Sandalwood debut with Amar. The first teaser of the film which released a while ago was an instant hit among the fans. Abhishek clearly stole the limelight with his lover boy looks and father's dialogue, 'No way, chance e illa'. Here's some good news for the fans. According to First News Kannada reports, Amar will release on May 29, 2019, on the occasion of Rebel Star Ambareesh's birthday.

Amar's trailer has already garnered over two million views on YouTube. Fans who seem to be impressed upon watching Abhishek set the screen ablaze, took to the comment section to praise the new star. And, one can say that Abhishek's representation in the trailer has kept up to the audience's expectation. Darshan will also be seen in a cameo in Amar. Tanya Hope is playing the female lead in the film. Abhishek and Tanya's pairing has already grabbed a lot of attention. 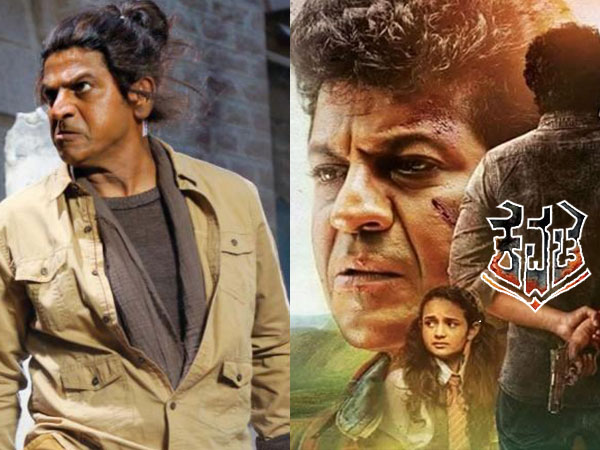 Will Kavacha Boost Shivrajkumar's Career After The Villain's Let Down? Here's What You Can Expect

Abhishek is currently busy campaigning for his mother Sumalatha, who is contesting as an independent candidate from Mandya. Sandalwood actors Darshan and Yash are also actively campaigning for the actress.