It is a known fact that the Rajkumar clan is one of the biggest within the industry and outside. Besides working in cinemas, they've also proved themselves to be successful entrepreneurs. Shivrajkumar's wife Geetha's advent into politics is another factor that proves their vast influence in the region. With all this comes the question of wealth. Recently, Puneeth Rajkumar gifted his wife a Lamborghini, and now, we have learned that Shivrajkumar too has the expensive Volvo 90 for his better-half. Are the Rajkumar brothers competing?

A Car Worth A Crore

The Villain actor is already an owner of many cars. And now, he's added another to the list by purchasing a luxury car. On the occasion of brother Puneeth Rajkumar's birthday, Shivrajkumar bought Volvo 90, which is worth Rs 1 crore!

A Gift For His Wife

Shivanna has bought this car as a present for his beloved wife Geetha. In the above pictures, he and Geetha are seen worshiping the car, which a tradition. He was even spotted going on a ride in his new vehicle. It is said that Shivanna is the first one to own Volvo 90 in India!

The actor owns a range of cars. According to Filmibeat Kannada reports, he has a Fortuner, two Innovas and two Nissan Tiidas. And now, Volvo 90 has also become a part of this extended collection.

Only a few days ago, Puneeth Rajkumar gifted his wife a Lamborghini, worth Rs 3 crore. Is it only us or do you feel that Rajkumar brothers are competing with each other? Let us know in the comments below what you feel about Rajkumar family's craze for fancy cars! 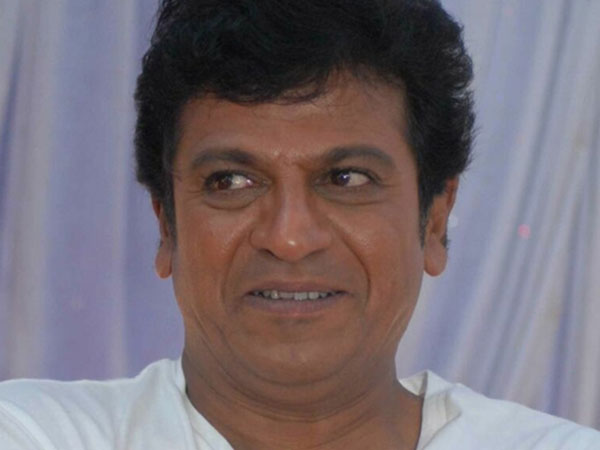 MOST READ : Shivrajkumar Says 'It's Time For Me To Become A Grandfather'! Ready To Take A Leap In His Career?