Kannada daily soap Agnisakshi has lately become a hot topic of discussion among television lovers. It all started with speculations regarding its end. While some said the show has run enough, the others requested the channel to impose a ban on it for its inappropriate content. Around the same time, the lead actor Siddharth Aka Vijay Suriya, big a goodbye to the show. Fans were highly disappointed with his decision. But, there's a good news. It's confirmed that Vijay has signed a new Kannada television show, which is the remake of Hindi's Kasautii Zindagi Kay! Deets inside

According to Filmibeat Kannada reports, Vijay Suriya will be next seen in the daily soap titled Premaloka. However, the show will produced under a different channel. Though, he received offers from several show, Vijay chose Premaloka as he loved its script.

It's A Remake Of Kasautii

Premaloka is said to be a ramake of the famous Hindi television show Kasautii Zindagi Kay. The protagonist of the show, Anurag, is a household name among the fans who follow this romantic-drama. Vijay Suriya will be taking this role up. Apparently, he even watched a few episodes of Kasautii after signing the deal.

Here's Who Is Directing It

What makes it further interesting is the fact that it is being directed by Mysore Manju, who is currently working on Agnisakshi. He'll be directing the first 30 episodes of the show and the promo has already been shot. The promo will be released soon.

Vijay Suriya left Agnisaskhi after his contract of five years with the show ended. Though he said he would like to focus on his personal life for a bit, fans were eager to learn about his future professional plans. Besides Premaloka, Vijay is also working on the film Lucknow to Mumbai. 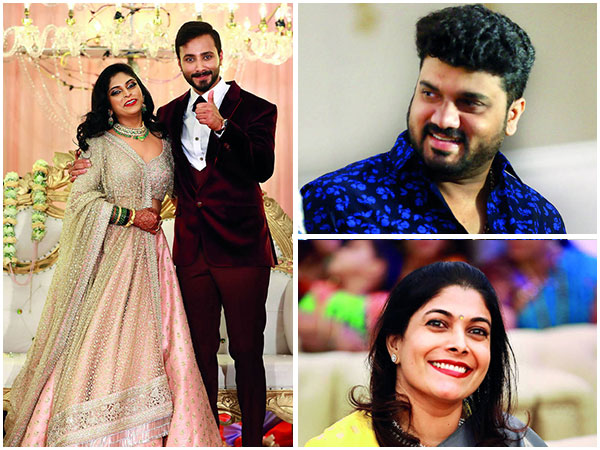 Are you excited to watch Vijay Suriya in Premaloka? Let us know in the comments below!