Though the Rebel Star isn't among us anymore, his presence continues to be felt. Yesterday, the much-awaited mythological film Kurukshetra's teaser released. The film has several actors, and late star Amabreesh is one of them. Kurukshetra turned out to be this great actor's last film. However, his bit in the teaser is much appreciated by the fans. And now, we have learned another interesting about his role in the film. You would be shocked to know about Ambareesh's remuneration for this big budget film!

The producer of Kurukshetra, Muniratna recently held a press meet, in which he revealed many details about Ambareesh and his association with the film. Apparently, Ambi did not agree to take up the role as he thought he will not be able to do justice. However, after days' of convincing, he agreed to play the role of Bhishma.

Muniratna further revealed details of Ambareesh's remuneration. He said that the senior actor agreed to be a part of the film for free! Unfortunately, he took his last breath before seeing himself on the screen for the last time.

He even called the producer and informed him that he was willing to do the dubbing. The makers however told him to wait until the film was completed. Despite that, Ambareesh went on to dub for two days. 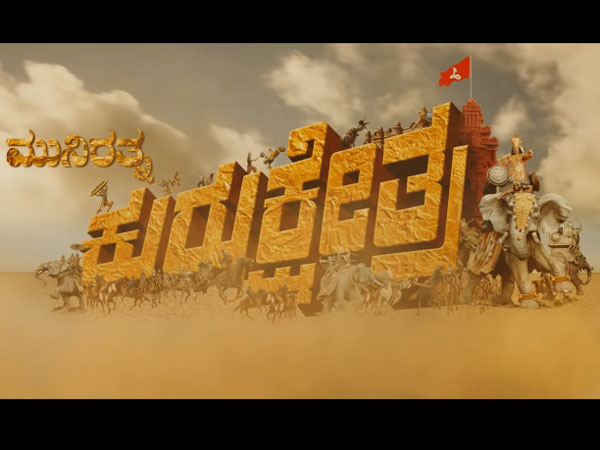 Muniratna told at the press meet that he and his team are deeply saddened to be releasing the film Dr Ambareesh's absence.