Anushka Shetty is one of the most-desired actresses of the Southern film industry. She has been a part of several hit films. However, many are unaware of the fact that she's a Kannadiga. But, the Baahubali actress has never featured in a Sandalwood film. One of her recent gestures has won the hearts of many Kannadigas. The fans who were upset with the recent turn of events, which involved Rashmika Mandanna's alleged anti-Kannada comments, are taking pride in Anushka Shetty's words. Wondering what the actress said? Read further!

Anushka Shetty is originally from Mangalore, Karnataka. She was born in a town called Puttur, and later pursued her education from Bangalore. Though the actress has established herself as a successful actress in Tamil and Telugu, she is true to her roots.

Yesterday, on the occasion of her mother's birthday, Anushka Shetty shared a picture on her Facebook handle and wished her mother. What made the post more special was the fact that she wrote the message in Kannada. She simply captioned it, "Many more happy returns of the day, amma." - (sic)

Upon seeing the actress' post, a fan commented, "M very much excited for the caption in Kannada?... I have seen many celebrities who are actually kannadigas but refused to spk in Kannada?..infact they don't even tell in interviews that they are familiar with the language ?.. Now the best example is rashmika mandana... Apart from Kannada she is much excited to spk in all the languages showing her 32 teeths.. Plz keep this respect and love for Kannada ...plz act in Kannada movies m madly waiting to c u sweetie ?Kannada is the root to succeed as an actor or as an actresses." - (sic) 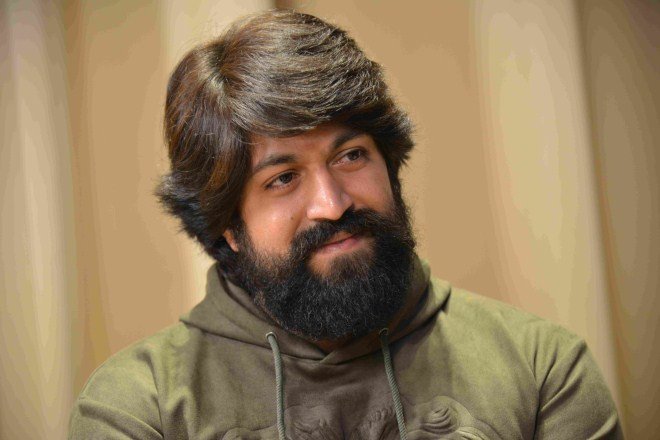 Another fan wrote, "Salute to you... "Wow...Wishes in our kannada made us feel good and happy about you Anushka." - (sic)