Director Suni's Bazaar, which released across Karnataka today, was one of the most awaited Kannada movies of 2019. Unlike the typical commercial films, Suni is known for creating some off-beat work. Bazaar is a romantic crime cinema that revolves around the gambling process of pigeon racing. The film has been shot in the regions of Bangalore, Mysore and Tumkur. Newbie Dhanveer Gowda is making his debut with Bazaar. The film also features Aditi Prabhudeva in the lead. Upon watching the film, fans took to Twitter to praise Suni. Seems like he's managed to win the mass' love yet again. Here's what Twitterati has to say about Bazaar.

"Debutant #Dhanveer gives a Rocking performance & Thanks to Director @SimpleSuni for giving talented hero for the KFI.Mind-blowing Dialogues , Superb Screenplay.BGM by Ravi Basrur is Fantabulous." - (sic)

"@SimpleSuni Ur Dedication Always Be With U Sir ... All D Best For #Bazaar Nd I Wish u the. Simpallagi Another Hit Sotry.. sir.." - (sic)

"#Bazaar ...A new story of a pigeon race, New visuals ...pakka mass Entertainer...Everyone has done justice to the movie..best wishes to the full team..A must watch . @SimpleSuni #Dhanveer" - (sic) 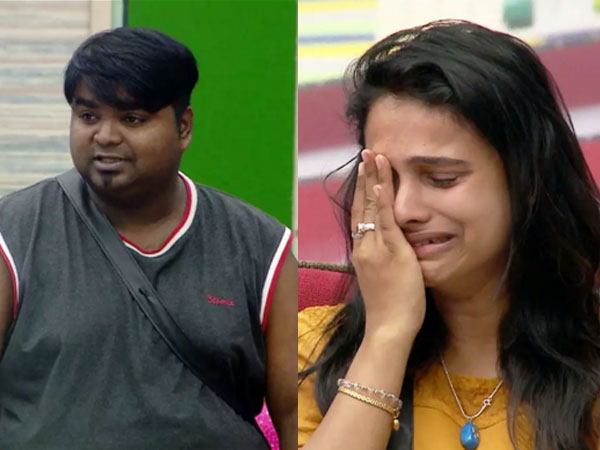 MOST READ : Kavitha Gowda Talks About Her Relationship With Bigg Boss 6 Winner Shashi; She Wants Andy To Regret