Renowned Sandalwood actor Vishnuvardhan passed in 2009, but the issue regarding his memorial construction was ongoing for over a decade. After a lot of clash over whether it needs to be constructed in Bengaluru or Mysuru, the government has finally taken a call. Vishnuvardhan's memorial work has finally begun in Mysuru, which has brought a lot of relief to his wife Bharathi and the rest of the family. The memorial will also consist of a museum and a photo expo dedicated to the late actor.

Talking about the recent developments in Vishnuvardhan's Memorial, Bharathi told TOI, "We are relieved that all the impediments have been cleared and work has begun on the Vishnuvardhan memorial, which will come up on over five acres of land. We are hopeful of finishing construction in two years."

A Memorial For All

Bharathi further added, "We are relieved that all the impediments have been cleared and work has begun on the Vishnuvardhan memorial, which will come up on over five acres of land. We are hopeful of finishing construction in two years."

Previously, Mysuru Court had issued an order against the construction of the memorial. The injunction was recently lifted by the Karnataka High Court, which had earlier also issued five acres of land to the Department of Information and Public Relations for the same purpose. Bharathi was particular about having the memorial constructed in Vishnuvardhan's birth place, Mysuru.

HDK Is In Charge Now

The five acres of land which was previously allocated to the Department of Information and Public Relations has been now given to Vishnu Pratishthana Trust, headed by Chief Minister HD Kumaraswamy.

While Vishnu's fans wanted his memorial in Bengaluru, the family had a different opinion. This was one of the reasons that delayed the construction for nearly a decade. 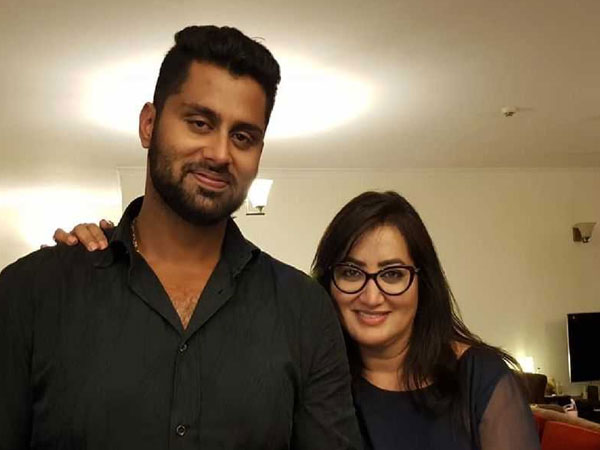 Abhishek Ambareesh Took 52 Takes For His First Scene In Amar! Sumalatha Wanted Him To Audition