Chandan Shetty has earned a huge fan base for his RAP music. Undoubtedly, he's one of the youngest and most desired musicians the Kannada industry has witnessed. Nearly every song of his has gone viral and become the anthem of the youth. A party would be incomplete without this man's song. Despite creating an identity of his own in the music industry, he also won the season 5 of Kannada Bigg Boss and proved that there's more to him besides his music. According to recent reports, his songs have been sold for a whopping Rs 1 crore! This makes Chandan Shetty one of the highest paid independent artists of Kannada.

However, not always has his life been so smooth. In an interview, he remembered his struggling days. He said, "Eight years ago, I was struggling to make 100 rupees. If I got the money, I would be glad that I survived a day. But, I was determined about making my mark in the music industry. My hard work has now paid off. I am grateful to Lahari for recognising my talent and buying my songs for a crore."

Lahiri Music has bought five of Chandan Shetty's songs for Rs 1 crore. Chandan is known for composing and choreographing his songs. As the music company has bought the rights for his songs, the former Bigg Bogg winner needs to pen down five songs, compose the music and choreograph the same. 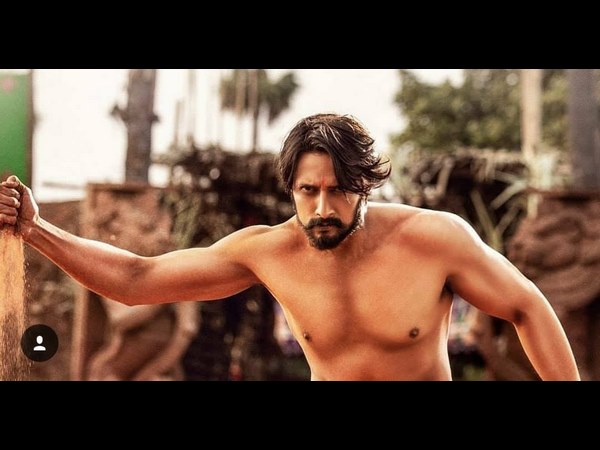 MOST READ : Kichcha Sudeep's Pailwaan Sets A New Record! For The First Time Ever In Sandalwood

His latest RAP song Fire has garnered over 25 lakh views on YouTube. Top to Bottom, 3 Peg, Chocolate Girl and Halagode are Shetty's other songs you ought to listen to! He's also worked as assistant music director for the film Alemari.