Jaganath Chandrashekar, who is addressed as Jagan, was one of the most talked about contestants on season 5 of Bigg Boss Kannada. He who gained the image of casanova on the show, is now hitched to the love of his life. Jagan got married to his long-time girlfriend Rakshita Muniyappa yesterday. The couple who got engaged earlier this year, had a lavish wedding in Bangalore. The event was graced by many Sandalwood stars such as, Golden Star Ganesh, J Karthik and others. Though Sudeep's wife was spotted at the wedding, Bigg Boss host was missing! Have a look at the picture below.

Jagan and Raskhita dates for a couple of years before they made their relationship official. They got engaged earlier this year in the presence of friends and family. Unlike the private engagement, the couple chose to have a rather lavish wedding.

They Are So In Love

Rakshita made for a pretty bride in a silver lehenga-blouse ensemble. Meanwhile, Jagan looked handsome in his maroon tuxedo. Here's how the newly-wed posed before the camera.

Sandalwood actor and Bigg Boss host Sudeep was however missing last night. Seems like the actor is held up with his films. But, Jagan and Rakshita's wedding was graced by Sudeep'd wife Priya.

Seen at the wedding was Jagan's friend and Bigg Boss fellow inmate J Karthik. The actor wished his friend on the marriage and even goofed around for a while. The duo struck many funny poses.

Jagan shares a cordial relationship with Golden Star Ganesh and family. The Bigg Boss fame has shared many pictures with Ganesh on his social media handles. Last night, the Mungaru Mala star shared the frame with the groom and bride as he congratulated them.

It Was A Star Lit Affair!

Several television stars also attended Jagan's wedding and showered their blessings upon the newly-wed. Srujan Lokesh as always arrived in style. He was seen dressed in a blue floral shirt paired with a gold chain. 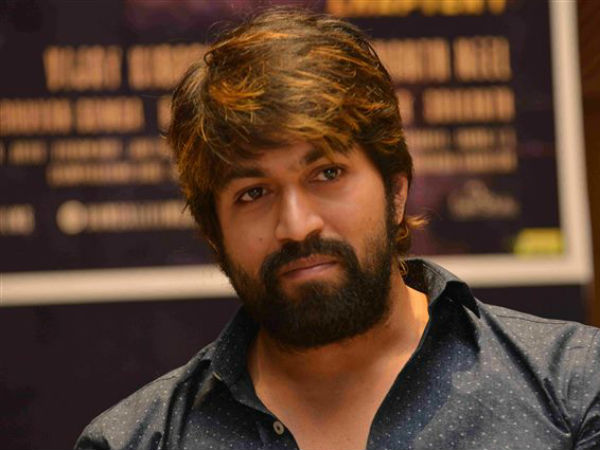 Yash is Extremely Greedy For More Audience! Says He's Judged By People From Other Industries