Seems like Sathish Ninasam's Chambal has gotten into trouble with regard to representation of former IAS officer D.K. Ravi. The officer's mother Gowramma has filed request for Right to Information at the Karnataka High Court. She, along with her husband Kariyappa have pointed that Chambal has sequences that defame their son and show him in a bad light, blaming the filmmaker. They have requested a stay order against the release of the film from the High Court. The film was scheduled to release on February 22, 2019.

According to Deccan Chronicle reports, on Tuesday, Karnataka High Court issued notices to central Secretariat of Department of Publicity and Information, state Home Department, the Regional Officer, Central Board of Film Certification, Karnataka Film Chamber of Commerce, director of the film and the star cast, looking forward to their response.

D.K.Ravi's parents also said that the filmmakers refused to arrange a preview for them despite requesting and neither did the film chamber respond to their petitions. They have also decided to withdraw the certificate from the Central Board of Film Certification for the film, hence stopping the commercial release of the same. 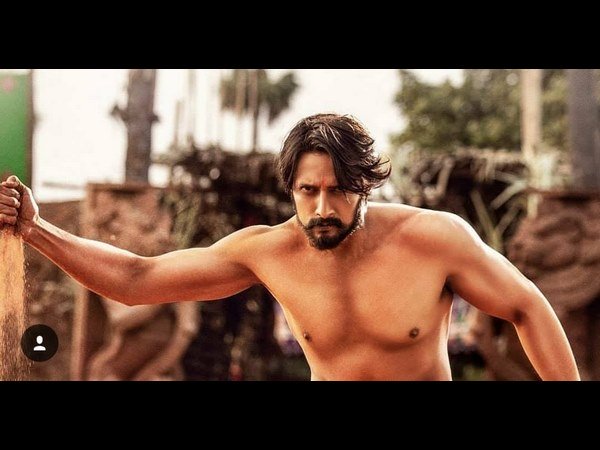 MOST READ : Pailwaan's Shooting To Wrap Up With This Duet Song! Sudeep Has The Sweetest Message For His Team

However, the director of Chambal, Jacob Varghese and lead actor Sathish have told D.K.Ravi's parents that the film is not based on the life of their son, who passed away in 2015 by committing suicide. Jacob told Bangalore Mirror, "I cannot say that this is somebody's story. A child which draws a tree or a bus, is inspired by watching a tree or a bus. You cannot say it is the same bus and the same tree that the child drew."