Following KGF Chapter 1's success, people began to wonder if Yash is going to take up any other project until the sequel to his monster hit is complete. Reports were making rounds that Yash would also start shooting for another movie of his called My Name Is Kirataka 2. However, the actor who was in a dilemma with respect to choosing one of the sequels to his previous films, has decided to go ahead with KGF Chapter 2. Recently it was confirmed by producer Jayanna that Kirataka 2 has been put on hold as Yash's only focus as of now is KGF Chapter 2.

Jayanna told Bangalore Mirror, "About 20-25 per cent of the shooting for the film is complete. But since KGF has made such a huge impact, everyone is expecting Chapter 2 of that film. Any other film in between will not be prudent. Shooting for MNK now and waiting for Chapter 2 to release a year or so later will not be prudent. Investments on films cannot be made that way".

"It is a very fresh subject. It does not matter if it is made this year or the next. There is no problem waiting it out. Shooting for Kirataka will resume only after Chapter 2 is completed.", he further added.

Therefore, the viewers will get to watch Yash in KGF Chapter 2 next, and seems like it couldn't have gotten better for them. Producer Vijiay Kiragandur had previously said that the script for the sequel of KGF is in its last stages. 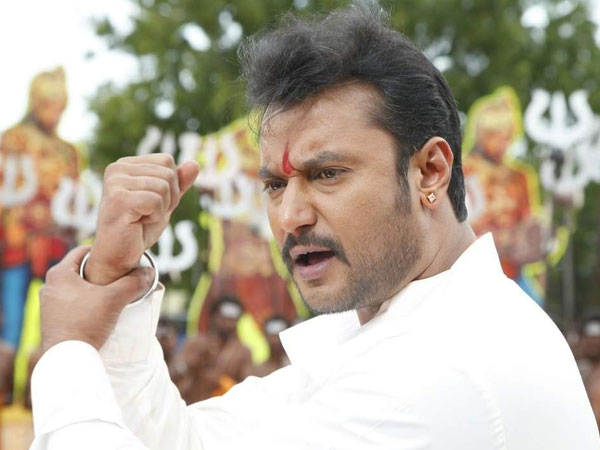 The shoot is expected to commence from April 2019. If everything goes according to the plan, then KGF Chapter 2 will hit the theaters in 2020. we need to wait and watch if the second part of Yash's super hit manages to crate a storm like the Chapter 1.