RJ, TV presenter, comedian and actor Danish Sait's wit is something which has always lured audience towards him. He's all set to take his fans on a laughter ride as he's returning to silver screen with the sequel to his hit film Humble Politician Nograj. Danish took to Instagram to surprise his fans with the good news. He wrote, 'Countrymen: The script for the Sequel is ready Noganna is coming soon'.

He will be collaborating with Saad for the second time. The latter has contributed to the story, and will also be dealing with the screenplay. Saad told The New Indian Express, "With the love and appreciation that the first part of the film received across the globe, it was obvious that the film would have a sequel."

This was also the first Kannada film to be aired on Amazon Prime. "We are not done with the script and currently, we are in the process of finalising the producers. An announcement about the production house, cast and technicians will be revealed as we finalise them," he further added. 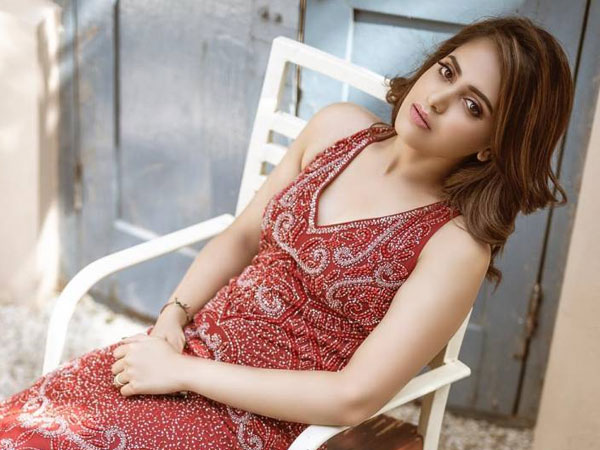 MOST READ : Londonalli Lambodara's Shruti Prakash Talks About Having Her First Baby! Is It What We Think It Is?

Danish fans reacted to the post saying, "Eagerly waiting...how do u have so much power",

"Awesome . Love it.. guess this time our humbler guy scoots majority votes in Rajyasabha.. that too at the claimax with a solid twist" and "best wishes to the team... Looking forward to another hilarious experience" - (sic)