Day before yesterday, on the occasion of Akshaya Tritiya, star couple Yash and Radhika Pandit shared their baby daughter's first picture on the social media. Within moments, their bundle of joy created enormous buzz and became the talk of the time. After all, it indeed was one of the most awaited moments. Fans have gone gaga over their daughter and just can't stop adoring her. Meanwhile, Challenging Star Darshan has also commented on Yash and Radhika's baby by comparing her to a dairy product!

What D Boss said is indeed true. Yash and Radhika baby is extremely adorable and we can't stop looking at her. Fans too have showered the post with the sweetest comments. Currently, it is the highest liked picture on Radhika and Yash's Instagram handles.

Now that the fans finally got to see how the Rocking couple's little daughter looks, they are waiting to know what she'll be named. While the couple is yet to finalise a name for her, they've decided to temporarily call her 'YR', representing their initials. 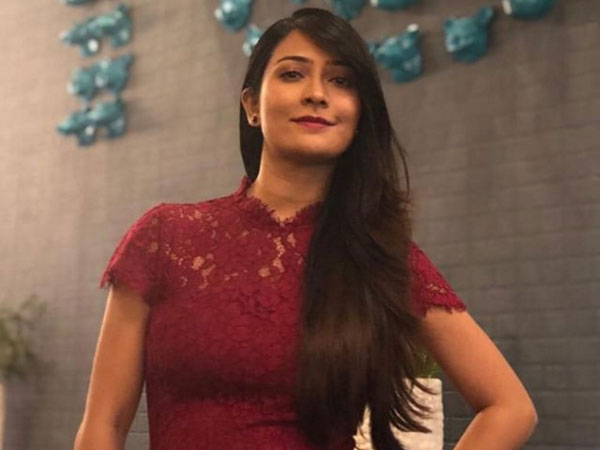 Radhika Pandit Does Not Want To Be The 'Hot Actress' Of Sandalwood! Here's Why

What do you want Yash and Radhika's baby to be called? Let us know in the comment below!