Ever since Darshan and Yash came forward to support Sumalatha, many questioned their intentions. Previously, HD Kumaraswamy took a dig at these two actors calling them 'useless bullocks' who are looting the innocent farmers. And now, a politician from Mandya, Shivarame Gowda has triggered D Boss' fans by calling him and Sumalatha an outcast! However, this didn't go well with the Challenging Star. He fired back at the politician saying he belongs to all religions. Read further for more details!

It all started when Shivarame Gowda said that Sumalatha can never become Mandya's daughter as she originally belongs to Naidu community. During the campaign, Darshan reacted to this comment saying, "I am a Christian, Muslim, Hindu and moreover a human being. Yes, I am a Naidu. So what?"

GT Deve Gowda, Minister of Higher Education in the cabinet of H.D. Kumaraswamy, recently issued a statement saying, "Darshan's campaign is not going fetch many votes." Darshan responded, "It's alright. I would be happy even if we get 50 votes instead of a 100."

He Sticks To His Words

From the start, Darshan has been calm and composed with regard to all the allegations targeted against him. He even requested his fans not to share any derogatory posts on social media. D Boss said all he seeks is peace and support at the given time.

Darshan Will Answer On The Day Of Results

Despite being discouraged and taunted at, Darshan's spirit seems to be an unbeatable one. Recently, the Yajamana actor said that on the day of the results, all the taunts will be answered. Look like he's quite confident about Sumalatha's win in Mandya. 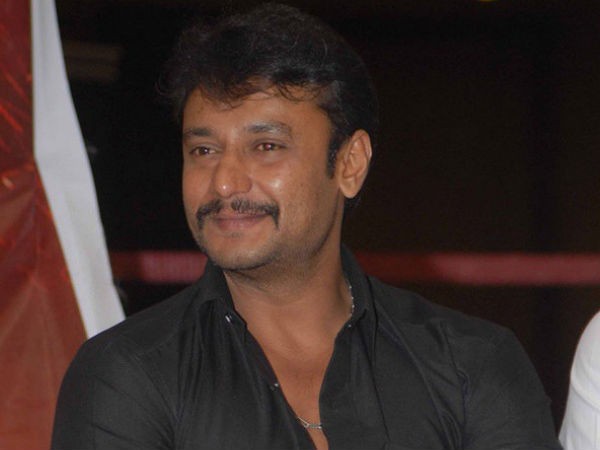 Darshan Requests Fans To Not Share Posts Around Allegations; 'Do Not Pay Heed'