Unlike before when only a few actresses ruled the industry, Sandalwood has experienced several newbies in the last half a decade. Filmmakers are hunting talents from different languages and industries. One such actress who is making a name for herself in Sandalwood is Tanya Hope. She was last seen in the family entertainer Yajamana, which went on to become a blockbuster. However, Darshan has lured a lot of attention towards Tanya Hope by making a shocking statement about her background!

In an interview, when Darshan was asked about actress Tanya Hope, who is his co-star from Yajamana, the actor couldn't stop himself from talking about her background. He said, she hails from such a background that one would want to maintain a certain distance in her presence.

He further added that despite having such a family background, she always remained down to earth and knew how to behave well. Praising Tanya Hope, Darshan said that a few Kannada actresses need to learn from her.

Apparently, Tanya Hope used to arrive on the sets with her bodyguards, but never let her personal status interfere with her profession. She also maintained a cordial and warm relationship with everyone on the sets including Rashmika Mandanna. 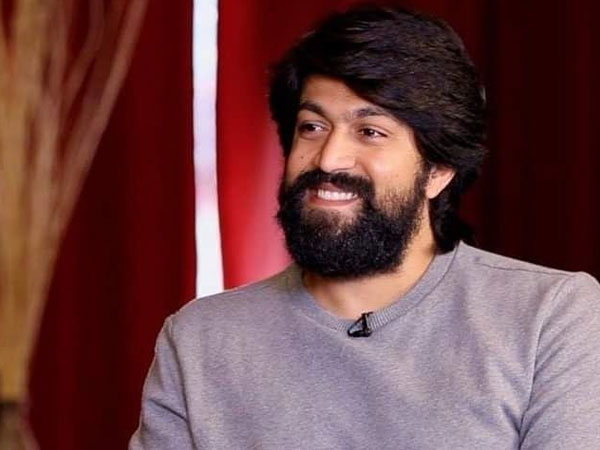 Yash Reveals The ONLY SELFIE He's Taken In His Whole Life; This Picture Will Melt Your Heart!

For the uninitiated, Tanya Hope hails from a business family, who pursued her education from England. She took up modelling and eventually ended up in the film industry. The actress is currently gearing up of the release of her next film Amar, in which she plays the female lead opposite Ambareesh's son Abhishek.