2019 Lok Sabha elections are only a few days away. Candidates have already started campaigning vigorously. What is grabbing the most attention is the involvement of Sandalwood actors in the political drama. Challenging Star Darshan and Yash have been by Sumalatha Ambareesh's side ever since she announced that she would be contesting as an independent candidate from Mandya. Upon witnessing the extended support she's receiving from the film industry, several began taunting and questioning her intentions. Not paying heed to this, Darshan began campaigning for Sumalatha from today, during which he said he'll respond to all the taunts on the day of the results.

The actor who is currently campaigning in the regions around Mandya said, "I am ever grateful for your love. The sound of Trumpet should be heard on the day of the results. Kindly use your valuable votes for Sumalatha and give her the chance to serve you." 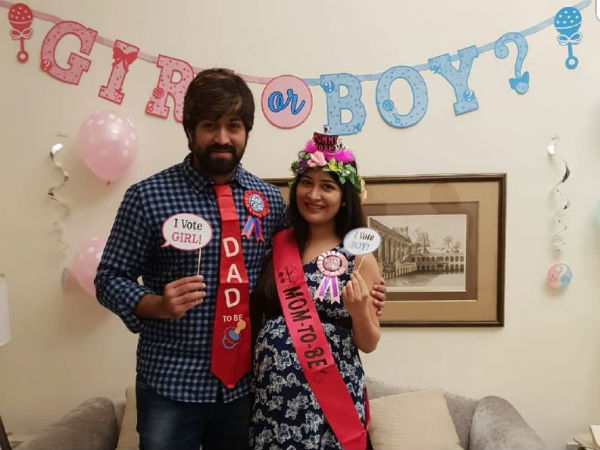 Fans had poured in huge numbers to witness their favourite actor. He received a grand welcome with garlands. Apparently, Darshan is going to stay in Mandya until the elections end. Meanwhile, HD Kumaraswamy's son is also contesting from the same region as an independent candidate. A few days back, Kumaraswamy had called Darshan and Yash thieves who are looting the farmers. Seems like Darshan is waiting for the D Day to respond to these allegations.