Sudeep and Darshan are two of the biggest stars of Kannada film industry. They started their career around the same time and till date, are on par with each other with respect to acting. Besides being fellow actors, they even shared a strong friendship for years. But, things between the two fell apart when Sudeep took a dig at Darshan's father Srinivas Thoogudeepa, during an interview. He also called Darshan a clap boy and this obviously did not go well with the latter who decided to call his relationship off with Kiccha. Read to know what were Sudeep's exact words.

When Sudeep Called Darshan A Clap Board Boy!

During the interview, when Sudeep was asked to share his first memory of Darshan's, the actor said, "I have known Darshan from the time he entered the film industry. I was in the Chamundeshwari Film Studio and saw a person standing with the clap board. When I asked someone who was the boy, they said it was veteran actor Srinivas Thoogudeep's son."

"I was taken aback. That moment I felt, when you are gone, you are just gone. Most of the times, your name will not help your son get stardom. Darshan has struggled a lot. He has come up a hard way. His journey from that boy to the star he is today is tremendous. He has a huge mass fan following," Sudeep further added.

Did Sudeep Give His Film To Darshan?

It further triggered Darshan when Sudeep stated, "Director Satya had approached me for the lead role in the movie Majestic. Nut I was not in a position to do the movie then and referred Darshan for the movie. I told them that I cannot do that movie. Instead, you can ask that man (Darshan). It was really sweet of them to approach Darshan, and he too agreed to do a movie with them."

Upon watching this video, Darshan took to Twitter to rubbish all that Sudeep had said. First, the Challenging Star said that he never worked as a clap boy. He further tweeted that he was offered the lead role in the film Majestic by the director and not because any other actor gave it up.

Though in one of his tweets, Darshan has demanded clarity on his words, Sudeep refrained from commenting. Time and again Sudeep has stated that he is ready to work with Darshan and that he holds nothing against him, but the Yajamana actor doesn't seem to have forgiven him. 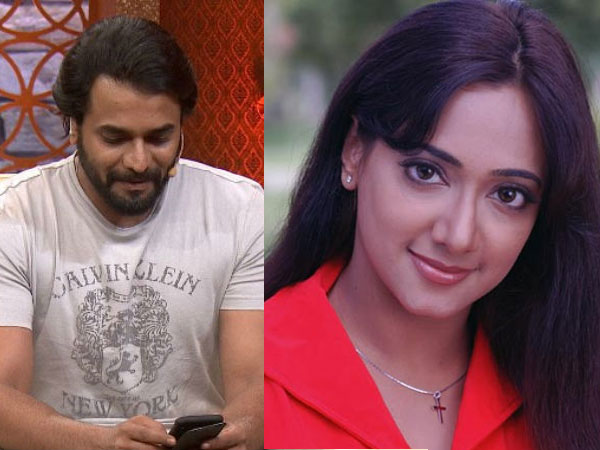