After the success of Yajamana, fans are curious to know which movie of Challenging Star Darshan will release next. According to the latest reports, Kurukshetra is expected to hit the theatres soon. But the actor has decided not to start his next film until April 18, 2019. Wondering what is special about this day that's holding this actor back? Darshan is currently busy supporting Sumalatha Ambareesh with the upcoming Lok Sabha elections. Therefore, until the elections complete on April 18, 2019, Darshan wouldn't be starting his next film.

Confirming the news Filmmaker Sudhir Roberrt told Times Of India, "Darshan is extremely busy and focused with the election campaigning. He will sport a special look for this film, which can be worked on only after he is done with his current responsibilities."

"So, the team is looking at April 19, tentatively, to begin work on the new film. The first schedule for this will require Darshan, along with a few Kannada actors like P Ravi Shankar. The rest of the casting will be done only after this schedule, which also includes finalising the heroine," he further added. 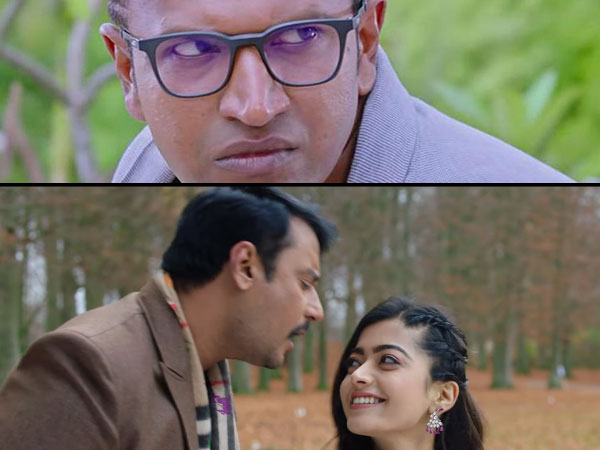 However, Darshan is still seen working on a few films alongside supporting Sumalatha in the campaigning. His participation in politics has turned heads and many have condemned this. Yesterday, a case was booked against a JD(S) MLA for threatening the actor for supporting Ambareesh's family. But D Boss continues to support Appaji's family irrespective of the threats and criticism.