2019 Lok Sabha elections in Mandya involved a lot of drama, that was totally unnecessary in a political scenario of the sort. When late Kannada actor Ambareesh's wife Sumalatha and former Chief Minister of Karnataka, Kumaraswamy's son, Nikhil Kumar decided to contest against each other, their fan base witnessed a divide, too. Darshan and Yash were two big names from Sandalwood that actively campaigned for Sumalatha. During the two-week-long canvassing, both parties exchanged several mean comments regarding the other's personal and professional lives. You might have been wrong if you happened to assume this rivalry ended with the elections, because JDS had banned singers from performing to any of Yash and Darshan's songs, in a recent event held in Ramanagara!

Recently, as a part of a local festival in Ramanagara, JDS had organized an orchestra. The music program was graced by a huge number of people. Singing sensation Vijay Prakash and Kannada's top music composer Arjun Janya were called in to perform at the event.

No Room For Darshan & Yash

As the program progressed, the audience began to realise that the musicians only focused on songs that weren't from Darshan and Yash's films. Therefore, the entire event only consisted of songs from all films except for these two stars' list of movies.

A few reports say that Darshan and Yash's fans waited until the end of the program to hear a couple of songs from their favorite actors' films. But, the event concluded without any hit songs that had featured the stars, leaving fans highly disappointed.

Still Holding On To The Grudge?

Darshan and Yash fans took to social media to vent out their anger against JDS for banning songs from the famous duo's movies. 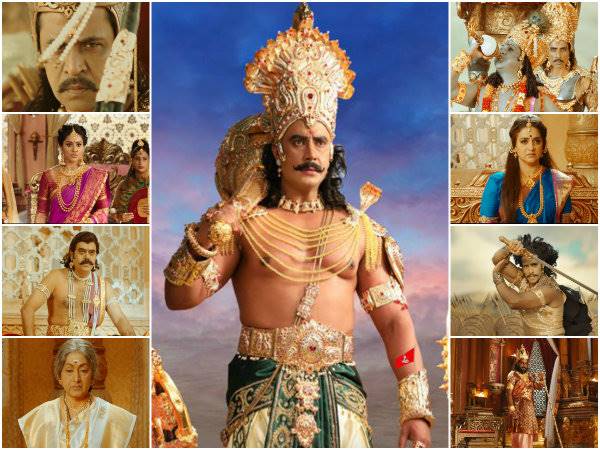 Darshan & All The Stars Attended Kurukshetra Audio Release, But Nikhil Kumar Missed It!

This makes us wonder if the two parties are still holding a grudge against each other. Now that JDS has pulled a stunt that isn't going well with the fans, we can expect more display of hatred against the other in the near future.