While Upendra's I Love You is teasing the fans with its delayed release, his wife and actress, Priyanka is all set to introduce her daughter Aishwarya to the world with her debut film Devaki. The film which was initially titled Howrah Bridge is directed by Lohith H. Priyanka Upendra is playing a prominent role too in the film. Devaki's first teaser was launched yesterday. It has received a good response for portraying a few raw scenes that can bring chills to your body. However, Upendra and Priyanka's daughter Aishwarya is the one to steal the show. In fact, her approach to films is said to be similar to her father's!

Lohith was all praise for Aishwarya. He said, "Working with Aishwarya was a great experience. She is focused on her work and very sincere on the set. Given that she is a star child, you'd expect her to behave in a certain way, but she never had any requests and was eager to learn."

"In fact, she used to have multiple questions every time I'd explain a scene so that she could understand it in totality. Her approach to cinema is like that of her father, Upendra," he said praising her.

Apparently, she never complained a single night. Lohith said, "We would often shoot continuously till 4 am in the morning and she was an eager participant throughout. Even when Priyanka was worried about us shooting on busy streets, Aishwarya would step up and reassure her mother that everything was fine."

Devaki is Lohith and Priyanka's second collaboration after Mummy. The movie is based on the issue of child trafficking, which is rampant in India. The film has been shot in Kolkata. The makers are yet to reveal the film's release date. 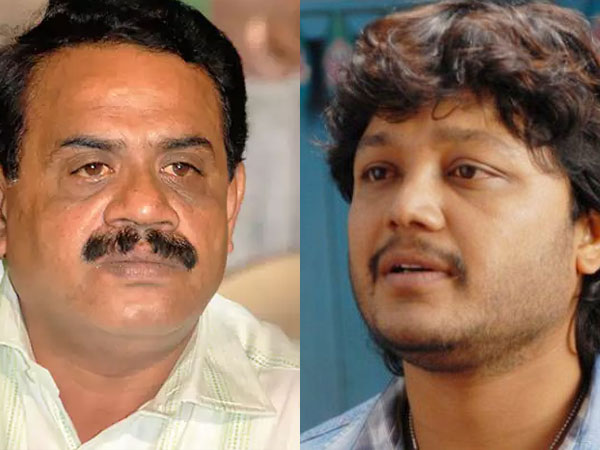 MOST READ: Golden Star Ganesh Called An 'OUTSIDER Who Has No Loyalty' By Mungaru Male Producer! Here's Why