Sandalwood actor Dhananjay is famously known for playing the role of Dolly in Tagaru. Though he acted as a hero in several films, it was the villain's role in Shivrajkumar's film that rose him to fame overnight. After Tagaru, Dhananjay will be next seen in Challenging Star Darshan's film. Upon watching the trailer, everybody is guessing that he is the antagonist of the film. But, here's the twist. Dhananjay aka Mitay Suri is not the villain in Yajamana.

Reports are making rounds that Mitay Suri has a special role in the film and he'll only be appearing for a short while. The actor himself has said that he's playing a prominent role in Yajamana. However, one doesn't need to feel bad about Mitay Suri short appearance in the movie as the trailer shows that his bit is going to be extremely exciting.

Yajamana's trailer was launched two days back and within an hour it broke KGF's record by becoming the highest viewed Kannada teaser. The film is all set to release on March 1, 2019.

Meanwhile, the title track has broken the Internet by receiving over 5 million views. It showcases the father-son bond shared between Devaraj and Darshan. Rashmika Mandanna is seen being chirpy as always. 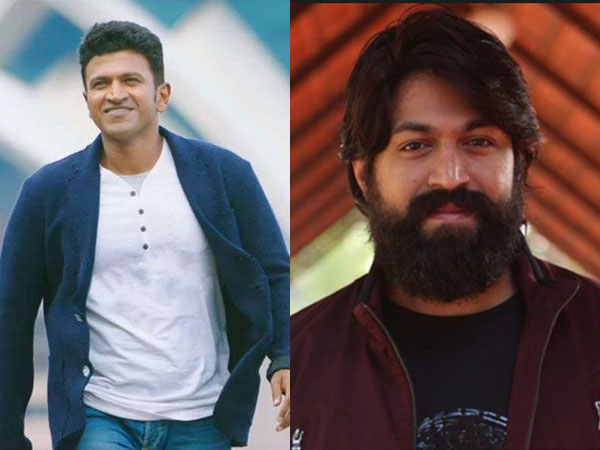 MOST READ : WHAT? Puneeth Rajkumar & Yash Wish To See Each Other Play These Roles!

The song has been directed by Santhosh Anand Ram and voiced by sensational singer Vijay Prakash. The film is produced by Shailaja Nag and is currently in its pre-production stage.