Last year, in the month of September, Kannada actor-producer Duniya Vijay made headlines for all the wrong reasons. He was caught on camera involved in a brawl with his the gym trainer Maruthi Gowda. A video of the same went viral. Eventually, a case was booked against the Black Cobra of Sandalwood in High Grounds police station, Bangalore. Apparently, he had threatened the victim of murder and people who were present at the place of incident have revealed that the actor even forcefully took Maruthi in his car along with a few more men.

According to the recent developments, it has been said that Duniya Vijay might have to serve 7 years in the jail for assaulting the gym trainer! Here's more shocking details

On September 22, 2018, the Vijay had been to Ambedkar Bhavan with his son Samraat. He met gym trainer Maruthi at the place, who happens to be actor Pani Puri Kitty's Nephew. Vijay allegedly spoke ill of Kitty, due to which the actor and Maruthi got into a verbal brawl. When the dispute got intense, Vijay called his driver and body guard to the spot. They reportedly beat Maruthi and forced him inside the car and fled.

When the video of Vijay assaulting Maruthi went viral, the actor reportedly threatened the gym trainer of murder. Also, he allegedly forced Maruthi to make a video stating, "I got into a fight at Ambedkar Bhavan. Duniya Vijay came to my rescue. He took me in his car and dropped me at my house". Vijay even happened to share the framed video on his social media.

Maruthi however had a different version of the story. He revealed the truth the police saying he house is in Mahalakshmi Layout. Vijay, his body guard and driver allegedly beat Maruthi up on their way to RR Nagar, where he was dropped off.

The police however has charged an indictment against Duniya Vijay based on 9 eye witnesses from Ambedkar Bhavan and the video of assault that went viral. They are even considering statement given by Vijay's son, who was a part of the entire act. However, he has not been charged for the crime incident.

Vijay Under Influence Of Drugs?

The blood sample of Vijay, his body guard and the driver have been sent to FSL to check if they were under the influence of any sort of drugs or alcohol at the time of the incident. If the reports prove that the actor was under the influence of any subject, he and the others involved will be charged under NDPS. A charged sheet for the same has been prepared and will be soon sent to the court. If the court declares Duniya Vijay guilty, then he will have to serve 7 years in jail! 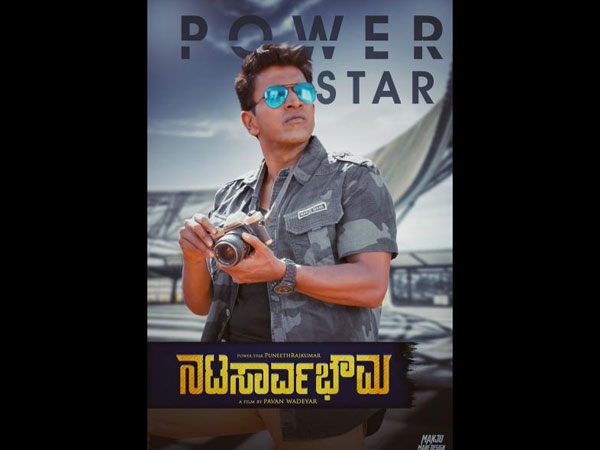 MOST READ : Nata Sarvabhouma Spoiler : Not Puneeth, But This Actor To Play The Ghost In The Film!